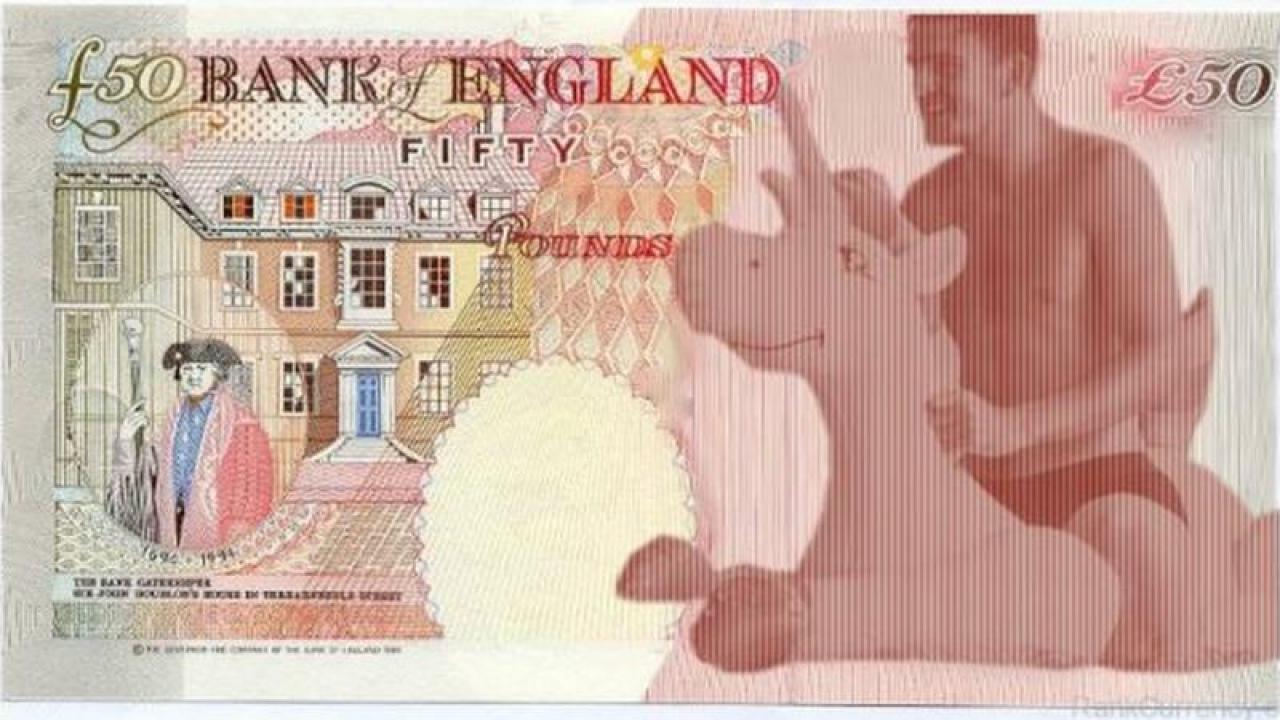 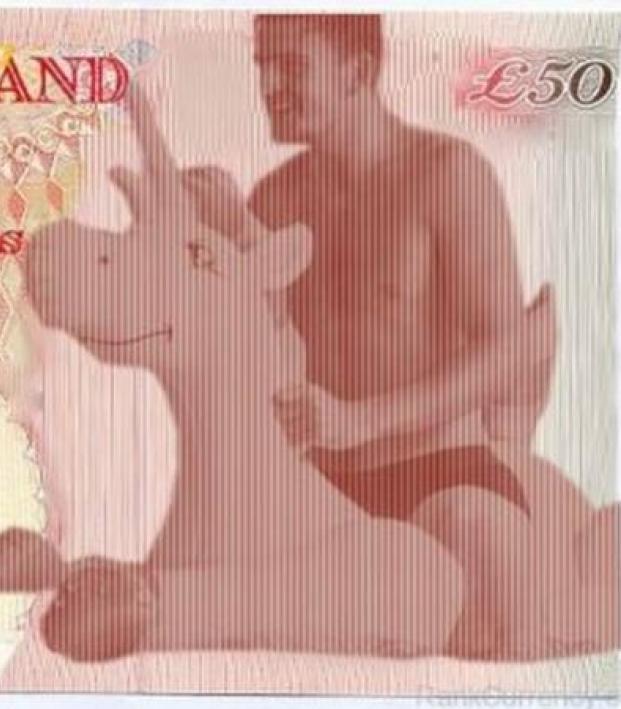 Sadly, Harry Maguire Will Not Appear On The £50 Note

Despite thousands of signatures mustered in support, we won’t be seeing a Harry Maguire 50 pound note anytime soon.

Last month, with the Bank of England decided it would introduce a new design for the £50 note. Spearheaded by soccer writer Jonny Gabriel, a campaign quickly picked up steam to put a picture of Harry Maguire, shirtless, riding an inflatable unicorn, on the £50 note.

Bank of England: Harry Maguire Riding An Inflatable Unicorn for the face of the New £50 Note - Sign the Petition! https://t.co/k7pZO6lLxy via @UKChange

Of course, this was all very tongue-in-cheek, but you couldn’t help but laugh at the thought of a shirtless footballer riding the only thing less real than England’s World Cup hopes on a very official piece of money.

Unfortunately for all us unicorn lovers (or fans of Leicester City’s Player of the Season, or England’s “Slabhead” defender), the Bank of England announced on Friday it would put a scientist of some sort on the £50 note, quashing the dreams of a Harry Maguire 50 pound note.

Explore the world of science from the A of astronomy to the Z of zoology. Nominate the scientist you would like to see on the new £50 note: https://t.co/CwSzNmlkL6 #ThinkScience #50poundnote pic.twitter.com/F3JI2u3l7m

"You won Bank of England. Enjoy the money. I hope that it makes you very happy. Dear Lord, what a sad little life, Bank of England. You ruined my petition - completely - so you could have the money, but I hope now you spend it on getting some lessons in grace and decorum." pic.twitter.com/kJFH9ZEgLS

Fortunately, a great number of brilliant scientists have called Great Britain home over the centuries. You’ve got the virgin Isaac Newton, the Simpsons regular Stephen Hawking, Mike Pence's least-favorite scientist Charles Darwin, the brilliant Ada Lovelace or, my personal favorite, the impossibly genius mathematician Srinivasa Ramanujan, British by virtue of his native India being under Crown rule during his life. Newton appeared on £1 notes for a decade.

You can vote for all your favorite scientists, but just don’t go trying to prove Maguire is in anyway scientific. After all, he rides a unicorn, and all good scientists know those went extinct long ago.