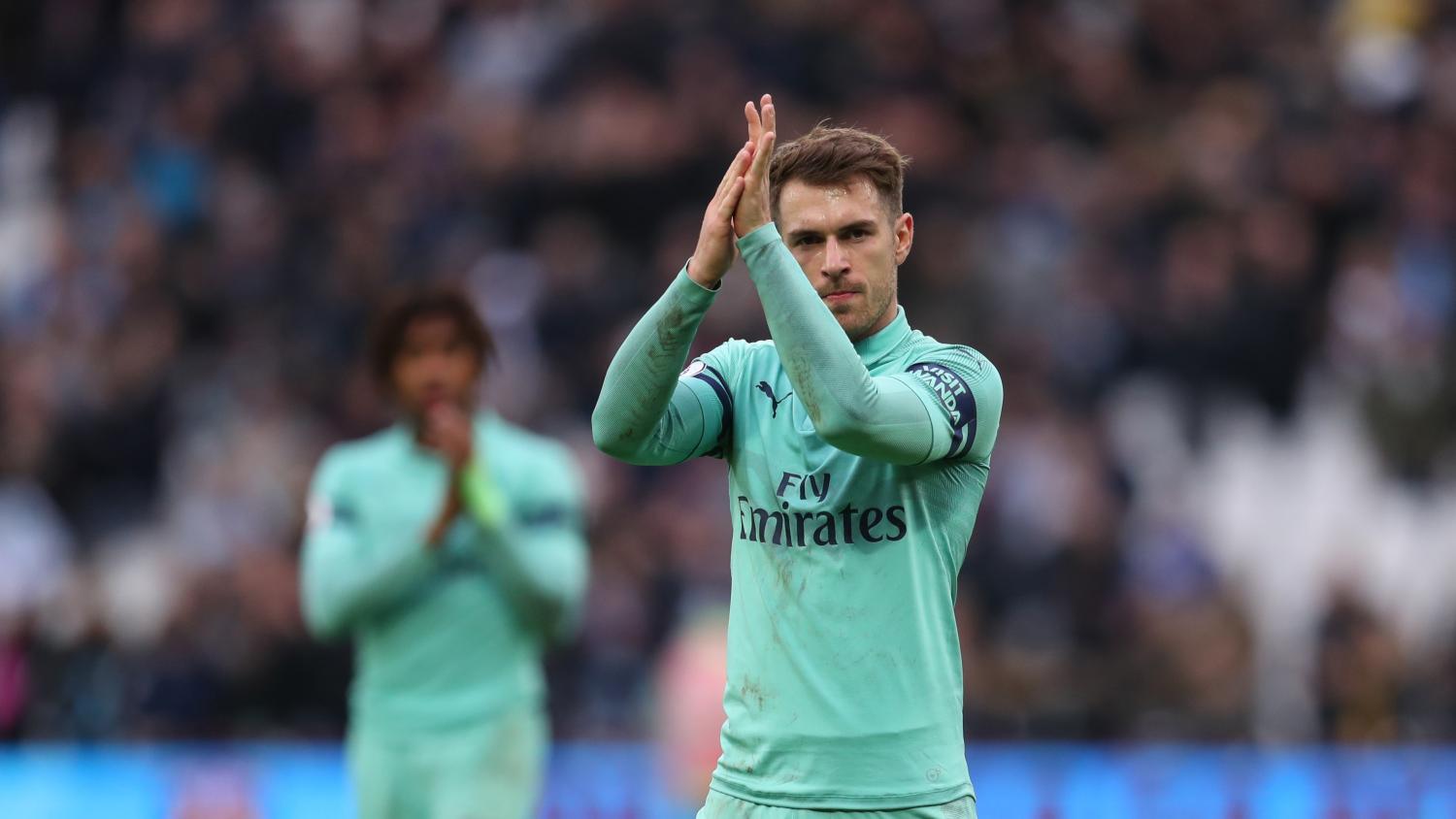 Transfers out. Promotions for academy players. A 2020-21 formation.
Getty Images

If you missed the first two parts of this piece on rebuilding Arsenal, you can find them here — Part 1 & Part 2.

Over the next two summers, Arsenal needs to massively overhaul its roster. Here are my proposed exits by year.

Some of those players will leave based on expiring contracts or retirements. A few might be able to be sold on for new funds. In total, that offloads 15 current players. So who does that leave?

Twelve current senior players — 3 attackers, 4 midfielders, 4 defenders and 1 keeper. Given the issue with funds both now and over the next few seasons, youth players will need to step up into the team. Ultimately that is what your academy is there for. The young players want the chance and fans love seeing 'one of their own' make it through to the first team.

Between academy prospects and loaned players, Arsenal currently has eight candidates who could make the first-team squad.

If Arsenal moves on the players listed above and keeps the young talent, that's 20 senior players. Inevitably, one or two additional players will leave the club over that time and Arsenal will continue to sign others, but this is what the 4-3-3 could look like without signing anybody. Already under contract, within their salary range and able to fit into Emery's pressing style of play. 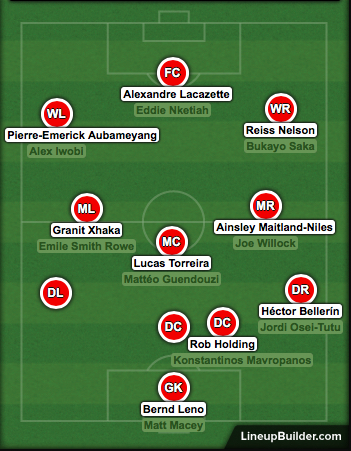 Selling Ozil, Mkhitaryan, Chambers, Mustafi, Elneny, Jenkinson and Martínez would provide funds to fill in the two gaps at left back and center back. Arsenal would be much better off financially and likely have uncovered addition young talent in the academy or inexpensive signings such as Mattéo Guendouzi.

Buying two to four players off the back of selling those mentioned above is completely within range. Arsenal bought Guendouzi, Sead Kolasinac, AMN, Rob Holding, Alex Iwobi, Nelson, Bellerin and Monreal for less than $10 million or developed them in the youth system.

Rebuilding The Arsenal — See You In The Fall Of 2020

Asking Arsenal fans to wait two weeks, let alone maybe another two years, is obviously something many wouldn't take well. They want to win yesterday and feel burned by the club for even getting to this point. But years of misguidance on the pitch and in contracts require further work to correct the ship. Emery wants a side that works hard on both ends of the pitch and displays an attitude that it matters to them — each and every game.

To move forward Arsenal has to focus on identifying young players who are under the radar, utilize existing academy talent and the best current senior team players that fit his system. Fans may not "get their Arsenal back" as they knew it under Wenger or the version of the late '80s and early '90s. But what they can get is a new, younger, faster, attacking Arsenal under Unai Emery that plays attractive football and challenges the clubs built purely on money. The Arsenal needs to be rebuilt.