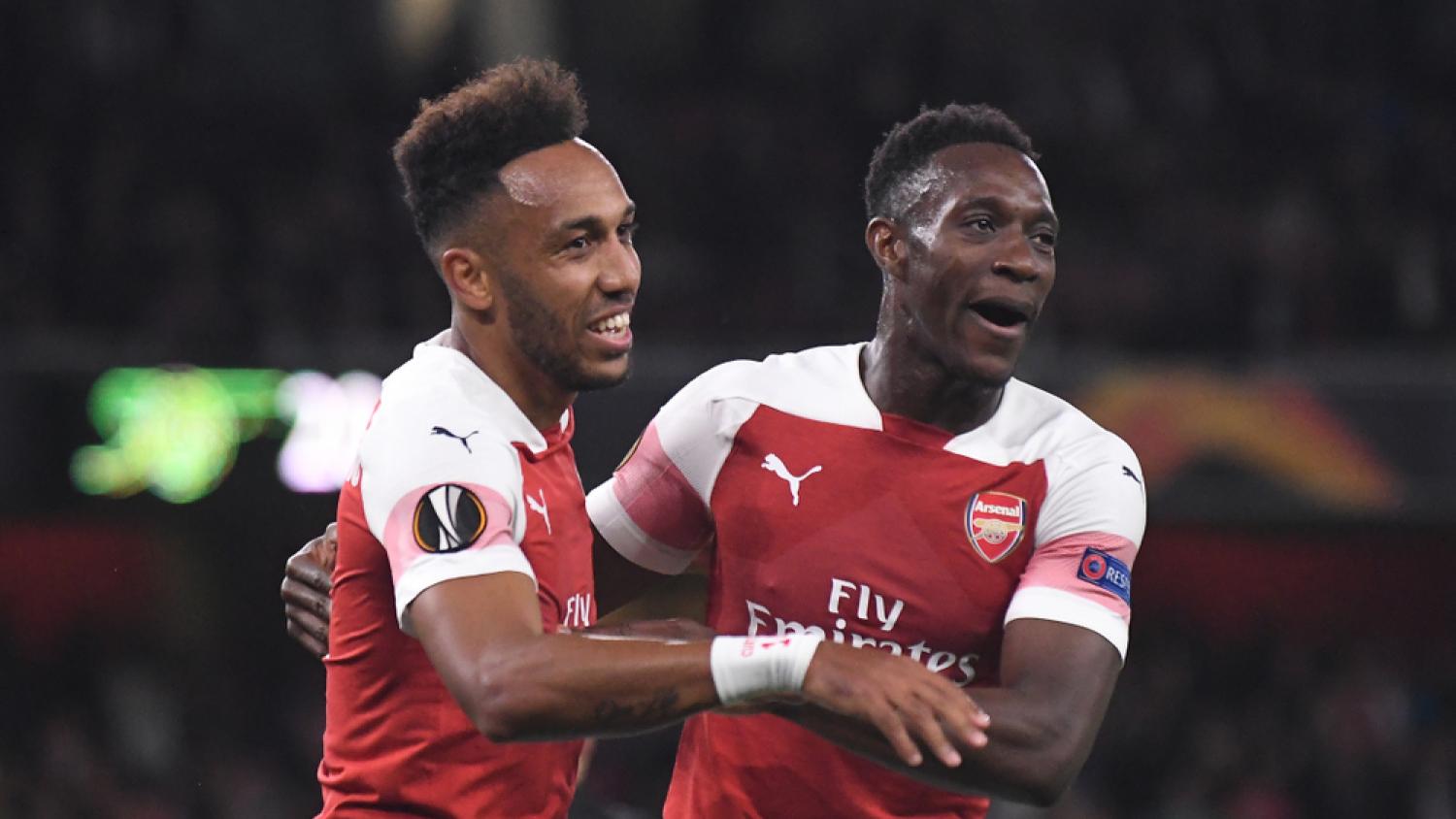 How Unai Emery and Arsenal can compete again without the finances of Premier League competitors.
Shutterstock

The honeymoon period is over. Welcome to Arsenal, Unai Emery.

The weight of Arsene Wenger's tenure as manager of Arsenal was finally being lifted, and a new era was set to begin for the Gunners and their fans after a summer World Cup to distract from the transition. Emery entered the 2018-19 season with modest signings, mostly senior players, but an expected gem in Lucas Torreira.

After the Premier League schedule makers did the club no favors, everyone expected the campaign to start off with two losses against Manchester City and Chelsea.

But then the side managed a run of 22 matches unbeaten. A patchwork defense that features Sokratis Papastathopoulos, Shkodran Mustafi, Rob Holding, Stephan Lichtsteiner and Sead Kolašinac actually pulled that off. Héctor Bellerín looked reborn but fell to injury. Nacho Monreal hasn't been able to stay in the squad for more than a few matches due to fitness. And Bernd Leno secured the No. 1 keeper spot, but even he is still finding his footing.

However, that ragtag bunch went 22 games without a loss across the EPL, Europa League and EFL Cup.

Suddenly fans thought maybe this team was better than expected. Then the wheels fell off, including a Rob Holding-sized wheel that many thought was a spare going into the season. Now, Arsenal has suffered three losses in its last six EPL matches and been knocked out of the EFL Cup by rivals Tottenham.

On Saturday, Arsenal's match against West Ham was the showpiece of this derailment. The Gunners managed just two shots on target, losing 1-0 and appearing lost in how to function as a unit.

Meanwhile, their most expensive player, Mesut Ozil, doesn't even feature on the bench.

Arsenal must rebuild. Not in one transfer window, but over years. They can't compete with the money of Manchester City or Chelsea, so a different strategy is needed.

“We need to continue to work together, then the results will come.”

An afternoon to forget, but as always we’re grateful for your supportpic.twitter.com/VeMT9AVK5U

How Did Arsenal Arrive At This Point?

It took a long time for the other shoe to drop. Arsene Wenger arrived at Arsenal in 1996, finishing third in his first season. For the next eight seasons, Arsenal would either win the EPL (three times) or finish second. This was peak Arsenal.

The first drop came during the 2003-2008 period. Chelsea was purchased by Roman Abramovich in 2003, and Sheikh Mansour took over Manchester City in 2008. Financially, Arsenal was down two positions in the table. Maybe not on day one, but it would catch them eventually.

From the 2005-06 season and through the next decade, Arsenal maintained the status of a top-four club without ever seriously challenging for the title. The club finished third or fourth for ten consecutive seasons. Solid, not great, but safe among the elite. Wenger even looked like he might have unlocked magic in 2015-16, finishing second during the magical Leicester City championship year.

But systematic issues had been building up over the previous few seasons. They finally appeared in 2016. The club missed the Champions League places for the first time since 1995 — and finished behind rivals Tottenham. It would repeat and get worse in Wenger's final year, finishing sixth.

Many supporters wanted Arsene gone. The club's rivals were getting stronger and the money gap was only growing with each season. Bad signings and contracts were killing Arsenal's ability to deal in the transfer window. What system was the team really playing? Did it have the right players for it? Did they even have the right players? This is what Unai Emery walked into.

Tomorrow, in Part 2, we examine how money has shifted Arsenal’s place in the Premier League and the bad deals the club has made.