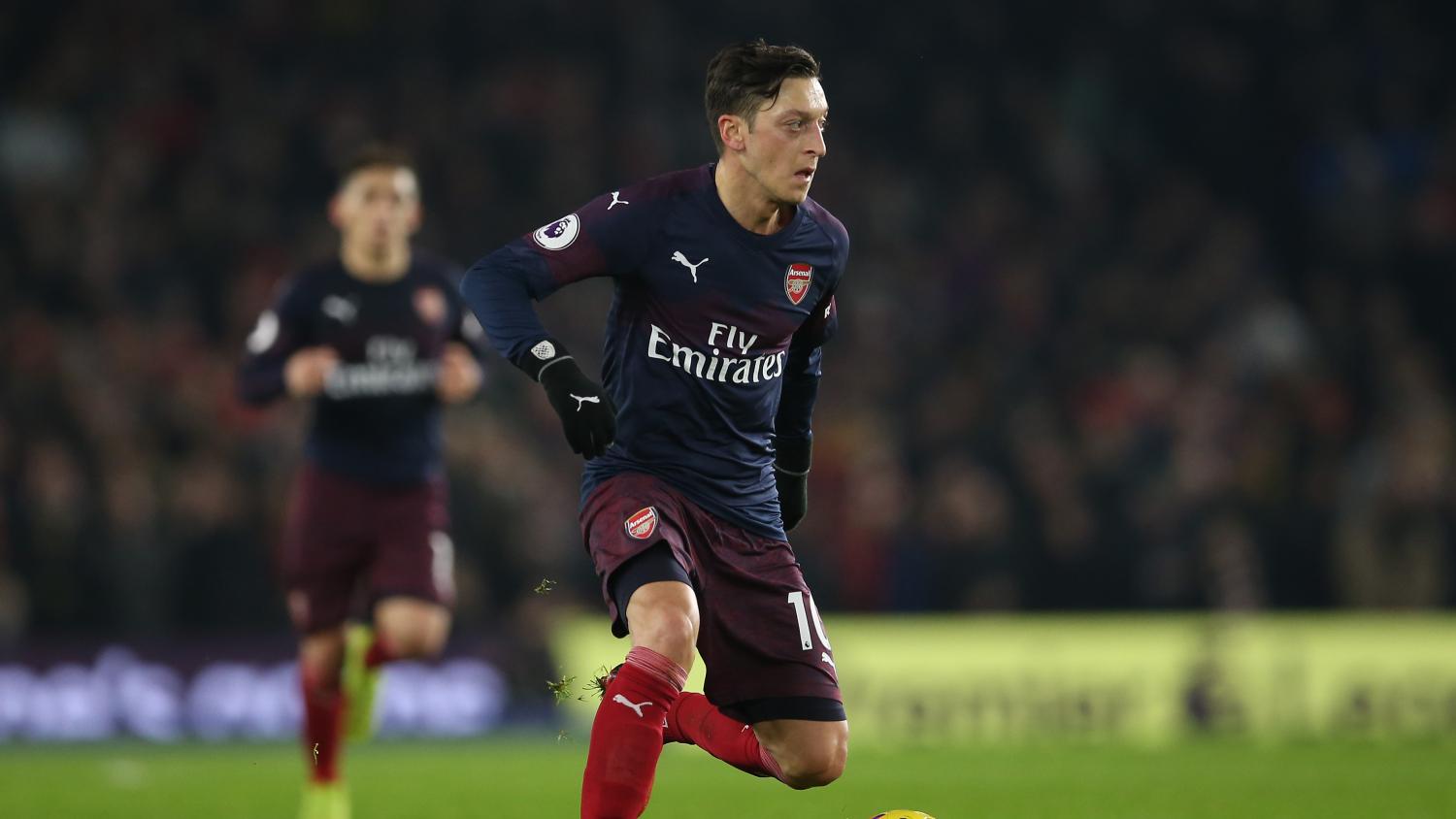 How the academy and money will shape the Gunners' future.
Getty Images

If you missed Part 1 on Monday, you can find it here.

Money Rules The Game — And Arsenal

Obviously, we can't talk about the Premier League or top-level football in Europe without discussing money. Everyone knows it controls the game now and the new norm it created over these last 10-15 years isn't going anywhere. Swiss Ramble put together a wonderful table summarizing the sources of funds for the current Premier League clubs — mainly the breakdown between operations and owner financing.

In the 10 years between 2008 and 2017 Premier League clubs had over £8 bln of available cash with more than half (£4.3 bln) generated from their own operating activities and a further £3.4 bln from their owners (loans £1.8 bln and shares £1.6 bln) plus £0.3 bln external loans. pic.twitter.com/tB8ZjcBBom

The key takeaways here are:

(A) Manchester City and Chelsea are having money poured into them by their owners who are okay with operating at a loss. Winning matters no matter how much they need to overpay or stockpile. Academies aren't needed; focus on buying stars. Liverpool has started to follow that model in the past two seasons and a version of this chart in a decade will likely place it into the same tier as Chelsea and City. For years, even though Liverpool did a lot of business in the transfer window, it was fairly balanced. That changed heading into the summer of 2018. The Fenway Sports Group elected to start investing more funds to chase down Manchester City. This past summer Liverpool spent over $207 million while only bringing in around $23 million.

(B) Manchester United's revenue from operations destroys the competition. If its owners didn't take so much money from the club and installed a functional executive team the club would be right back at the top.

Arsenal is required to operate within its own means. It hasn't changed since the data was collected and it won't any time soon. The club simply cannot today, nor cannot over the next 5-10 years, compete with these clubs financially. Arsenal will not be spending $100 million plus each summer. They cannot buy world-class players.

On top of this issue sits a series of bad deals the club has made over the past decade. Here are just a few of the contract headaches Arsenal has created for itself:

In total Arsenal has easily left more than $250 million on the table from failing to sell players before their contracts ran out.

So Emery can't spend as much on transfers as Liverpool, Manchester City, Chelsea and Manchester United. Nor does the club have the allure of Champions League football. He has an executive staff that is dealing with wage-budget issues and lengthy contracts for players who don't offer long-term value. So how does Arsenal rebuild without the get-out-of-jail, special-ability-video-game-style chip of unlimited funds from an owner who sees the club as a hobby rather than a business?

A New System. And Youth

The 2018-19 season is a wild card. Fans should expect a continued ride on the rollercoaster, no signings in January and perplexing lineups. The top four in the Premier League is unlikely, but Europa League success is possible and should be a priority this season. The real work doesn't start until the upcoming summer. By then Emery, if he hasn't already, needs to clearly lay out his formation preference for the scouts and executive management team. For far too long Arsenal has signed players without a plan, simply acquiring puzzle pieces from different puzzles and hoping they'd fit together.

Lately at Arsenal, Emery has preferred a hybrid between the 5-3-2 and 5-2-2-1 system. At Paris Saint Germain he utilized the club's star power and attack into a 4-3-3. While his Europa League success at Sevilla often came in the form of a 4-2-3-1. In Wenger's later years the 4-2-3-1 was his favorite formation, even if he didn't have the best players to fill those roles. For the sake of fully rebuilding, let's focus on a system that Arsenal has not employed in recent years, but that could prove successful in the long term — the 4-3-3.

The club has plenty of talented young players, either at the club or on loan. Most on are contracts for the next few years and at favorable wages, comparatively. For the next two seasons, Arsenal will need to heavily rely on them while working to remove the age and bad deals it currently has on the books. Young, talented players who have Premier League experience will always be valued both in England and abroad. Even if all of the top Arsenal academy products don't solidify first-team positions, they will have increased value in a few years. Additionally, with Brexit looming, there will be a premium on British players, both for Arsenal to retain their own homegrown talent and other Premier League clubs looking to find talent already in the country.

Stan Kroenke, the executive team and Unai Emery need to commit to a project for the next few seasons, fixing the issues of the past before they can become a new club to challenge for English and European trophies.

On Wednesday, in the third and final part, we examine the players Arsenal needs to move out of the club over the next two seasons, youth and loan prospects that need to step up during that time frame and what a 2020-21 Arsenal could look like.