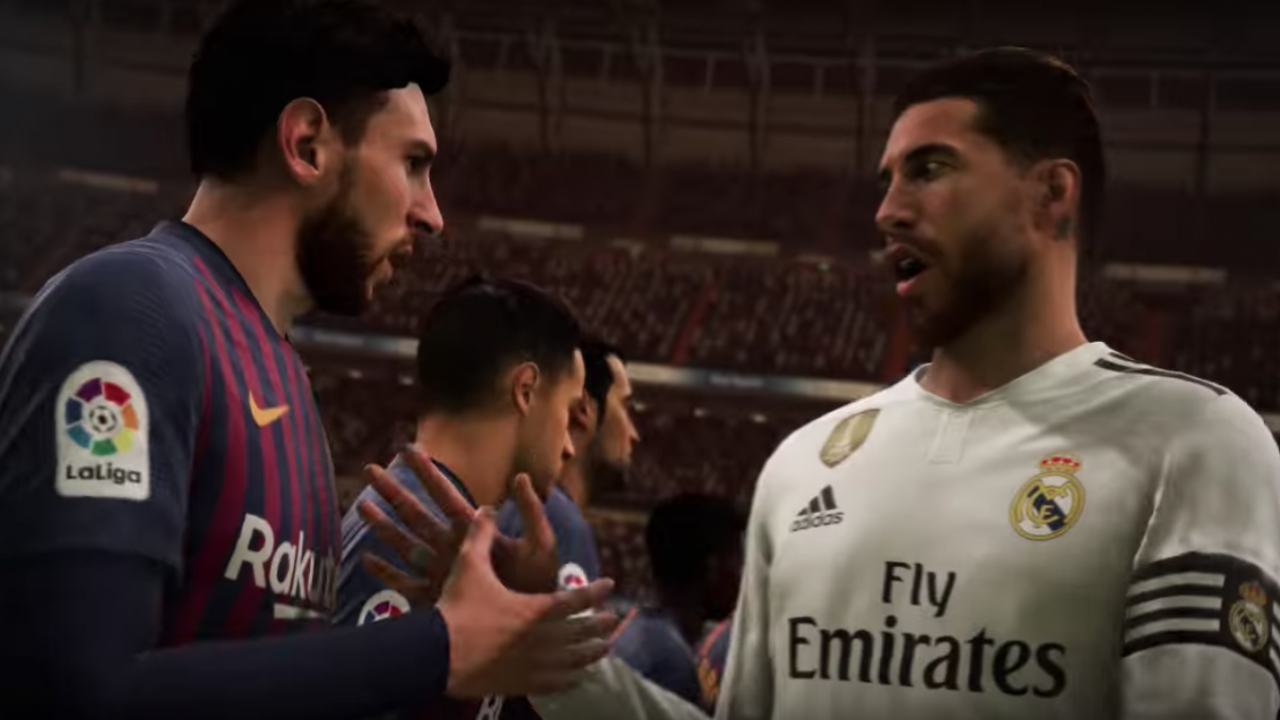 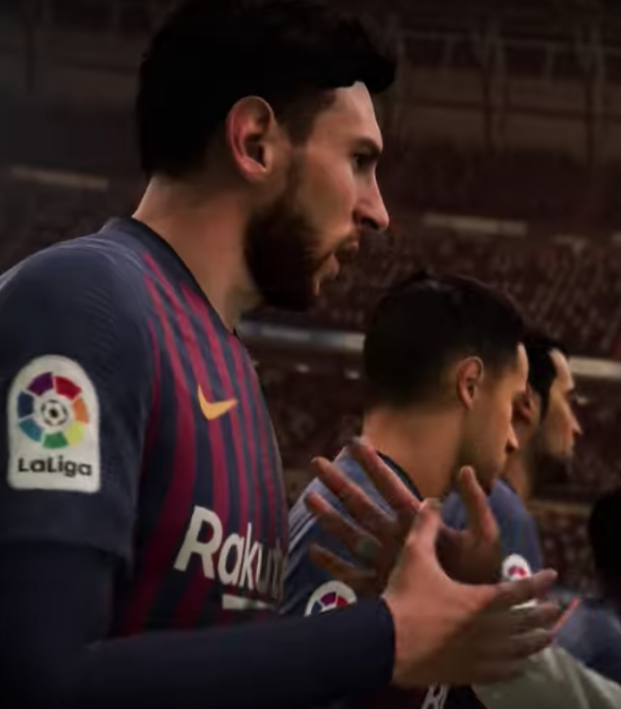 FIFA 19 Is Going Big With LaLiga Representation, With One Major Omission

As with every year, the new release of FIFA is a big deal in the soccer community. No sport more closely identifies with its video game counterpart than soccer, and this year’s edition will be no different. EA Sports announced Friday it’s going all out to give gamers the authentic LaLiga experience, but a look at some of the FIFA 19 stadiums reveals one major venue was left out.

FIFA 19 will add 16 new stadiums and more than 200 new headscans just for LaLiga. Here’s a hype video/trailer to get you excited to play as a Ronaldo-less Real Madrid.

The new FIFA 19 stadiums are a huge upgrade for the game. Recently EA Sports has been more focused on English stadiums, including three new ones last year. With this welcome new additional LaLiga association, 19 of 20 LaLiga clubs will have their venue in the game.

Unfortunately, the one stadium left out is perhaps the one players will want to play in the most: Barcelona’s Camp Nou.

Yes, the largest stadium in Spain and that of the reigning LaLiga champion is not in FIFA 19, though it has been in the game before.

The reason for this? Konami’s Pro Evolution Soccer, which gained exclusive rights to use Camp Nou in a video game. Camp Nou hasn’t been in a FIFA game since 2016, and it’s unlikely we’ll see it in an EA game again until Barcelona’s relationship with Konami ends.

But, we still have 19 other beautiful LaLiga stadiums in FIFA 19. Last year FIFA 18 added the Santiago Bernabéu and the Wanda Metropolitano, so it’s great to see the rest of the LaLiga stadiums join the party.

FIFA 19 will also return the LaLiga broadcast package from FIFA 18, which will give gamers a more authentic experience tailored to the Spanish league. This includes optional Spanish-language commentators Manolo Lama and Paco González. Big props to EA Sports for actually spelling the league LaLiga instead of La Liga. 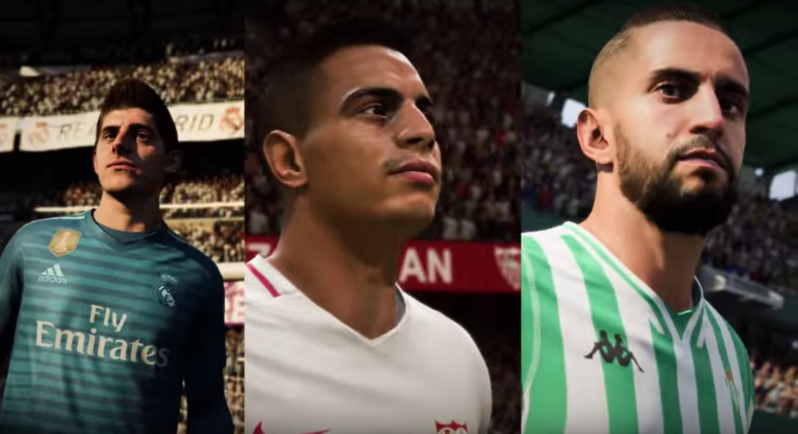 We always love added realism in FIFA (not to mention the cool new modes being added), but we really miss Camp Nou in the game, one of the most iconic stadiums in the world. Now we have to ask: Will FIFA 19 add a match played in the United States to complete the LaLiga experience?

FIFA 19 will release on Sept. 28, earlier if you want to pay extra.