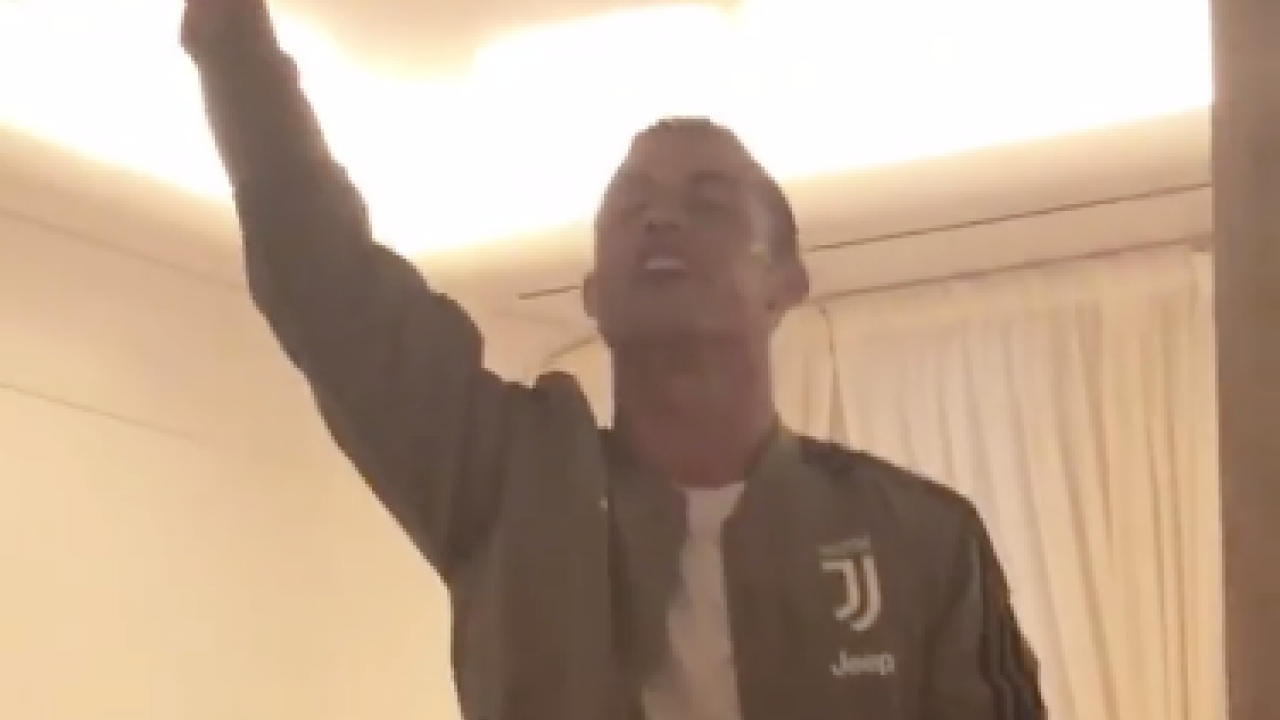 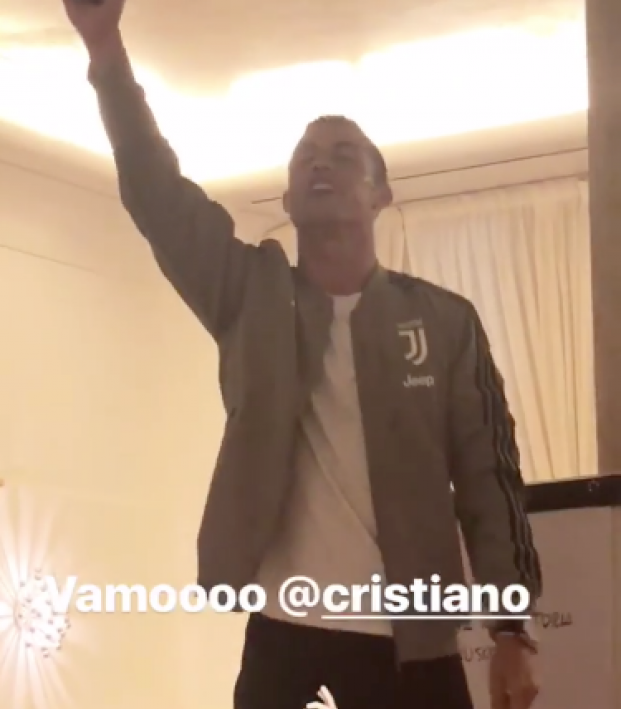 No one — we repeat, no one — is immune to initiation rites in soccer. Not a 40-year-old legend of the game and not even one of the best players of all time. Although after watching the Cristiano Ronaldo initiation song with Juventus, maybe these embarrassing displays need to stop — for the children.

Earlier this month, Gianluigi Buffon was seen belting out a glorious song for his PSG initiation rites. He earned a rousing ovation from his new teammates.

The Ronaldo initiation song after joining Juventus from Real Madrid did not quite earn the same plaudits as Buffon’s, but we loved it anyway.

Cristiano Ronaldo clearly has no problem being the center of attention, even if it’s for a ritual meant to demean and mock a newcomer to welcome him into the fold. Ronaldo showed plenty of verve and enthusiasm in his performance, drawing some rhythm clapping from the audience. But his performance left a lot to be desired.

To be honest, we love seeing this side of Ronnie. Often demonized for diving or caring too much about his appearance, it’s nice to see Ronaldo can just be one of the guys from time to time and isn’t a constant diva.

The Ronaldo initiation song wasn’t the only cringe-worthy display from Juventus on Friday; there were five other newcomers who had to sing to their new teammates.

The worst performance of the day belonged to former Liverpool midfielder Emre Can.

Maybe he didn’t want to upstage the Ronaldo initiation song? You know, get on the good side of the super star so he doesn’t get banished to the bench.

The Old Lady opens the Serie A season on Saturday against Chievo. Juventus is the heavy favorite to win the league for an eighth straight time, especially with five of the top 18 on our list of top Serie A players.