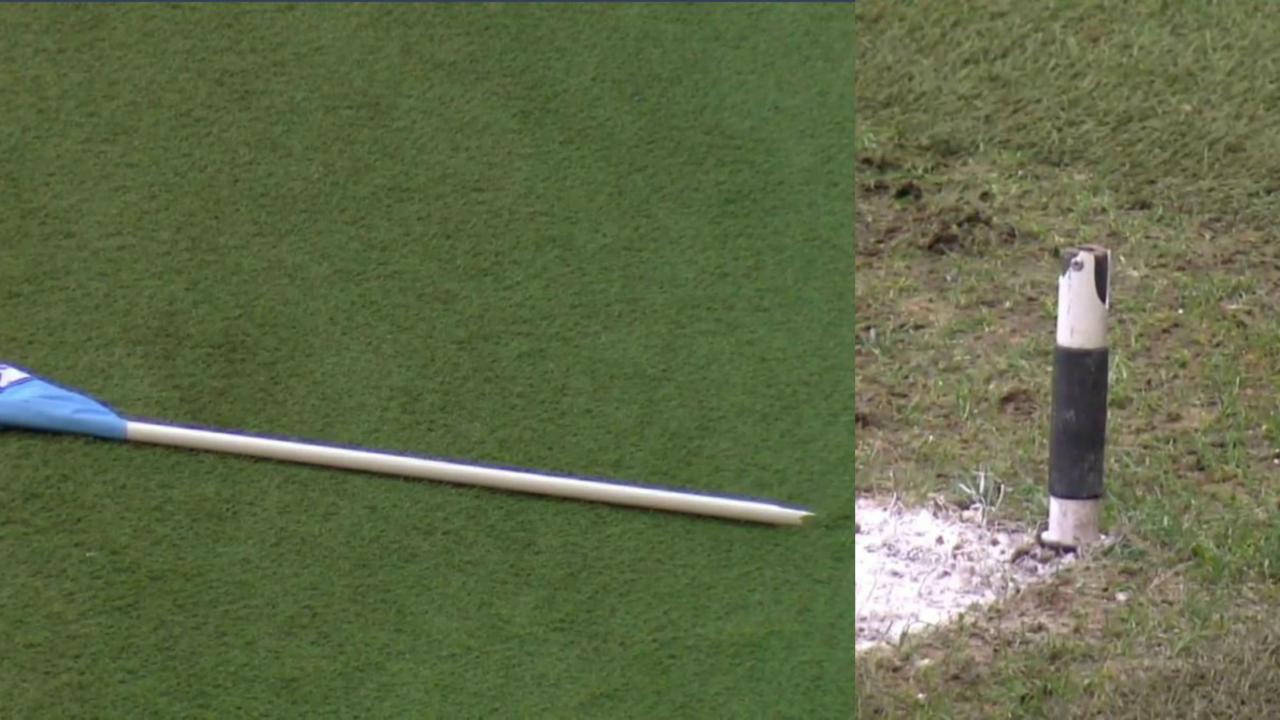 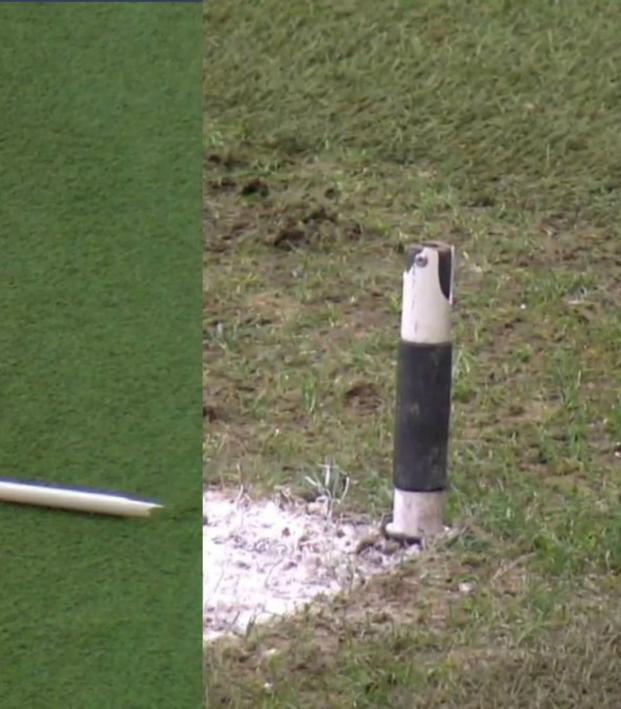 This Corner Flag Had A Worse Week Than Saints Fans

Burnley did not have a great day at the office on Saturday. The club traveled to the Etihad to play Manchester City in the FA Cup and was routinely routed 5-0. But it was nothing compared to what happened to the poor Man City corner flag.

To no one’s surprise, the Citizens ran rampant, spreading five goals across the 90 minutes and five different goal scorers. The pick of the bunch was Kevin de Bruyne’s blistering shot from about 20 yards out.

Manchester City are in control.

It was a nice win for the home fans at the Etihad, who have had plenty to cheer about over the first few weeks of 2019. In five home games in January, Manchester City has five wins, outscoring opponents 26-1. The lone goal allowed was in the 2-1 victory over Liverpool.

But despite all this success, there was one casualty: to this poor Man City corner flag.

NOT THE CORNER FLAG  pic.twitter.com/ROvhTwBjnh

Following injuries sustained during today's game, we're sad to report that Flaggy has been forced to retire from his duties at the Etihad Stadium  pic.twitter.com/9TVQodWsed

Of course, New Orleans Saints fans can relate to how Flaggy is feeling today.

I have literally never seen a call blown like this during a conference championship game. Refs handed it to the @RamsNFL tonight. Feel bad for the @Saints. #saintsgotrobbed pic.twitter.com/I12HyAtDLO

Manchester City's next match is Tuesday at St. James' Park. Newcastle fans may want to tell their loved flags how they feel before the Citizens arrive.