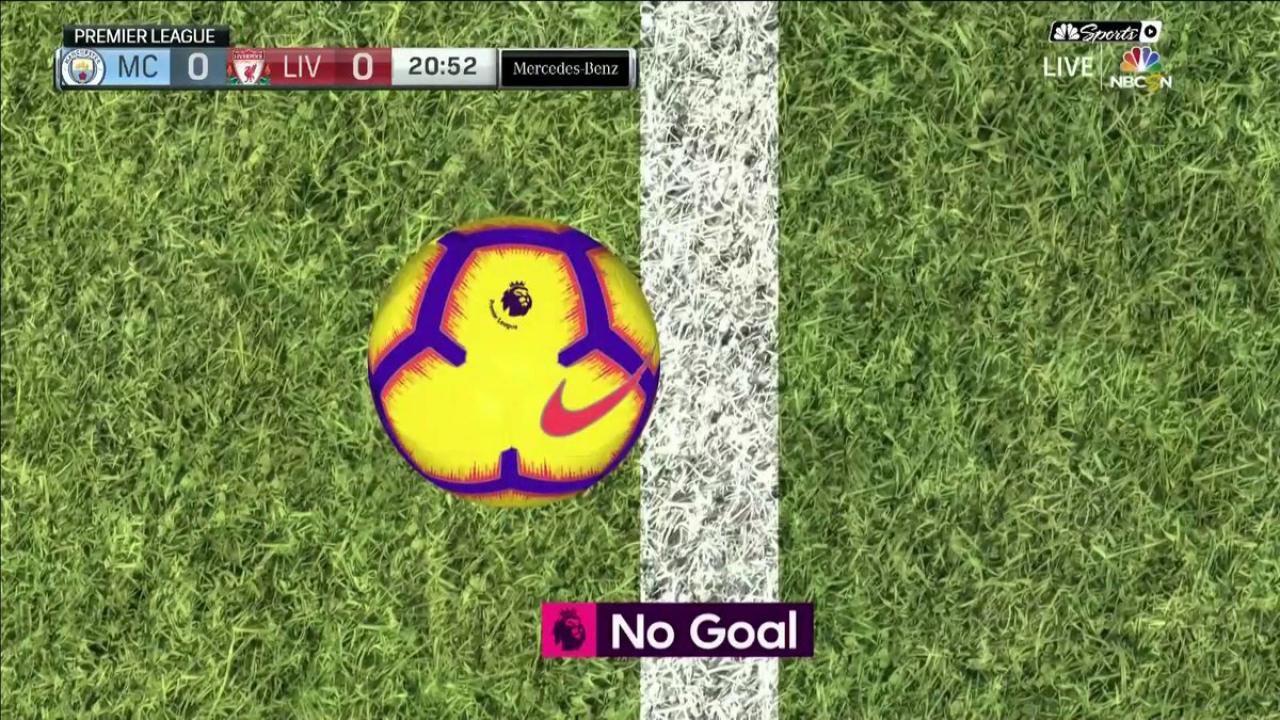 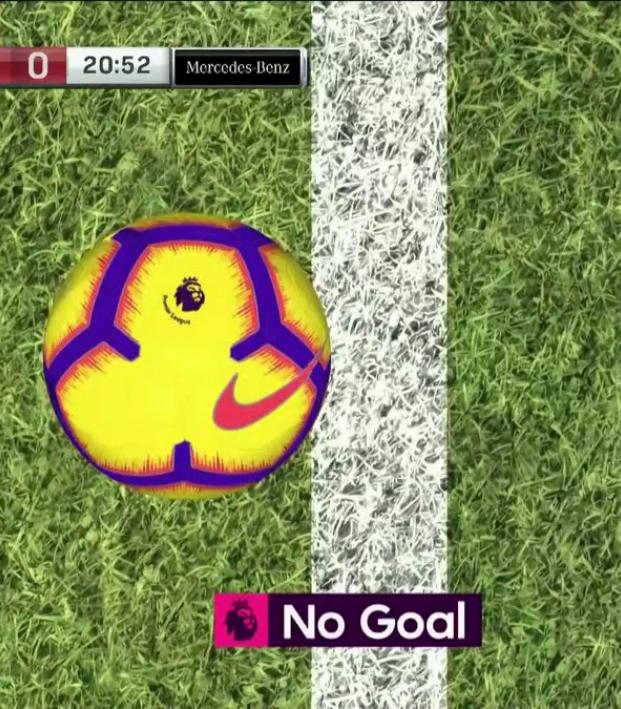 Except For The Final Scoreline, Man City vs. Liverpool Was Too Close To Call

Connor Fleming January 3, 2019
City’s 2-1 win over Liverpool was as narrow as all that.

Before today’s Premier League showdown between leaders Liverpool and defending champions Manchester City, a tweet from The Guardian’s German football correspondent Raphael Honigstein was shown a lot of love, and, in hindsight, for incredible reason.

Is it possible a match between two superbly coached teams, stacked with brilliant players, might turn on one or two moments of skill or simply good fortune - rather than the losing side being found out as bottlers, naive, scared, arrogant or otherwise deficient in character?

Today’s match between the two sides was just that: two expertly managed sides, 28 world-class footballers, a spectacular ebb and flow, and, ultimately, it was decided by the finest of margins.

The statistics justify that claim: four shots on target for City vs. five for Liverpool; 49 percent possession vs. 51; 577 passes completed vs. 584. And most importantly, the final result — a 2-1 win for City thanks to Leroy Sane’s goal in the 72nd minute. That victory closes the gap to four points with 17 matches remaining.

And we knew this demanding exactitude would be the case as early as the 18th minute, when the first real attack of note ended with Sadio Mane hitting the post followed by an insane John Stones clearance.

After seeing his initial clearance inadvertently blocked by Ederson, Stones raced back and cleared the danger, but gotdamn! was it the finest of margins (1.12 centimeters, to be exact).

This trend continued throughout the match. Sergio Aguero’s opener in the 40th minute required extreme venom and accuracy to beat Alisson at his near post.

And then here’s Jurgen Klopp strangling a water bottle in exaltation because he knows just how fine this all is.

Then the winner: perfect weight from Raheem Sterling, perfect first touch from Leroy Sane and perfect finish with his second.

InSane! What a game this has been!