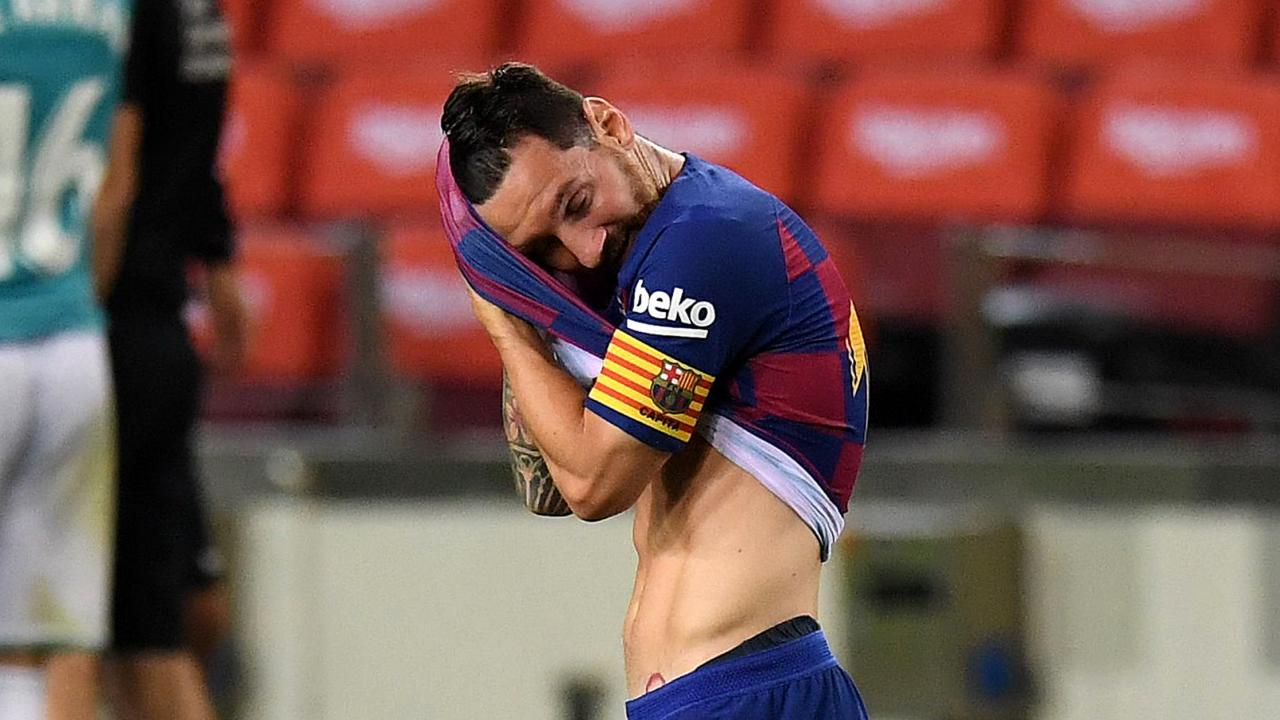 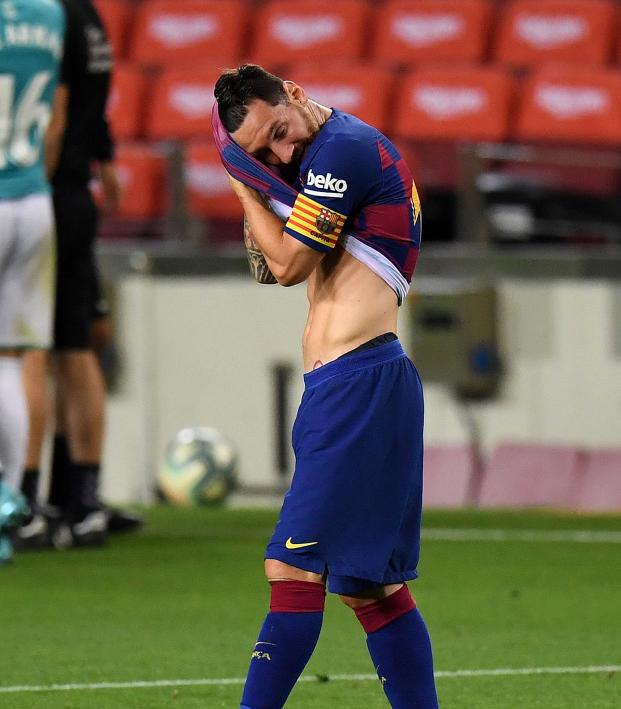 Here’s The Reason Why Messi Can’t Leave Barcelona, And It’s Not The Release Clause

The reaction to Lionel Messi possibly leaving Barcelona is understandably skeptical. We’ve been here before. He has a year left on his contract. There’s the $825 million release clause. He’s Mr. Barcelona!

But this isn’t just Twitter accounts like Señor-Timmy-Smash-That-RT-Button-For-More-Football-Bantz reporting the news, this is the heavy hitters of that hellhole we call the transfer market giving us the juice: Reuters, RT Sport, the Guardian’s Sid Lowe and — effectively — both Carles Puyol and Luis Suárez! 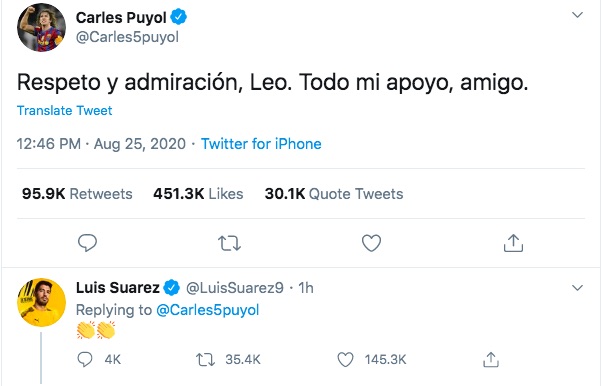 Puyol paying his respects to Messi and Suarez seconding that.

You see, Messi told new Barça boss Ronald Koeman that he felt “more out than in” during a phone call with the Dutchman. There’s also the much discussed clause in Messi’s contract that stipulates he can leave on a free transfer following the end of a season so long as he tells the club, and Messi has done just that by way of fax machine.

Barcelona’s arguing that the clause has expired (it was written in pre-COVID times with the end of the season being May), but that’s another horrendously bad PR look for a club that’s suffered about 15 too many this calendar year. If Messi really wants to leave, Barcelona has to meet him more than halfway.

At this point, The18 can reveal that’s there’s on thing keeping Messi in Barcelona, and it’s basically a contract written in blood. Do a bit of sleuthing yourself: Go to Messi’s Instagram page. What’s the most recent post? That’s right, a paid partnership with space_scooter_game.

Lionel Messi playing keep-away with his dog is adorable. pic.twitter.com/eeY8ikMM44 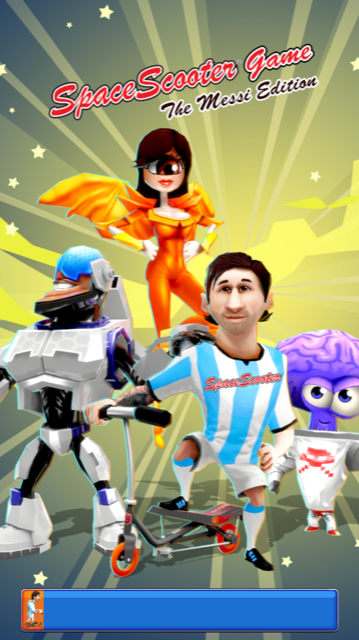 Downloaded. His likeliness is FIFA 21 quality. 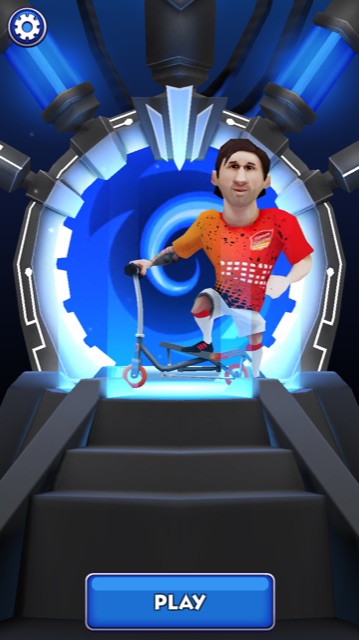 Oldest son Thiago has to be giving him so much shit for this.

“Compete to fly business class with a plus one to the beautiful city of . . .  Barcelona!”

BUSINESS CLASS! Well butter my butt and call me a biscuit. And notice how they didn’t say “Manchester” or “Paris” or “Miami” or wherever Chelsea is. (Just kidding, I know it’s in Saratov Oblast.)

“Stay in a spectacular five-star hotel — but that’s not all! Enjoy a match from the stands and meet the greatest of all-time, Lionel Messi!”

Messi posted this on Aug. 12 and the contest runs for 19 more days, ruling out an immediate transfer.

What, you think Messi would make a promise and go so far as to hashtag #SpaceScooterGame twice, personally tell me — and I quote — “See you soon!” and then just dip out after I’ve spent hundreds of dollars on micro transactions? 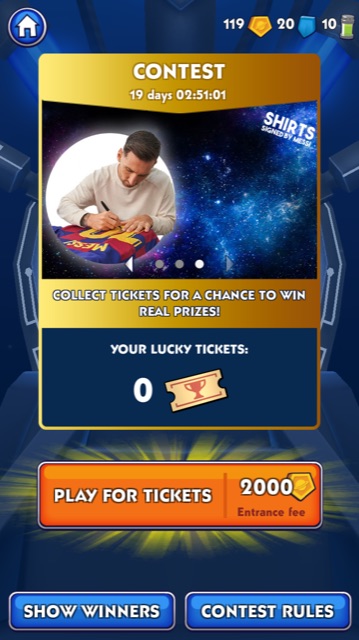 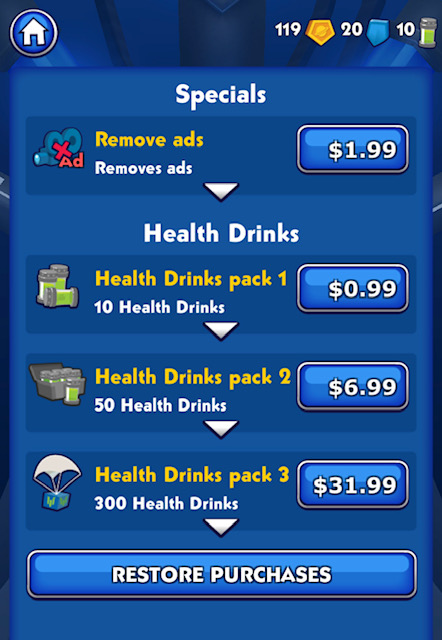 I know a good deal when I see one. 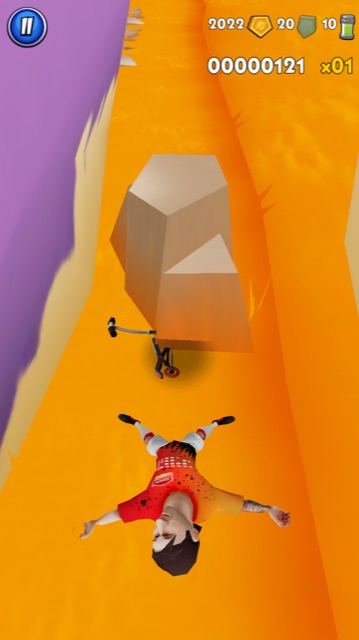