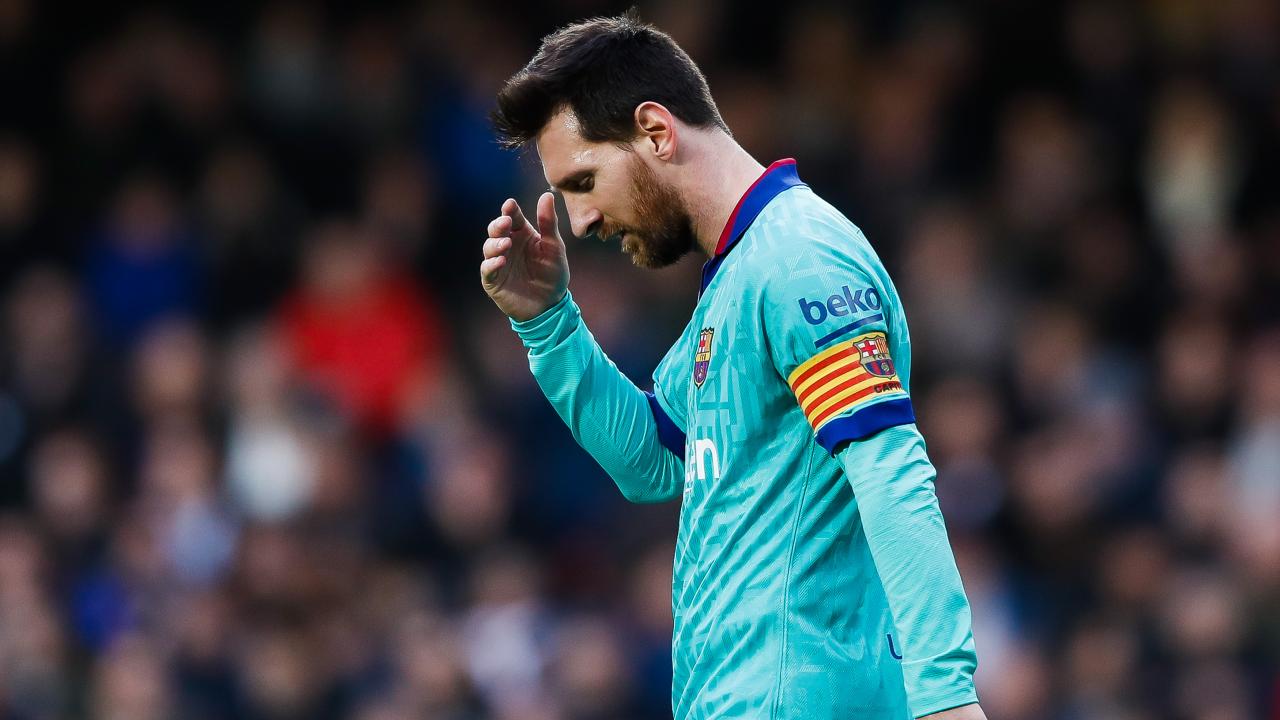 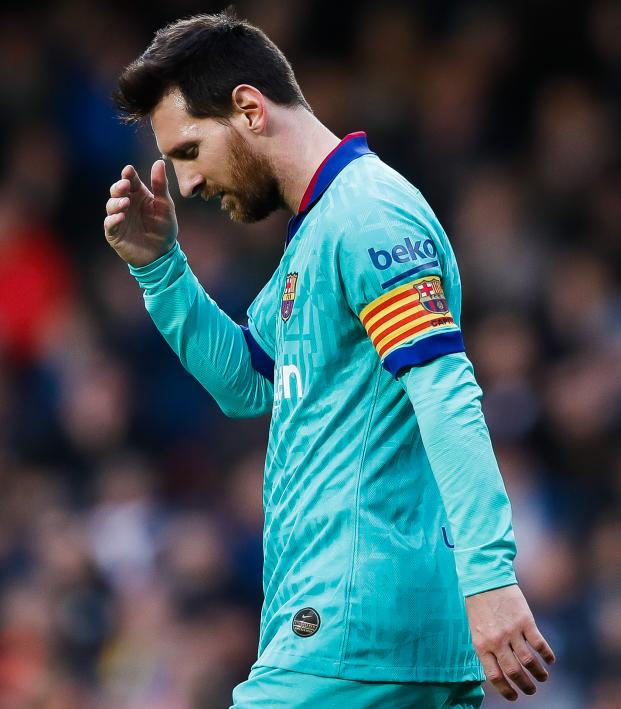 If there’s one way to piss off the 32-year-old, it’s by throwing dirt on his name. Whenever the Argentine press has accused him of selecting the team for La Albiceleste or dictating the tactics, Messi has bitten back hard. The same goes for whispers of a personal power-play at the Camp Nou.

And that’s exactly what Barcelona sporting director Eric Abidal was guilty of on Tuesday when explaining the recent dismissal of manager Ernesto Valverde to Catalan newspaper SPORT.

“I watched the games and did not look at the result but how the game was played, the tactics, the work of the players, who were not playing much,” said Abidal. “I look at those details. Many players weren’t satisfied and weren’t working hard. And there was also an issue of internal communication. The coach-dressing room relationship has always been good, but there are things that I can smell as a former player.”

Messi issued a swift rebuke on Instagram while highlighting — with a red circle — Abidal’s statement of “many players weren’t satisfied and weren’t working hard.”

Messi’s own statement reads: “The players (are responsible for) what happens on the pitch, and we have been the first to recognize when we were not good. The people in the sporting directorate should also assume their responsibility and above all take ownership of the decisions they make. Finally, I think that when players are talked about, names should be given because, if not, we are all being dirtied and it feeds comments that are made and are not true.”

Lionel Messi takes to instagram to criticise comments made by Barca Director of Football Eric Abidal : “The ones responsible for the sporting area must assume their responsibilities and take charge of the decisions they make.”

There’ll only be one winner here & it won’t be Eric. pic.twitter.com/cy1YgCHR2y

As the captain of the squad, Abidal’s statement obviously associates Messi with Valverde’s sacking, despite the fact that Messi (at least publicly) always showed support for the man who delivered back-to-back LaLiga titles. And Messi isn’t alone in the infighting. On Monday, Ivan Rakitić revealed that he almost left the club in January.

“I can say very clearly that things have happened that I have not liked,” Rakitić explained. “I have not deserved some of the behavior (toward me). You (the media) also know how things are, but it’s not the moment to open this issue again, but of course I have planned to leave because it’s been a complicated time.”

The timing of this very public spat couldn’t be worse. Things haven’t necessarily improved under new manager Quique Setién. Although the team completed 1,002 largely inconsequential passes (hooray!) against Granada in Setién’s first match in charge, Real opened up a three-point lead at the top of the table following Barcelona's 2-0 defeat to Valencia on Jan. 25.

Last Sunday, Barça’s narrow 2-1 victory over Levante at the Camp Nou laid bare the team’s current issues. There’s the massive over reliance on Messi to conjure something, Antoine Griezmann struggled to make an impact as Luis Suárez’s replacement at center forward and Levante could’ve escaped with a draw if not for a couple strong saves from Marc-André ter Stegen.

Also, the ability of Barcelona to vary its attack has been decimated by Tuesday’s news that Ousmane Dembélé will be out for the rest of the season because of a ruptured tendon.

So it all adds up to Messi being angry, and when Messi is angry, the hack’s imagination starts firing. There’s always the specter of that much discussed clause in Messi’s contract that allows him to leave the club on a free transfer at the end of the season, but Messi himself has explained away the fine print as being for the club’s benefit rather than some sort of panic button to enable an escape route.

“What I can say is that I want to be at Barcelona as long as possible,” Messi told SPORT back in September. “I’ve said throughout my career that this is my home. But I also don’t want to have a longterm contract and only be here because of it. I want to be here because physically I’m fine, to play and be an important member of the squad. And as I said before, I need to see there’s a winning team because I want to keep winning things at this club. For me, money or a clause don’t mean anything.”

The man’s a family man and something of a homebody — and he has a home that pays him close to $92 million per year. In the end, it’s Abidal who’ll lose his job. It’s Messi who’s been promised 10 statues at the renovated Camp Nou; it’s Messi who, despite having missed five matches through injury at the beginning of the season, is LaLiga’s top scorer with 14 goals and top provider with eight assists.

But where there’s the smoke of unrest there’s the fire of the hottest transfer takes: What if Messi accepted Cristiano Ronaldo’s challenge of joining him in Serie A by joining Ronaldo at Juventus? What if Messi returned to Argentina in hot pursuit of lifting Newell's Old Boys to the top of the Primera División? What if Messi joined Inter Miami and scored 70 goals in one season?

This incredible soap opera of a campaign continues Thursday with Barcelona traveling to Bilbao in the Copa del Rey quarterfinals. The San Mamés is no place to weather a storm.