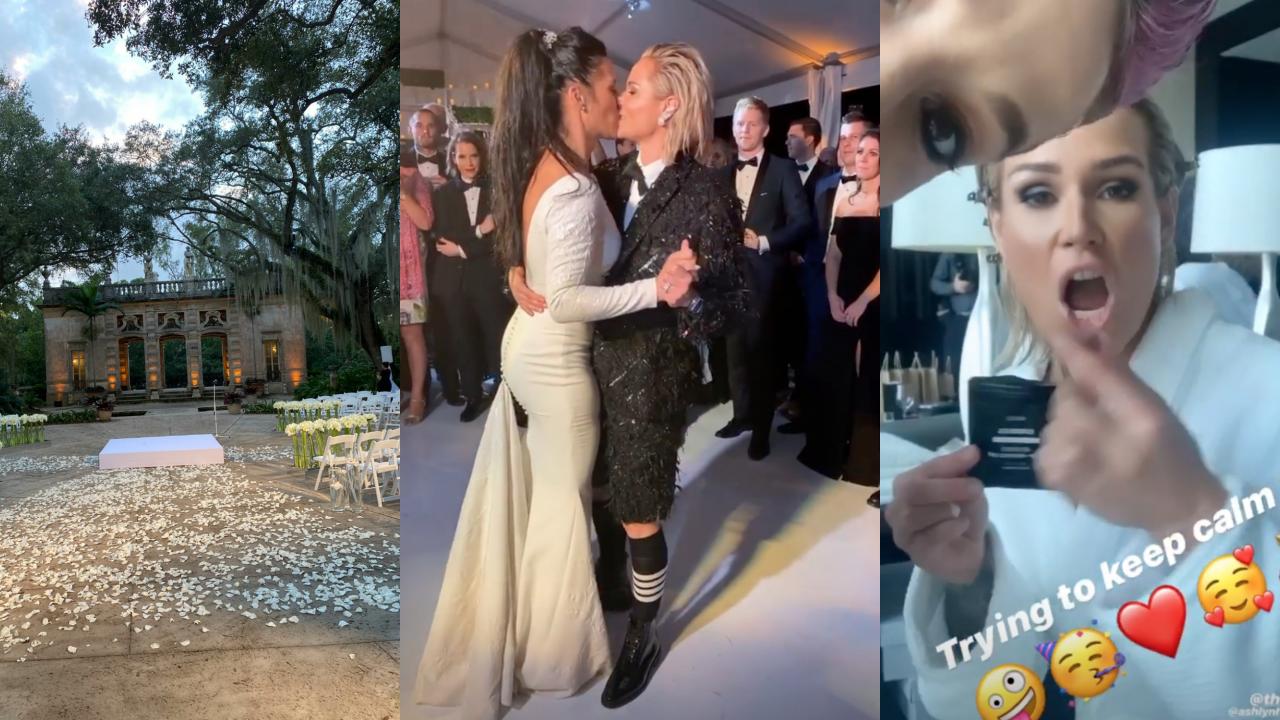 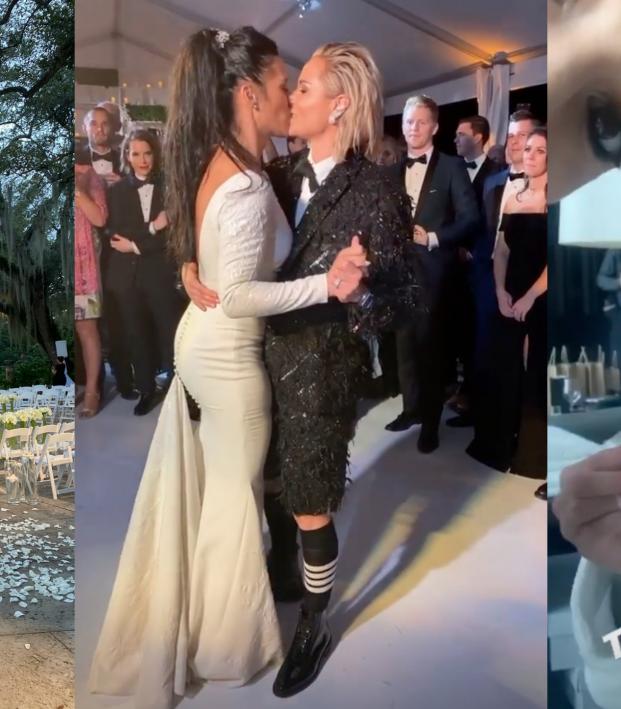 Britain may have royal weddings, but in America we’ve got something far better: the Krashlyn wedding.

The anticipated marriage between USWNT stars Ali Krieger and Ashlyn Harris was held with soccer royalty in attendance on Saturday in Miami, Florida.

Krieger, 35, and Harris, 34, announced their engagement in March. The two have been through a lot together, both on and off the field, including winning two Women’s World Cup titles. Both are current members of the Orlando Pride and they finally committed their futures to each other at a beautiful ceremony in Miami.

The festivities began on Friday evening with a dinner at Seaspice in Miami. Earlier in the day, both Krieger and Harris were named to the first USWNT roster of 2020 ahead of Olympic qualifying.

Thank you @seaspicemia for an incredible family dinner and experience! We’re so grateful!

It was a fun night for all, though Morgan and O’Reilly were unable to drink because of recently announced pregnancies. 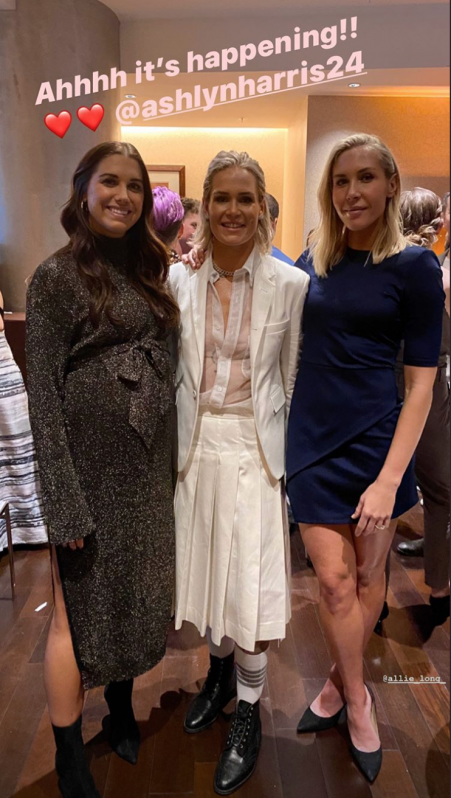 Saturday morning started with a bit of rain, which of course Krieger and Harris ran through.

wedding day in miami off to a wet start!!! pic.twitter.com/r7OofncqAO

Early Saturday, both Ali and Ashlyn reasserted their love and excitement to get hitched.

I can’t wait to marry you! @ashlynharris24

But that’s not to say there weren’t some nerves.

Rapinoe posted a story to Instagram showing what appears to be Harris taking a CBD gummy before the wedding. 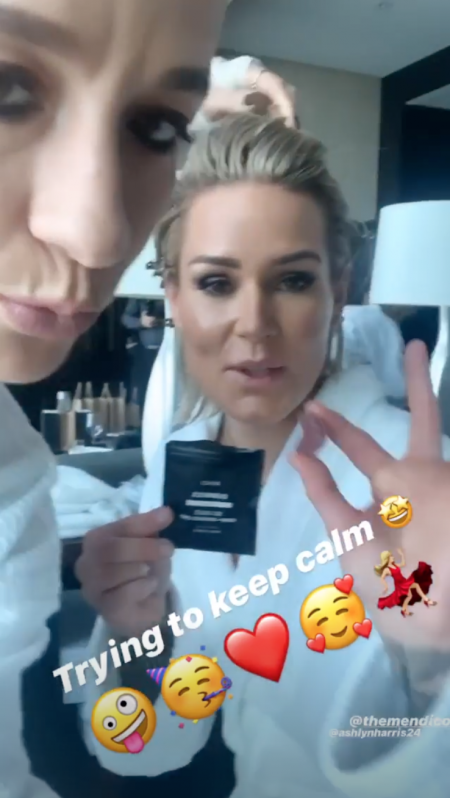 Before anyone gets too indignant, CBD gummies are completely legal in the U.S. Also, it should be mentioned the gummy came from Mendi, a company founded by Megan Rapinoe’s sister Rachael and makes CBD products for athletes. But if we’re being real here, if Harris truly wanted something to calm her down, she would’ve found some gummies with actual THC.

Eventually, it was time for the wedding.

We didn’t get photos of the actual wedding right away, because people were polite and kept their phones in their pockets for the ceremony.

Fortunately, Crystal Dunn, among others, had their phones out for the reception. Here are some highlights.

Finally, Ali and Ashlyn (among others) posted some photos and videos of the Krashlyn wedding for all to see.

We wouldn’t be us, without you! Thank you for showing up for us, standing by us and always being in our corner! We love you all.

This was the most magical day of my life surrounded by the most incredible people. Thank you to everyone who made this special! @alikrieger I love you with all of my heart. #MyForever #WeDidIt #IcantWaitToEatCarbs @timelinevideoproductions

this wedding was inspiring between these two because it just gave me hope and reminded me that we, LGBTQ ppl, get happy endings too. pic.twitter.com/3rzz3TyXnp

Thanks to all the USWNT fans on Instagram who turned famous peoples’ Story posts into permanent IG posts for the sake of this article.

Finally, we’d be remiss if we didn’t mention the fact Harris wasn’t the only USWNT goalkeeper to get married recently. Adrianna Franch married Emily Boscacci on Dec. 21, just a few days after completing her degree at Oklahoma State University.