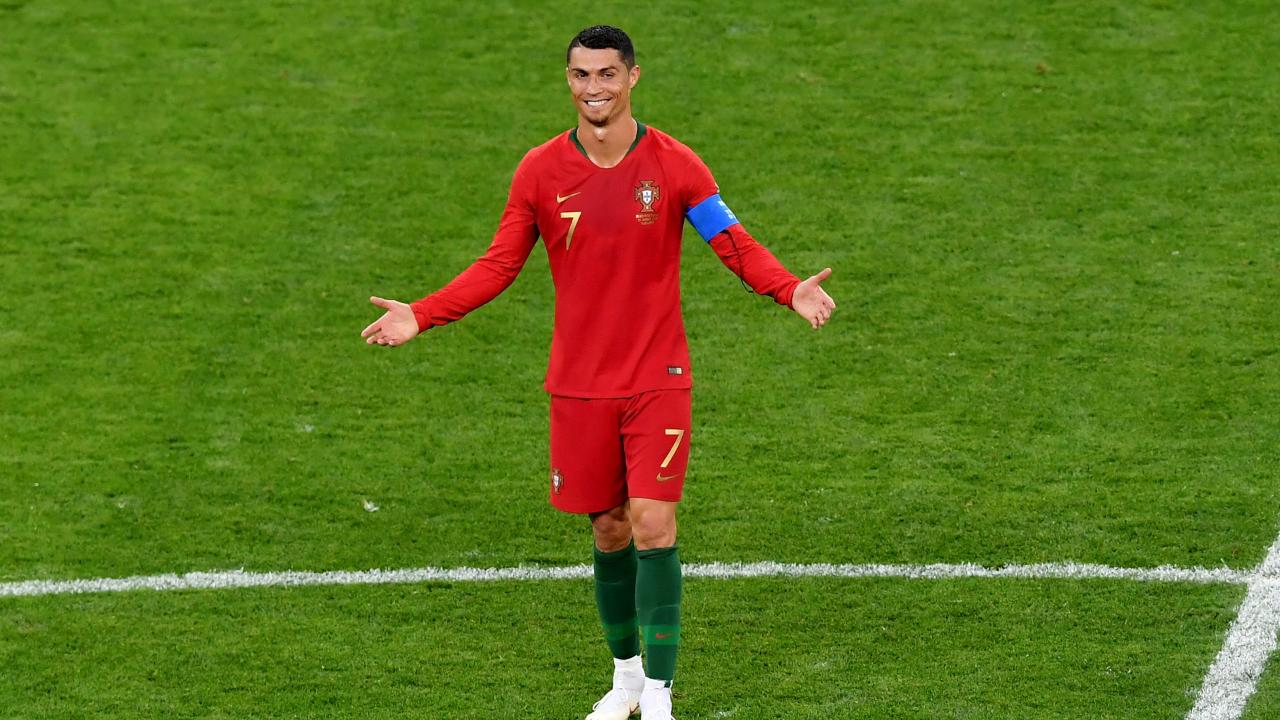 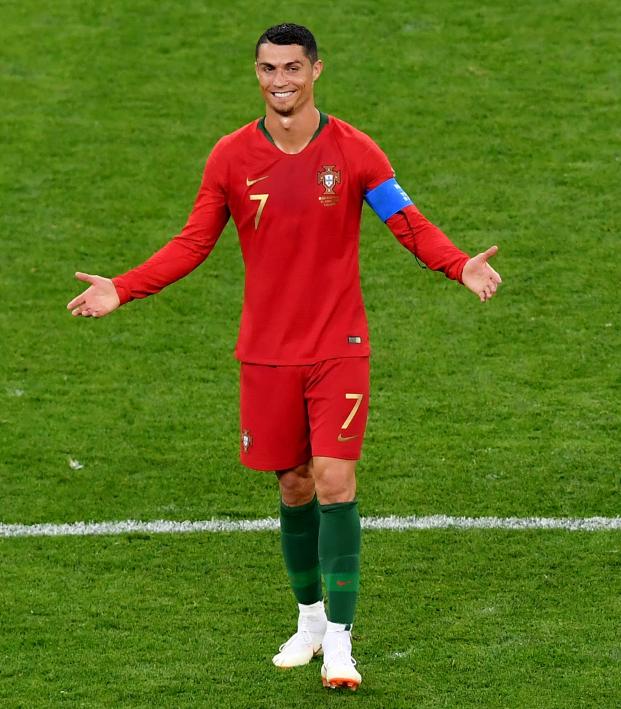 Cristiano Ronaldo Wants To Be An Actor After Soccer

At a sports conference on Saturday, Ronaldo said he’d like to try out acting.

“One of the things that I seek to challenge myself in, for example, is acting in a movie,” Ronaldo said.

Ronaldo would hardly be the first athlete to turn to acting, nor even the first footballer.

Who can forget the greatest athlete-turned-actor Jim Brown? The Cleveland Browns Hall of Famer appeared in more than three dozen films, including The Running Man, Any Given Sunday and starring in blaxploitation movies like Slaughter, Black Gunn, Slaughter’s Big Rip-Off, I Escaped From Devil’s Island and Three The Hard Way.

Could we see Cristiano Ronaldo in a Space Jam-esque movie in the future? We sure hope so. Imagine CR7 schooling a team of Monstars while teamming up with a team of Pokémon or Mickey Mouse or something.

And before you Messi fanboys claim Ronaldo’s already an actor because he flops all the time, just don’t. Let’s give Ronaldo a chance to see if he can be a leading man like Jim Brown.