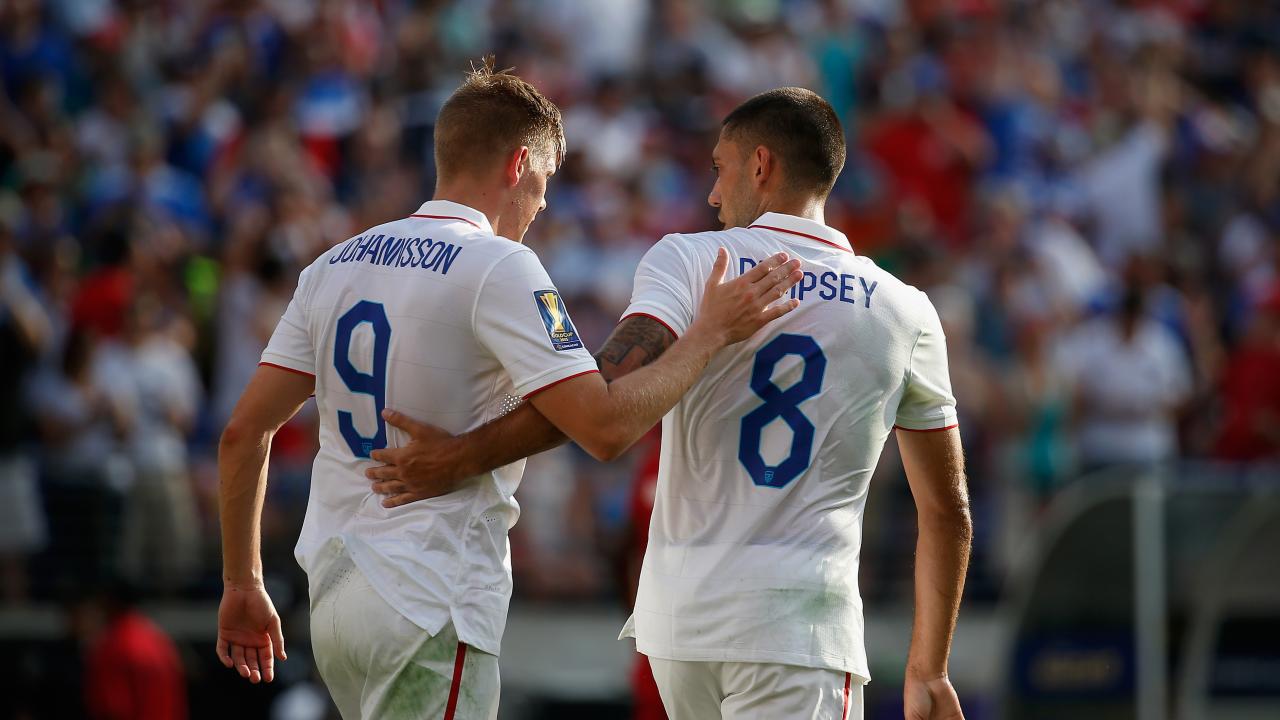 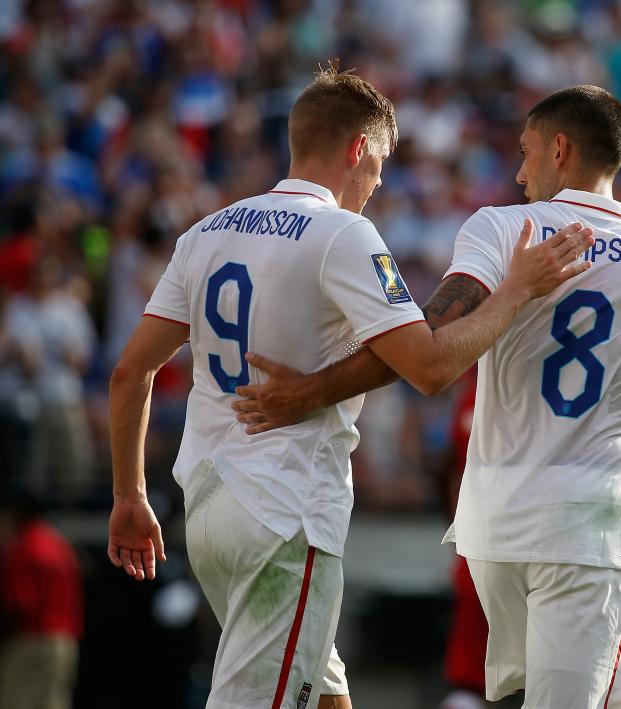 Rewind about five years and you'll find a name on the USMNT that most people have forgotten about: Aron Johannsson. People were excited about his potential and what the then 24-year-old could bring to the national team after scoring 17 goals and picking up 16 assists for AZ Alkmaar in the Eredivisie.

Since that season, Johannsson has struggled with injuries and has barely seen the field, not only taking him off the pitch but also off the USMNT, where he scored four goals in 19 appearances.

Taking part in the viral '10-Year Challenge,' Johannsson, who now plays for Hammarby IF in Sweden, poked fun at himself and all his injury problems:

You have to feel bad for the guy. But at least he is taking his injury problem with a sense of humor.