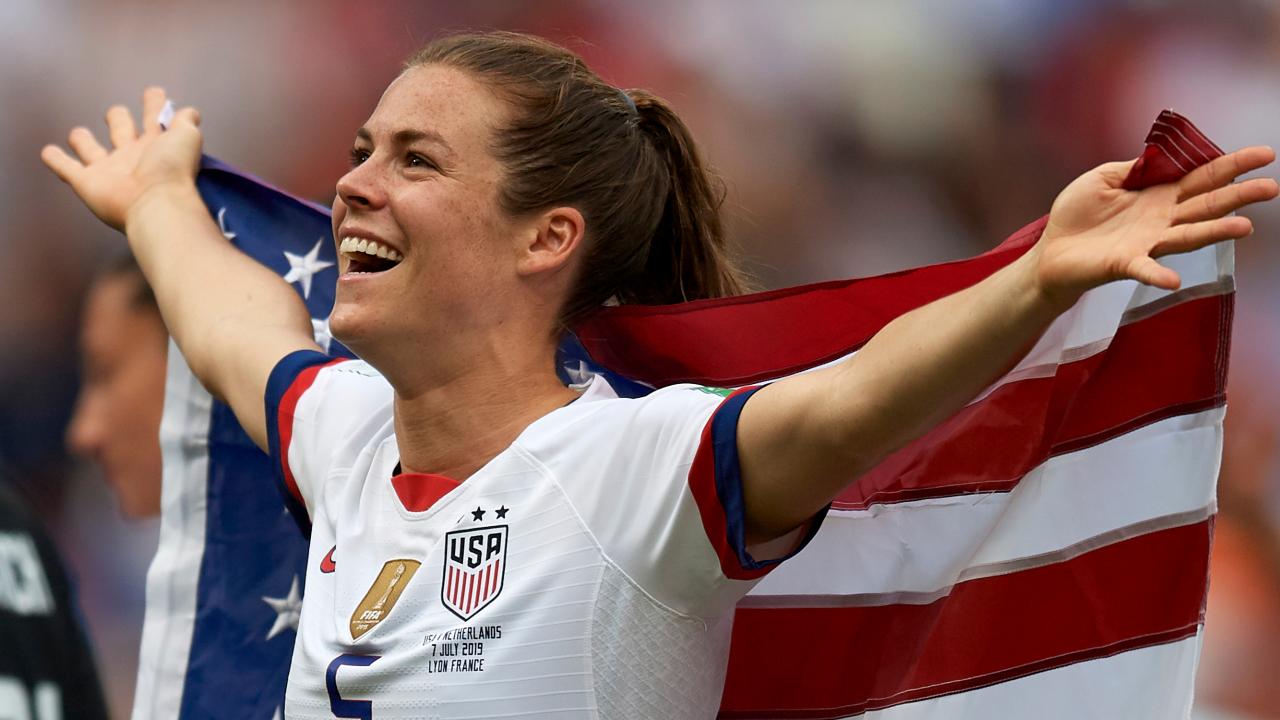 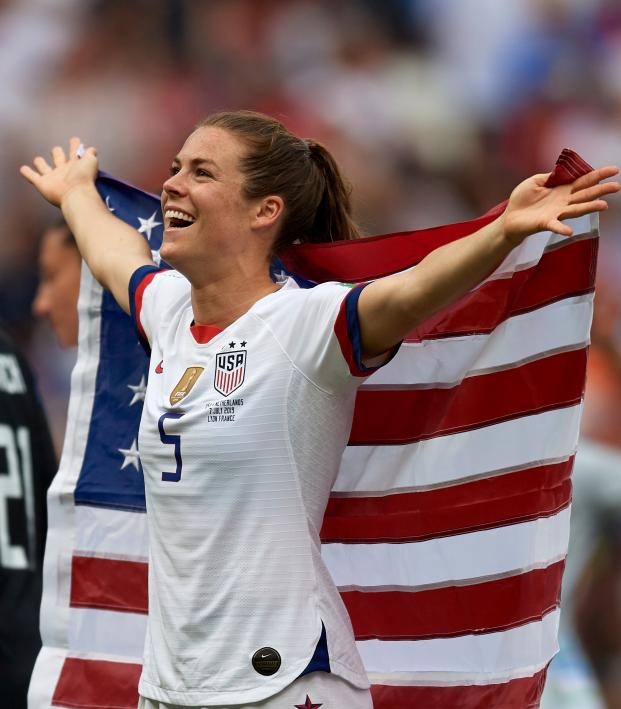 A beloved USWNT superstar, Kelley O'Hara always brings a smile to those around her. A two-time World Cup champion, she’ll be going for her second Olympic gold medal this summer, the U.S. having just qualified with a win over Mexico on Friday.

Following a win over Canada to win the qualifying tournament on Sunday, O’Hara published a story in The Players’ Tribune on Monday, pointing her eyes firmly on the podium in Tokyo this summer.

The story, a letter to her younger self, is a poignant essay on what it takes to be one of the best in the world. O’Hara highlights the trials and tribulations, heartaches and injuries she had to overcome to become the player she is today, one that was named to the FIFPro World11 last year.

Thankful for the wins AND the losses. All of it led me to where I am now. Tokyo, here we come! @PlayersTribune @UnderArmour https://t.co/KclmGhihX4

The story is well worth the read for anyone wondering how much work and dedication it takes to achieve greatness in sports. It makes you appreciate her (and her teammates) even more given the hardships every player goes through. (You just have to look past the parts where the ghostwriter repeatedly works an Under Armour slogan into the piece, since this was sponsored content.)

I personally think the “letter to yourself” idea is a bit kitschy and played out. (Plus, if a young Kelley received this letter from her future self, would she still have put in the work required to accomplish everything she’s done? Probably not.) But the story is good enough and the ghostwriting, while plain, is effective enough that it doesn’t really matter.

The article is just another reminder of why everyone loves Kelley O'Hara.

This summer she became one of the few USWNT players that Donald Trump supporters could get behind when she picked up a flag accidentally dropped by Allie Long during post-World Cup celebrations in Lyon (at least until O’Hara kissed her girlfriend).

We probably don’t need to remind you, but O’Hara loves beer, and she reminded us of that fact repeatedly after the U.S. won the Women’s World Cup this summer.

A few months later, O’Hara was still slamming back Bud Lights like Powerade.

At 31, Kelley O'Hara still has plenty of Bud Lights and soccer in front of her. But we’re just glad her younger self never saw this Players’ Tribune letter so she stayed motivated to become one of the most beloved footballers on the planet.