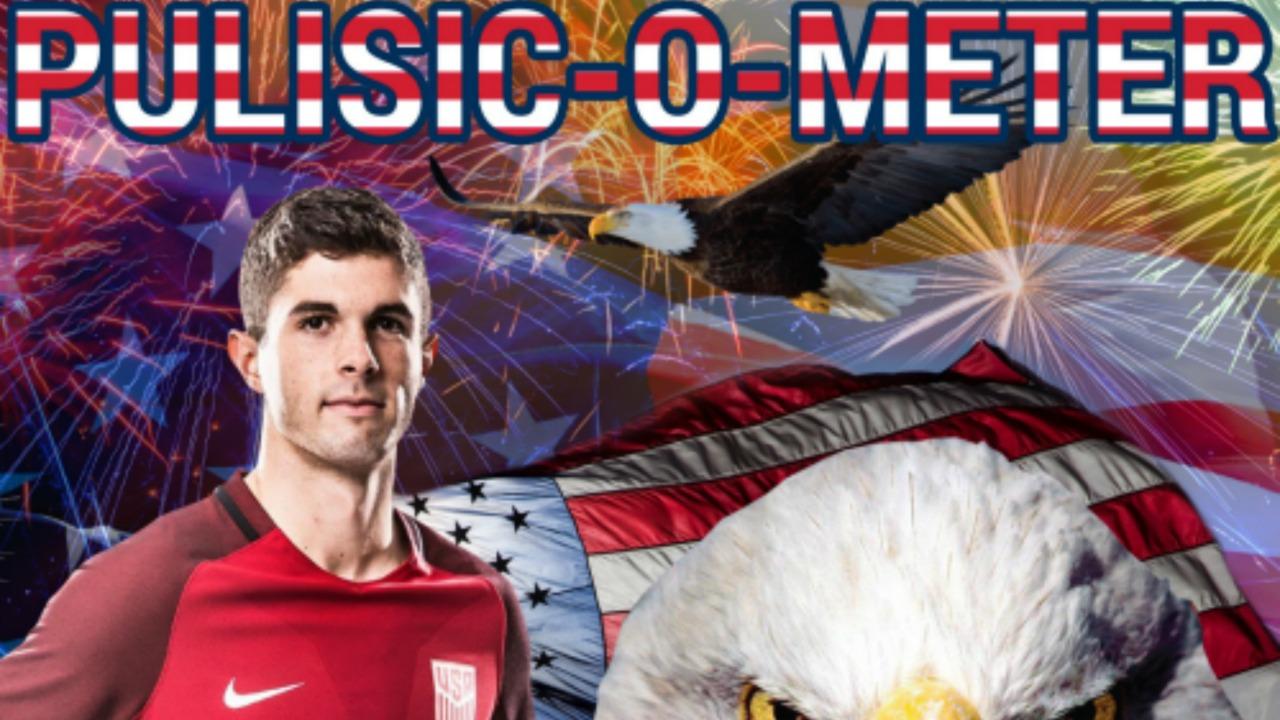 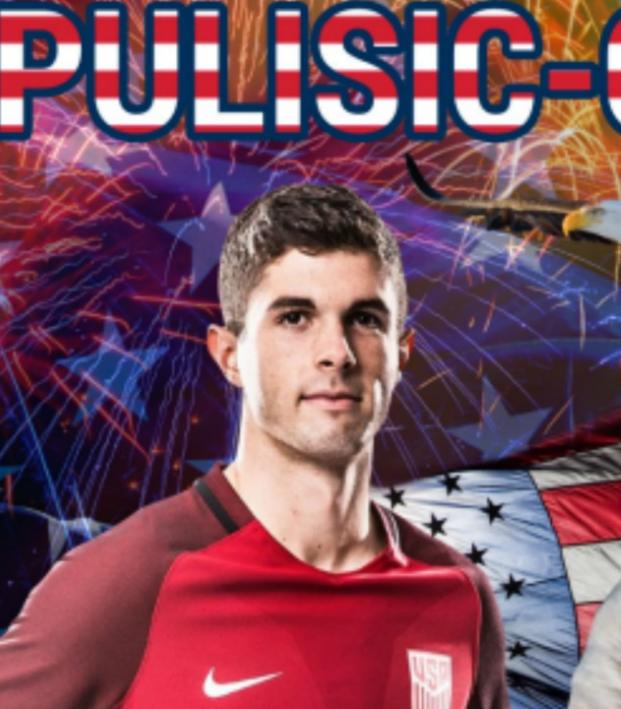 Just How Good Is Christian Pulisic? Let Our Pulisic-O-Meter Be Your Guide

Christian Pulisic isn’t named Lionel Messi, he doesn’t play for Real Madrid and he’s never been on the cover of FIFA, so many North American and British folk are rightly confused about just how good he really is. He’s only scored five Bundesliga goals, so he must suck, right? Not so fast, Paris Saint-Germain’s latest die-hard supporter!

He’s actually something of a freak with regards to his dribbling ability, technique, passing, awareness, poise, work rate, acceleration, positioning, agility, creativity, balance and stamina. He’s not Lionel Messi, but we also don’t have to formulate opinions like petty children. 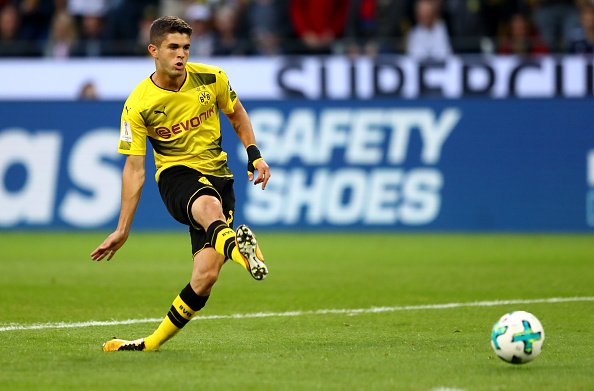 He isn't Messi, but he doesn't suck — so what is he? Photo: @ESPNFC | Twitter

We can all be adults about this. Which is why we unabashedly present: THE CHRISTIAN PULISIC-O-METER!

It’s simple. On a scale from green to patriot red, green being the zone least likely to win the Ballon d’Or, eviscerate Bayern Munich, win the World Cup and accompanying Golden Ball, convert all Americans into soccer fanatics and save the world from nuclear fallout and patriot red being the zone where all those things are highly probable, we’ll track Pulisic’s growth this year in the build up to the World Cup.

As you should all know, Pulisic started his 2017-18 season by doing this against Bayern Munich.

Cool as you like! Pulisic steals the ball from Javi Martinez and puts Dortmund in the lead. #Supercup @cpulisic_10 https://t.co/L7YCxf1qS8

Pulisic was lined up directly against Bayern Munich’s 22-year-old sensation Joshua Kimmich, the man tagged as the next Philipp Lahm. According to Whoscored.com, Pulisic was Dortmund’s best player on the day.

He completed two dribbles, made four successful tackles, completed 13 passes and converted his only shot over 90 minutes. In July, he also laid waste to AC Milan in a friendly, but no big deal.

So let's take a look at the Pulisic-O-Meter. 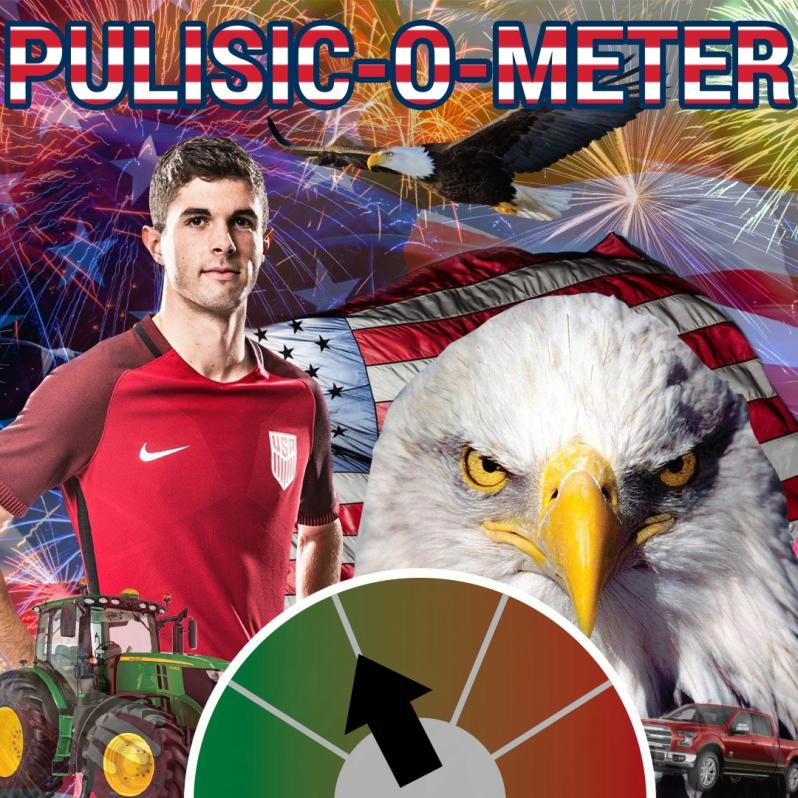 The show continues on Saturday, August 12, with Dortmund taking on FC Rielasingen-Arien in the DFB Pokal.