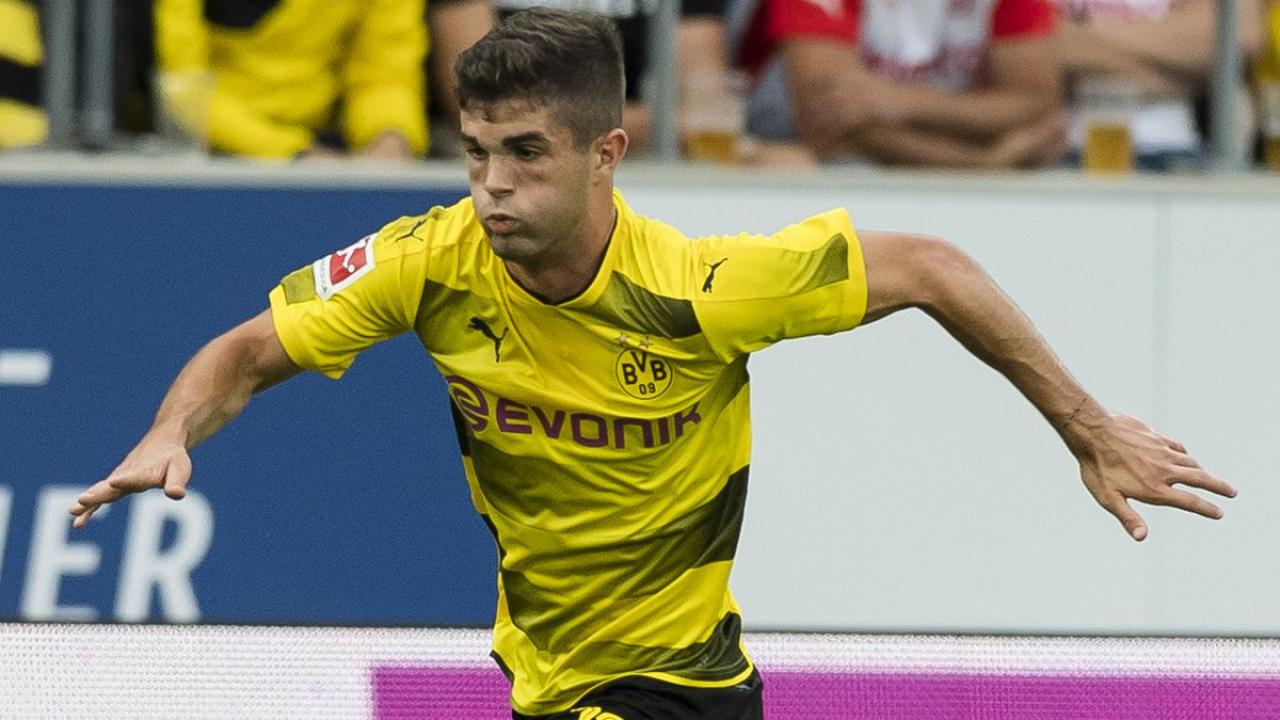 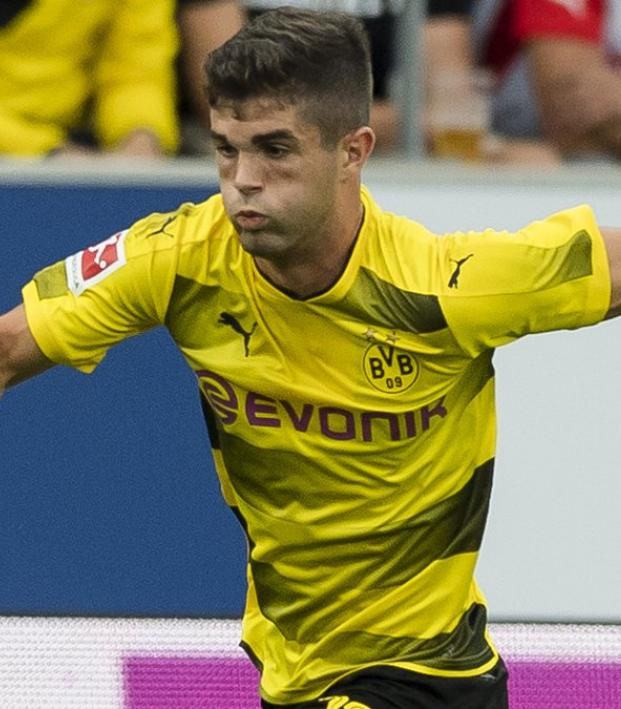 Travis Yoesting July 18, 2017
The 18-year-old had two assists and drew a penalty in Borussia Dortmund’s friendly win over AC Milan.

It didn't take Christian Pulisic long to show his new boss what he can do with the ball at his feet. In Borussia Dortmund’s first match of the International Champions Cup against renovated AC Milan in China, Pulisic had two assists and drew a penalty as the Germans cruised to a 3-1 win.

New Dortmund coach Peter Bosz will likely have few complaints with the 18-year-old American, who was subbed off in the 74th minute. Bosz was brought in from Ajax in June after guiding the Dutch team to the Europa League final.

Pulisic helped Dortmund open the scoring in the 16th minute, gently controlling a cross with his thigh before laying off for Nuri Sahin to fire home.

Not long after, Pulisic dribbled his way into the box only to be taken down for a penalty, which Pierre-Emerick Aubameyang converted.

Carlos Bacca hit a nice long-range goal with the outside of his right foot to pull Milan within one, but the new-look Italians didn’t have an answer for Pulisic.

In the 62nd minute, Dortmund finished the scoring when Pulisic laid a perfect cross into the path of Aubameyang for his second goal of the night.

Pulisic did his damage against a team that, admittedly, is still coming together after a huge influx of new talent.

So while many of America’s top players are joining the USMNT for the knockout rounds of the Gold Cup, Pulisic is playing provider for one of the best clubs in the world. His supreme first touch was vital in all three Dortmund goals and is what sets him apart from most of his fellow Americans.

Most importantly, Pulisic is making full use of his preseason with Dortmund and getting way more out of it than if he were playing in the Gold Cup back home.