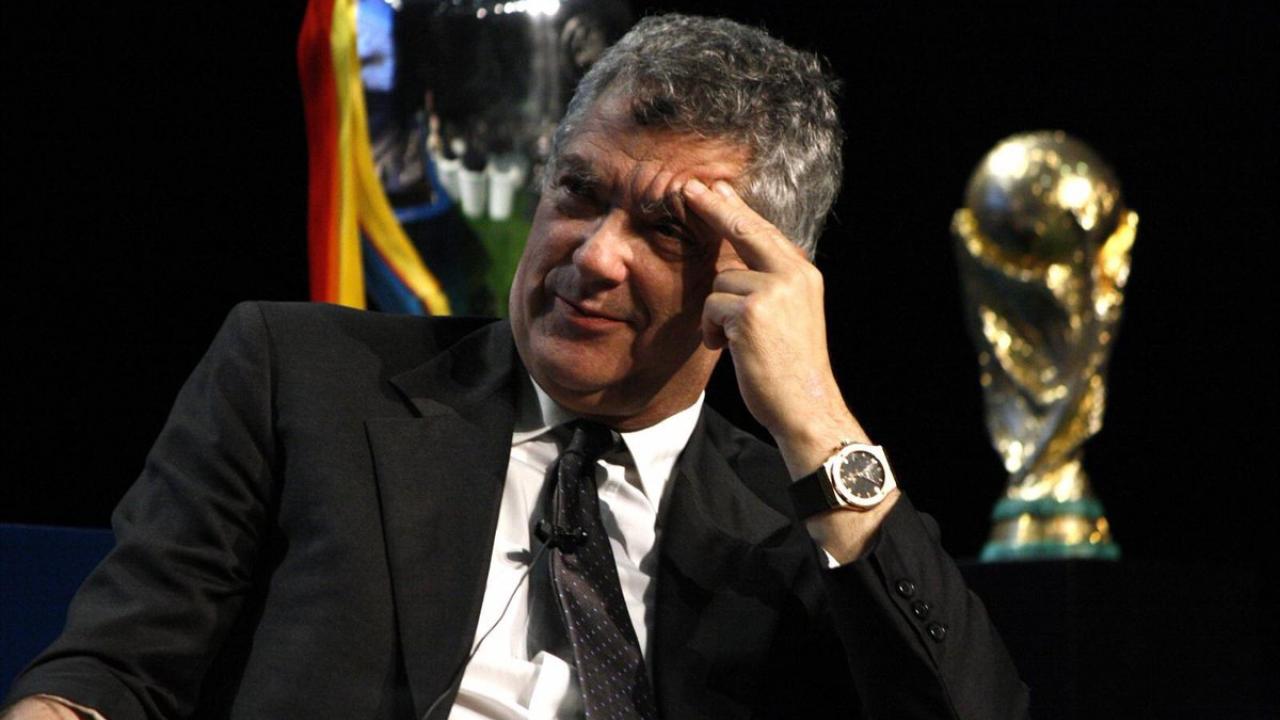 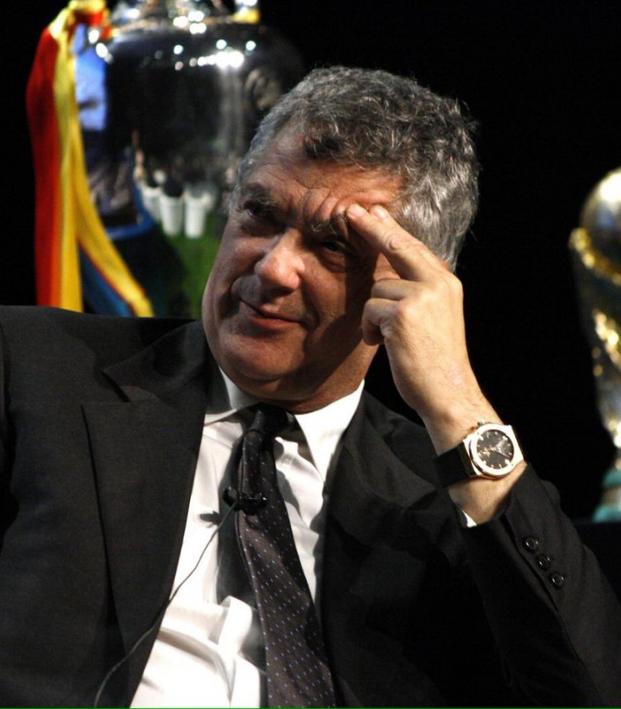 While Gorka Villar has never held a position in the Spanish Football Federation, he’s being investigated for a number of activities including the Spanish national team’s friendly in Switzerland.

Some of the main reasons behind Angel Maria Villar’s arrest include:

This isn’t the first time Villar has been accused of corruption. In 2014, Spain’s National Sports Council launched an investigation into some alleged payment irregularities in the federation, including a €1.9 million disbursement to upgrade stadiums owned by some of Spain’s nonprofessional teams and €1.2 million that was supposed to help Spain’s joint 2018 World Cup bid with Portugal.

Interestingly enough, when Villar appeared in court in January, he said he took no part in the decision to forgive the debt of those two clubs and put the blame on the former secretary general of the federation, Jorge Perez — a man who Villar fell out with years ago.

Despite being president of the Spanish Football Federation since 1988, his 29-year mandate has been a peculiar one. Along with the previous corruption charges, he’s been accused by many (like La Liga president Javier Tebas) of using questionable and unethical methods to remain in charge.

Just last May, Villar won re-election as president of the federation unopposed after his two rivals withdrew their candidacies amid criticism of how the election was organized. Originally, the vote was scheduled for last year, but it was postponed over voting rules after Villar opposed the use of electronic ballots.

The idea was to guarantee the secrecy of each vote, but Villar complained to FIFA about excessive interference by the Spanish government and managed to push the vote back. One year later, the electronic ballot was eliminated and Villar won all by himself. It’s absurd that a federation election could get pushed back over an electronic ballot that was meant to assure voter secrecy.

Many have also criticized him for his poor management of Spain’s football competitions. For example, La Liga is a month away from starting and we still don’t know the fixture list. Originally, the draw date was set for this Thursday, but it’s now been postponed to a later date because of the arrests. Most other leagues know their fixture lists for the upcoming season months in advance.

What other lesser issues have occurred under his watch? Well, the La Liga winner isn’t awarded the trophy until the first home game of the following season, something that took Luka Modric and Gareth Bale completely by surprise in May.

Also, Spain needs to resolve the absurdity of the Copa del Rey final location decision. While in most countries the stadium is chosen a year in advance, the Spanish federation waits for the finalists to be set before selecting a venue.

We don’t know what will happen to Angel Maria Villar and the Spanish Football Federation. The investigation just started, and it’s uncertain what the federation will do with regards to possible new elections.

Reports in Spain are saying that former Barcelona president and member of the Spanish Football Federation Joan Gaspart will probably take over in the meantime.