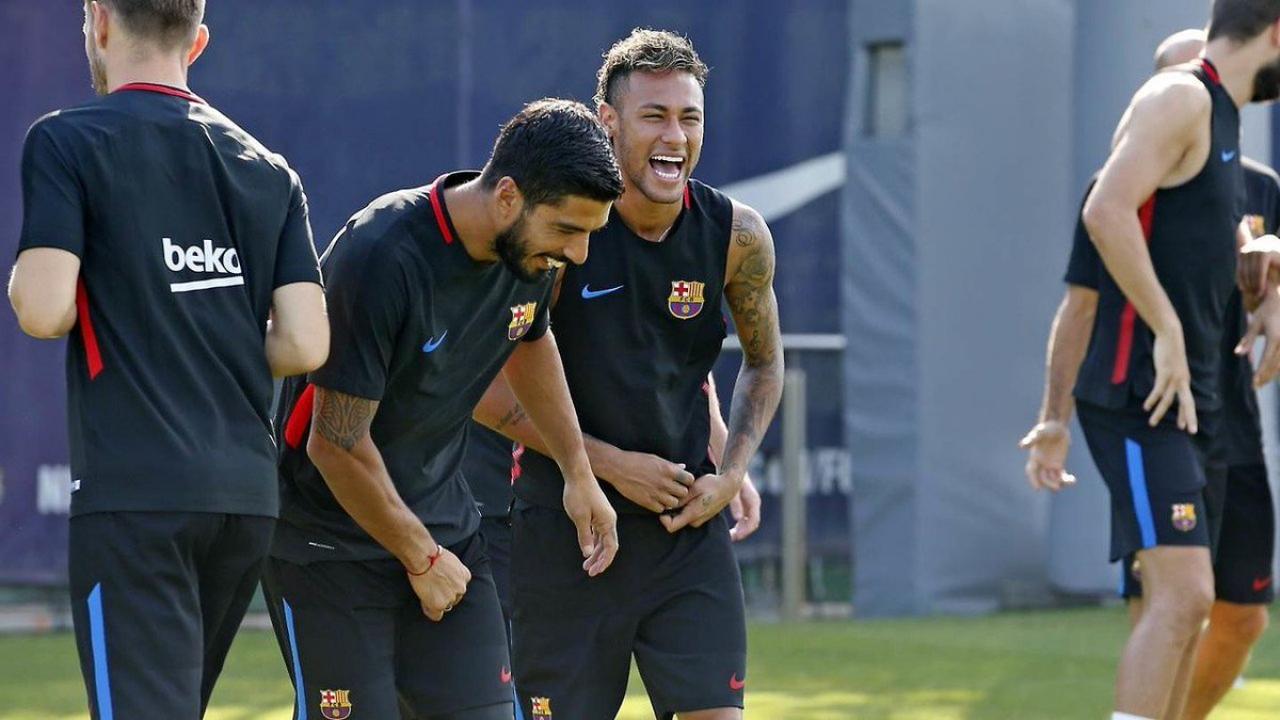 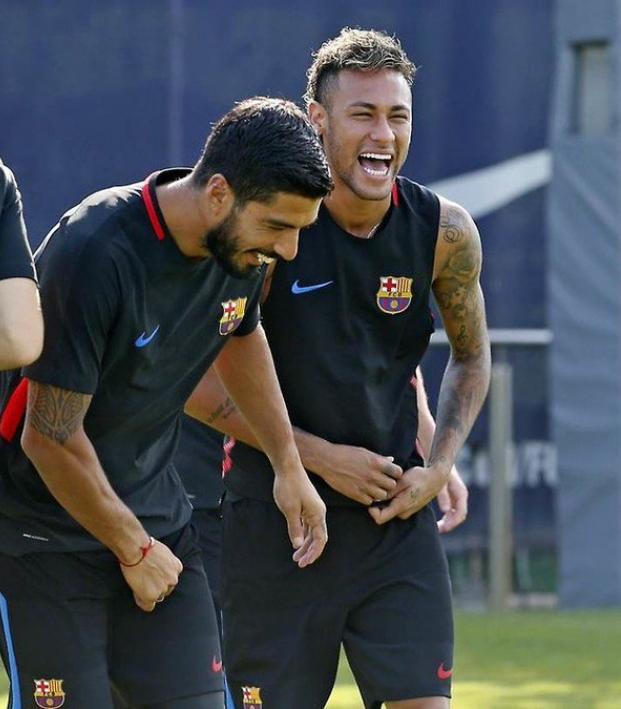 Jose Guzman July 18, 2017
It’s that time of year again with the summer transfer window in full swing, but in 2017, players are actually joining in on the fun.

If social media has done one thing for us, it’s certainly improved our one-way communication with the world’s biggest stars. Big names like Lionel Messi, Cristiano Ronaldo and Karim Benzema are some of the most followed personalities online because when they do share with us, we like it. We like getting to know them personally.

What’s going on in their lives? Just like watching our neighbor across the street, we can now peer in on the lifestyles of the rich and the famous.

“Oh look, Messi got married! Ronaldo just had twins with an anonymous surrogate! Ooo, what a cute picture of them and Cristiano Jr!” *Like*

With this increased visibility, soccer players can also choose, like many of us do, to treat social media as one big joke. They can mess with trolls who leave hateful comments, or they can just play around with fans and teammates.

Professional soccer players, like us, like to joke around. They like to take the piss out of fans just like they would their teammates. This is especially true during the offseason and summer transfer window.

Diego Costa was recently seen partying with an Atletico Madrid shirt, a not-so-subtle clue as to where he’ll wind up. Costa looked very pleased posing and dancing in his former club’s shirt, and even though no deal is finalized, he’s clearly using the internet as a platform to show that his Chelsea exit isn’t affecting him in the slightest.

Diego Costa is partying in Lagarto in an Atletico shirt. pic.twitter.com/FvtMLrJxo3

Where is Neymar going next? What about Gareth Bale? Will Alvaro Morata finally move on? Social media has allowed players to actively participate in the silly season.

They post cryptic photos or videos on Instagram and Snapchat, wearing a certain shirt or team color. Will any move actually go through? Who knows. They’re, more than likely, just trolling us.

Who can forget Paul Pogba’s red shoes and black and white photos, teasing fans ahead of a move back to Manchester United last year?

They know they’ll inevitably be the subject of false rumors and conjecture, so why not take some sort of personal control back? Why not influence the narrative or make fun of it?

More recently, Tiemoue Bakayoko expertly trolled Manchester United fans by tweeting a now deleted Tweet which read: “Good Morning” and had it’s Twitter location set to Manchester, England. He tweeted this despite being hours away from completing a move to Chelsea. Point once again proven. Players are jerks and like to mess around, just like us.