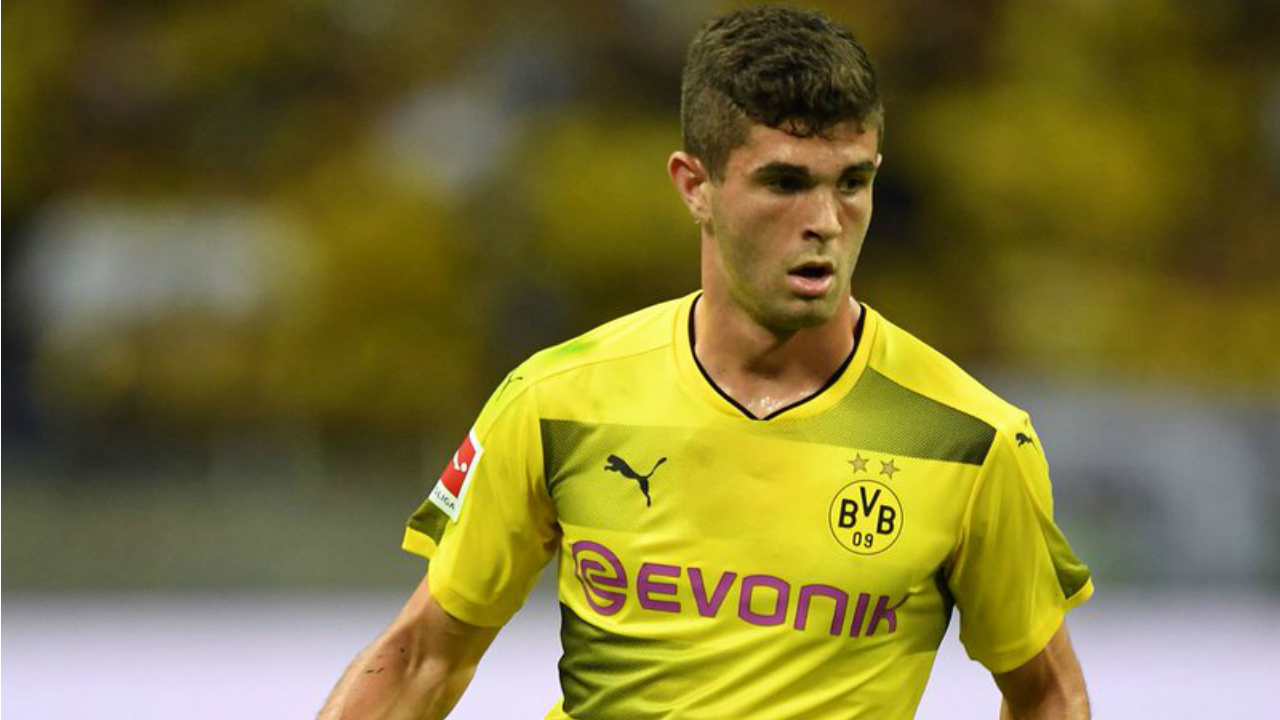 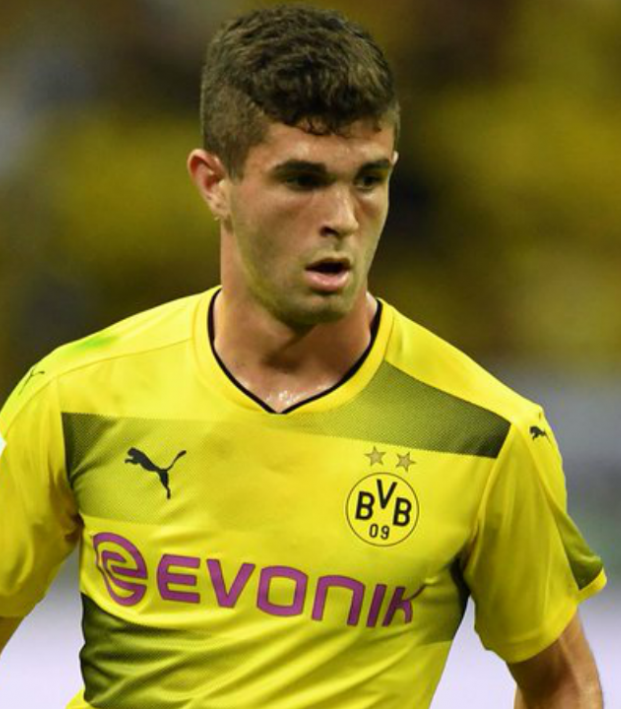 Christian Pulisic’s World Cup year starts now, and the wall-to-wall coverage of the 18-year-old American’s season with Borussia Dortmund couldn’t have started with a bigger bang. In the starting lineup for DFB-Pokal winners Borussia Dortmund against Bundesliga champions Bayern Munich in the curtain-raising DFL-Supercup, the host side raced out to an early lead behind Pulisic.

A poor back pass invited pressure on Bayern defender Javier Martinez in the 12th minute. With Pulisic closing him down, a heavy first touch allowed the American attacker to nip the ball and finished beyond Sven Ulreich in net.

Cool as you like! Pulisic steals the ball from Javi Martinez and puts Dortmund in the lead. #Supercup @cpulisic_10 https://t.co/L7YCxf1qS8

Bayern leveled only six minutes later after a devastating attack was finished by Robert Lewandowski.