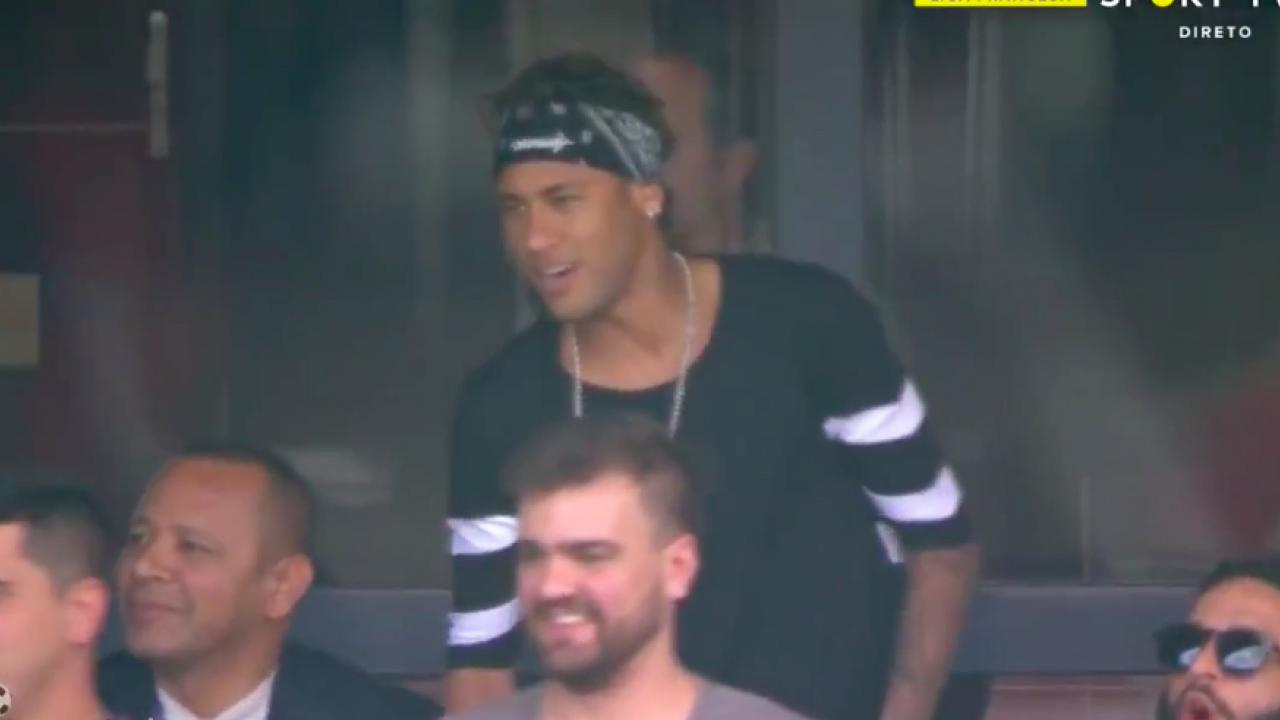 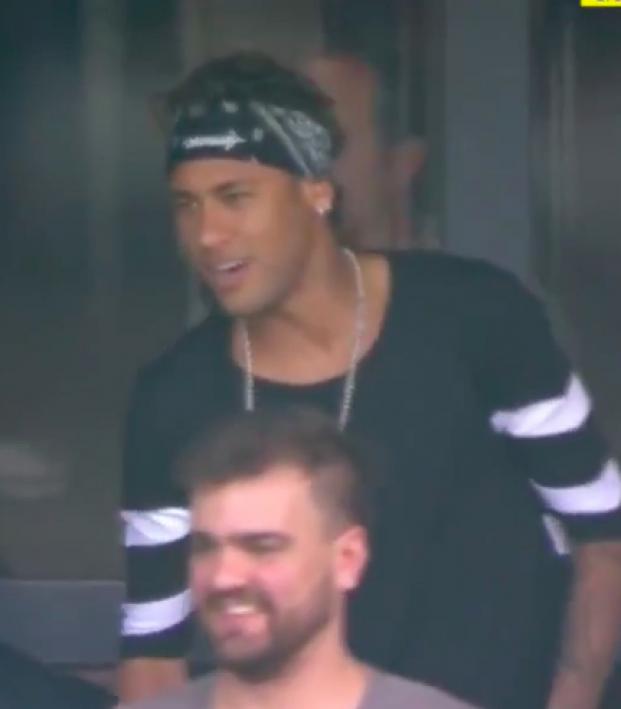 Connor Fleming August 5, 2017
Even without Neymar, PSG still had an embarrassingly superior squad against Amiens in their Ligue 1 opener.

Neymar wasn’t available for selection in Paris Saint-Germain’s Ligue 1 opener against Amiens on Saturday, but that really didn’t matter. The Brazilian’s international transfer certificate wasn’t filed before the Friday night deadline, so PSG had to make due with a forward line of Edinson Cavani, Javier Pastore and Angel Di Maria against a newly promoted side that’s never been in France’s top division before.

No disrespect to Amiens, but they fielded I, Robot’s Sonny in their starting XI: 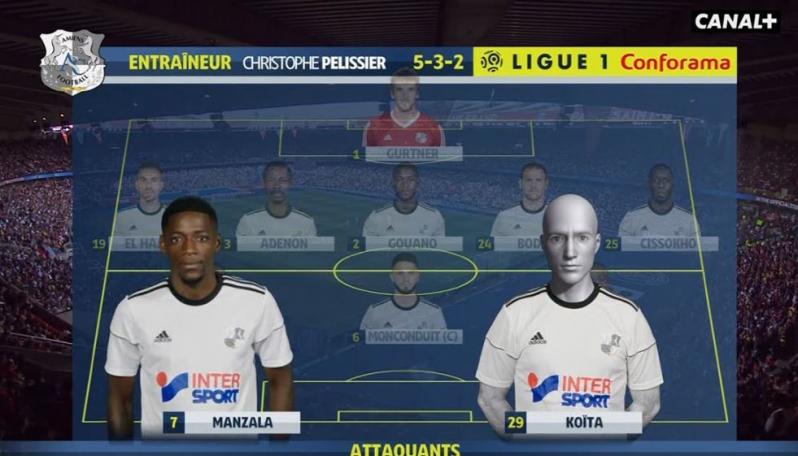 Sonny from I, Robot leading the line. Photo: @mohammedali_93 | Twitter

And their kickoff routine consisted of this:

And so PSG comfortably won the match 2-0 with goals coming from Cavani and Pastore.

So PSG fans were in celebratory spirits today even without Neymar on the pitch at the Parc des Princes.

PSG’s real season will begin in earnest on August 24 with the draw for the Champions League group stage. In the meantime, Neymar will make his PSG debut on Sunday, August 13 against Guingamp in front of 18,250.