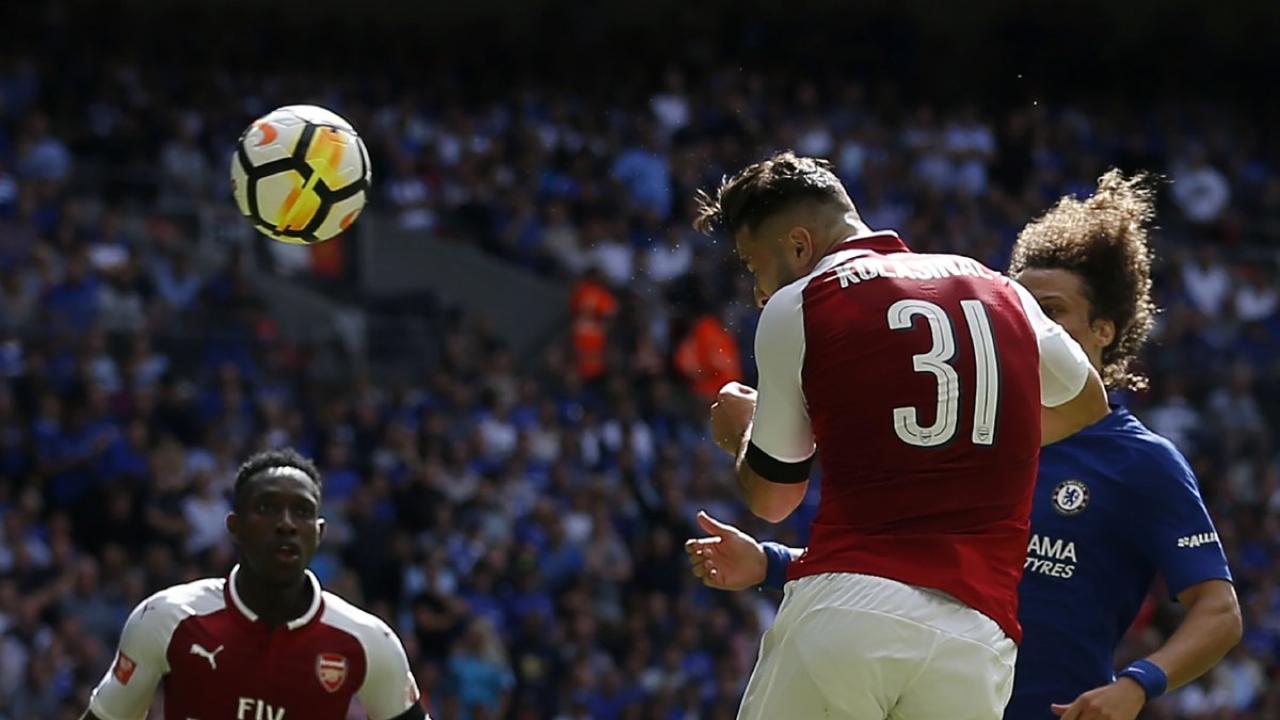 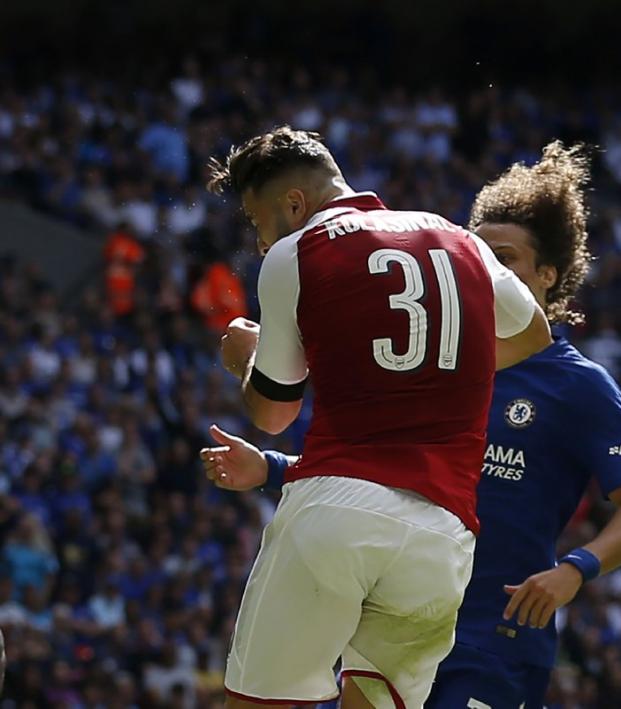 Travis Yoesting August 6, 2017
A new penalty format was used for the first time in England.

ABBA is no longer just the greatest export of Sweden.

Arsenal defeated Chelsea 4-1 in a shootout following a 1-1 draw in the Community Shield on Sunday at Wembley Stadium in London. The match itself was nothing special but the ABBA format for shootouts made its debut in England.

Instead of one team always taking the first shot of a shootout round, the new format switches which team goes first, meaning after the first kick the teams take turns taking two shots in a row. This can lead to dramatic shifts in momentum, as happened Sunday when Chelsea missed two kicks in a row.

After Chelsea defender Gary Cahill scored with the first PK, Theo Walcott and Nacho Monreal both put theirs away in succession for Arsenal.

While Chelsea’s starting XI was closer to its top unit than Arsenal, Blues coach Antonio Conte showed how much he cared about the match by letting goalkeeper Thibaut Courtois take a penalty. The Belgian skied his kick over.

New Chelsea striker Alvaro Morata then tried to fit in with his new teammates and missed his shot wide. Arsenal scored two straight through Alex Oxlade-Chamberlain and Olivier Giroud to beat Chelsea at Wembley Stadium for the second straight time after beating the Blues in the FA Cup final in May.

The ABBA system of penalties is a dramatic shift in the psychology of a shootout. It’ll be interesting to see how it affects future shootouts.

The match itself wasn’t as interesting as the shootout. Victor Moses put Chelsea up 1-0 less than a minute into the second half by catching the Arsenal defense napping.

Chelsea storm out of the break as Victor Moses scores the opener just 49 seconds into the 2nd half. #CommunityShield https://t.co/0CrCEjHxfd

Arsenal struggled to find an equalizer but was helped out when Pedro slammed his cleats into the Achilles of Mohamed Elneny, with the Chelsea player getting sent off in the 80th minute.

From the ensuing free kick, new Arsenal defender Sead Kolasinac headed in a teasing cross from Granit Xhaka to tie it up and send the match to a shootout.

A debut to remember! Kolasinac heads in a late equalizer in his 1st competitive match for Arsenal. #CommunityShield https://t.co/8Y52Pg4r4T