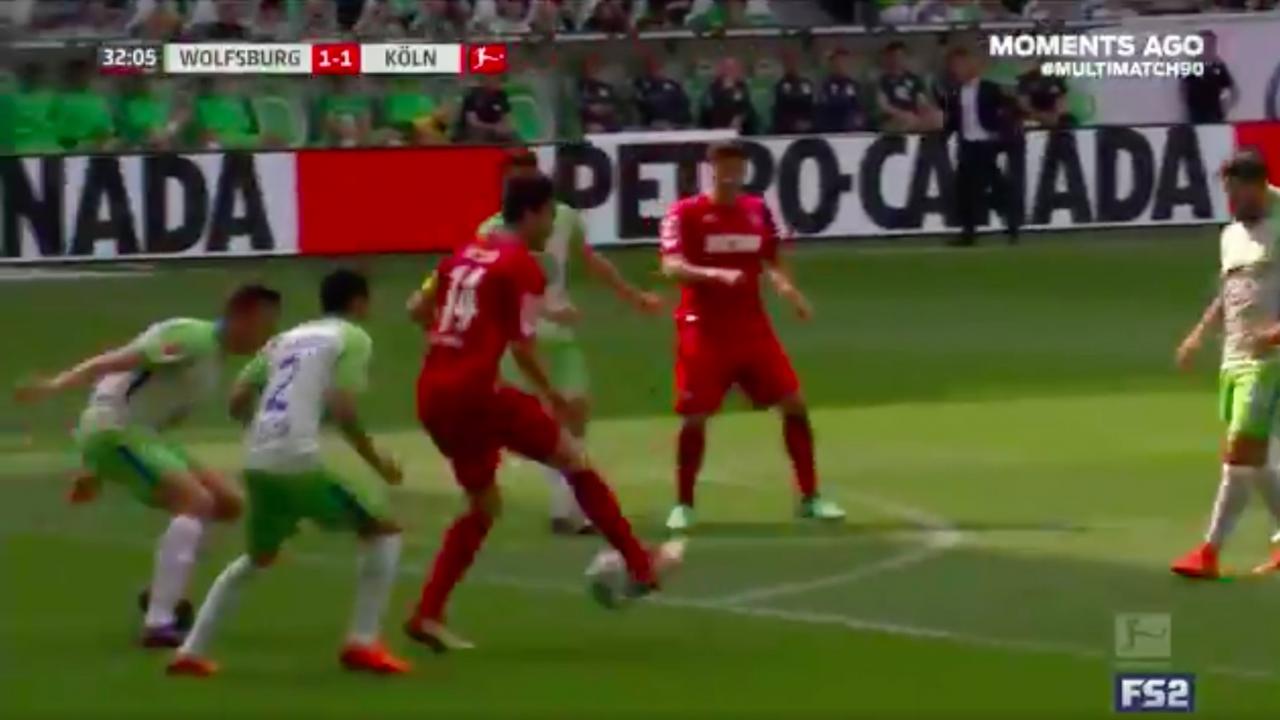 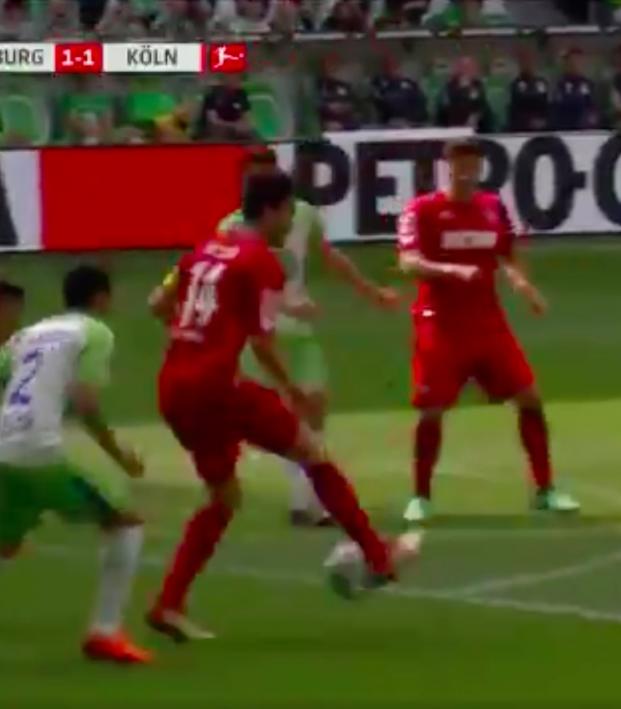 And so it’s confirmed: German international and FC Cologne left back Jonas Hector is the most likable footballer on the planet. Weeks after committing his future to an already relegated Cologne, despite being able to transfer to pretty much any team on the planet, Hector proceeded to score this worldie against Wolfsburg on Saturday.

Again, the 27-year-old is a left back. How many defenders are capable of the skill showcased here? And to think he’ll be playing in the 2. Bundesliga next year. I guess this is just how they make 'em in Germany.

That turn. That finish. WOW! What a goal from Jonas Hector for already relegated Köln. pic.twitter.com/mWJ72w3QzU

Hector joined Cologne in 2010, progressing through the reserves before making his first team debut in 2012. He helped the club earn promotion in 2014 and has been a constant on the left-hand side of defense for the club. His consistent play has resulted in 36 caps for Germany, and he was a starter throughout the nation’s successful run to the 2017 FIFA Confederations Cup title.

The starting backline for Germany in Russia will likely be Hector, Mats Hummels, Jerome Boateng and Joshua Kimmich. That's not entirely fair.