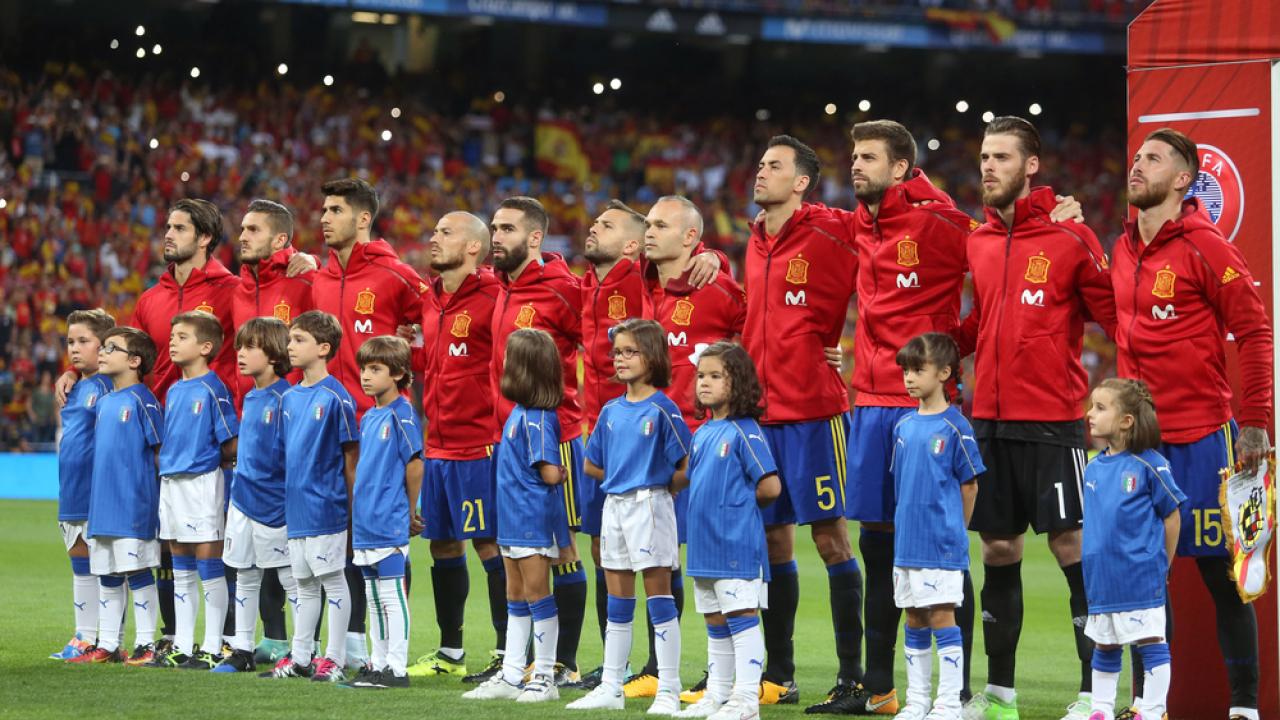 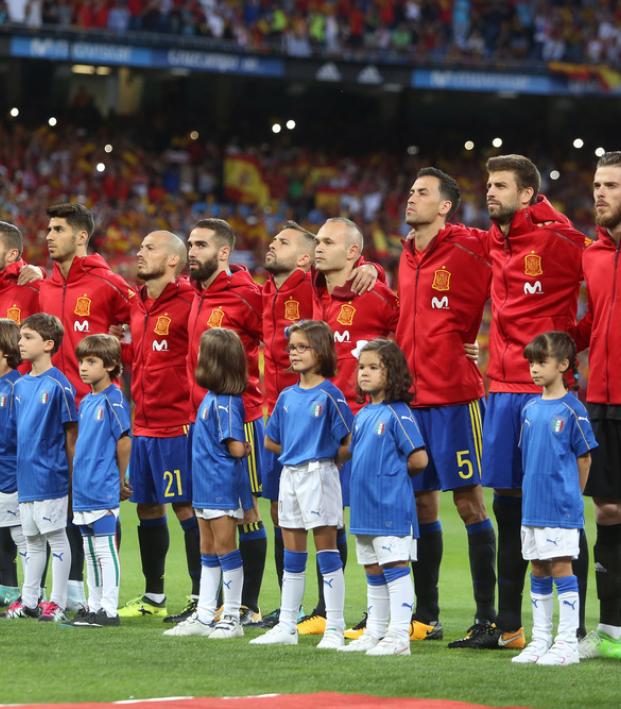 The Most Stacked World Cup Teams At Every Position

When putting together this list of the world’s most stacked teams at every position, two things really stood out to me: Spain is really good at football, and watching Argentina play (Messi not included) really should be a much more joyful exercise.

If you’ve watched any international football over the past 10 years, this probably won’t come as a surprise to you, but here are the findings from this highly scientific study. 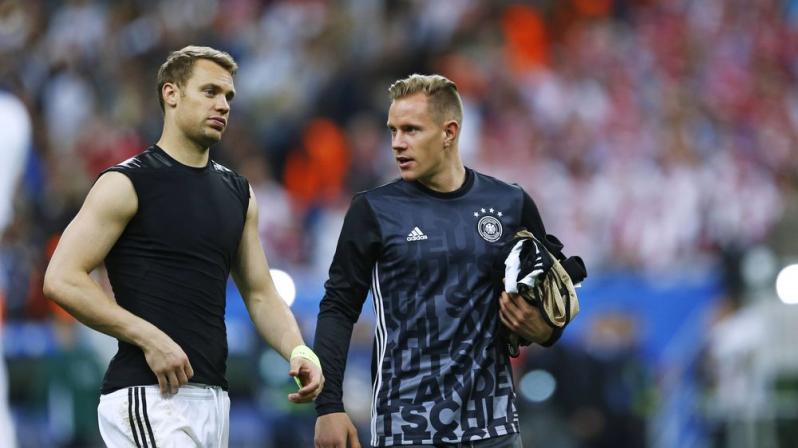 With Bayern Munich’s No. 1, Barcelona’s No. 1, Paris Saint-Germain’s No. 1, Liverpool’s No. 1 and a collection of other starters in the Bundesliga, Germany is absolutely stacked at the goalkeeper position. For many, both Manuel Neuer and Marc-Andre ter Stegen are in the world’s top five.

Germany obviously wasn’t happy about losing Neuer for seven months due to a metatarsal fracture, but only in Germany could that news be greeted with a degree of tranquility. However, Neuer has since returned to training and will be ready come June.

With Real Madrid’s Marcelo, Juventus’s Alex Sandro and Atletico Madrid’s Filipe Luis, Brazil probably possess three of the world’s ten finest left backs. A few of these guys won’t be on the plane to Russia because of the depth at the position, which is just insane. 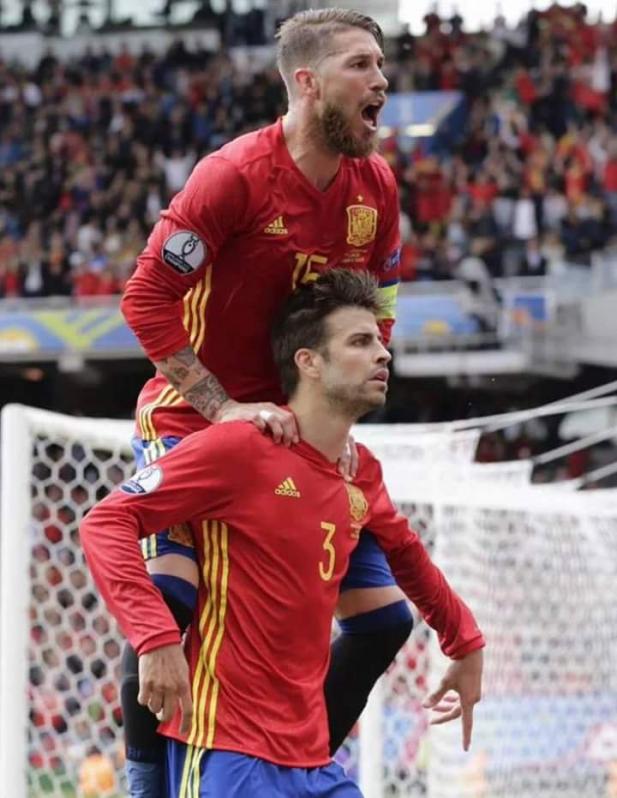 Despite the incessant war of words between Barcelona’s Gerard Pique and Real Madrid’s Sergio Ramos, the pair always come together admirably when playing for Spain. Throw in Chelsea’s Cesar Azpilicueta, Real’s Nacho, Bayern Munich’s Javi Martinez and Raul Albiol — who’s been sensational in Napoli’s push for the Serie A title — and Spain have zero worries at the back.

When you've got your choice of the starters from Real Madrid, Barcelona, Atletico and Arsenal, you're fine. Spain are really good at this whole depth thing — this insight is so good, it should be behind a paywall.

Oh my Maradona, it's Spain again. But if you watched what Spain did to both Italy and Argentina recently, there should be no surprises here. When it comes to that intangible quality known as footballing intelligence, this group is soccer’s equivalent to the Parisian Left Bank. 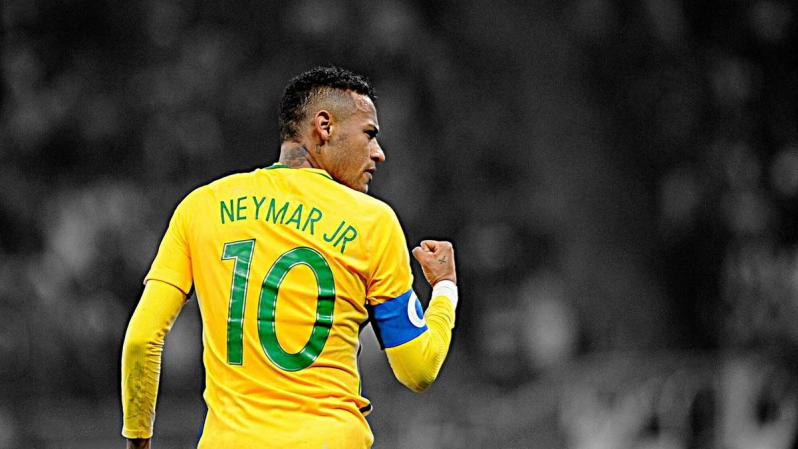 All eyes will be on Neymar in Russia. Photo: @BrazilEdition2 | Twitter

When you have Messi, you pretty much leap to the front of the line. Add Di Maria to the mix, and you've got a truly terrifying right-hand side of the attack. 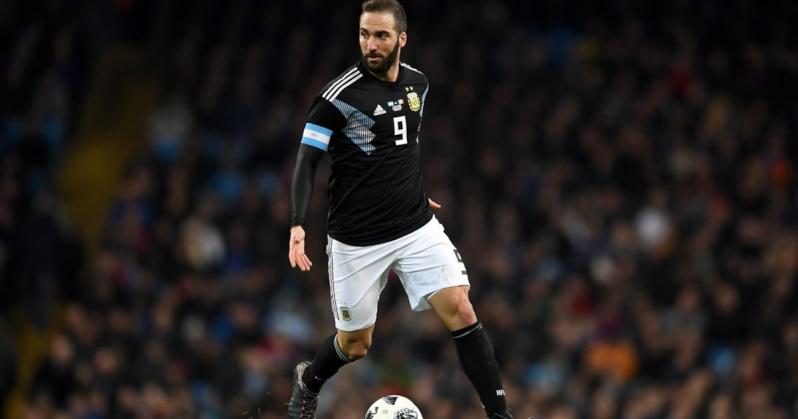