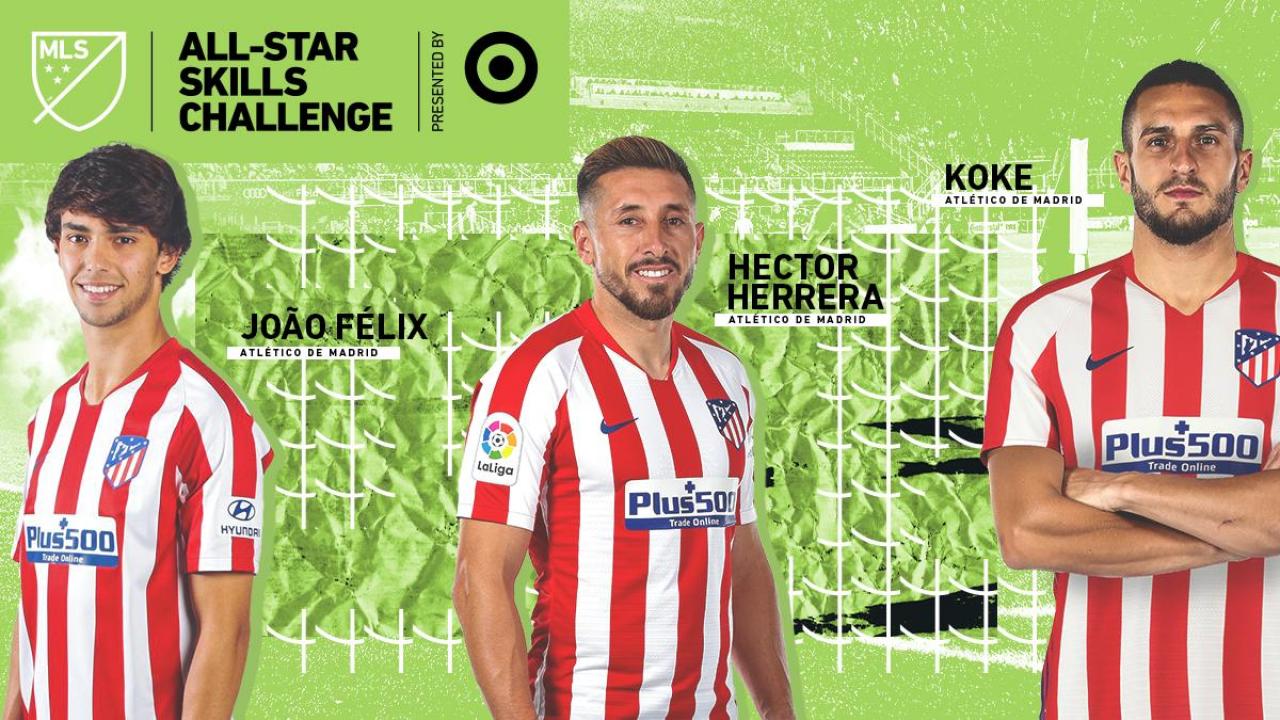 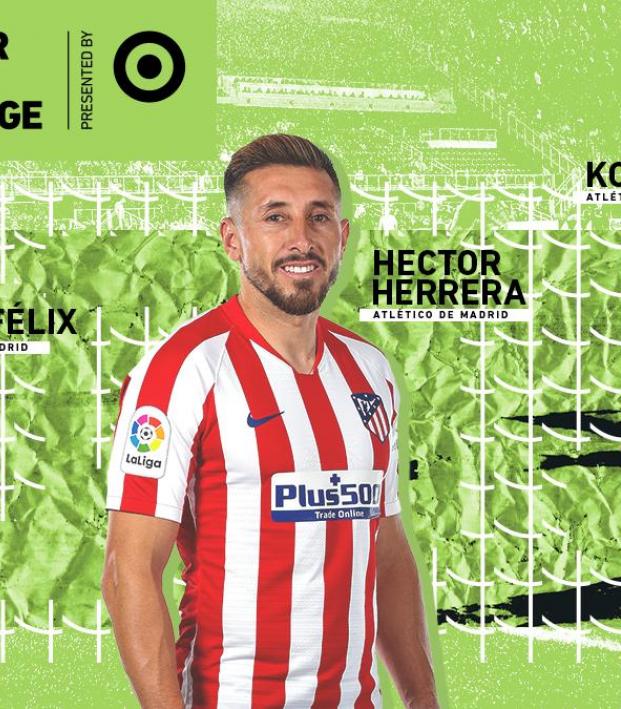 For Mexican midfielder Héctor Herrera, finalizing a transfer this summer was at the forefront of his mind. That announcement was finally reported during the Gold Cup, and it was a big reason why Herrera ignored Tata Martino’s call-up and didn’t make the trip to the United States for the tournament.

But after a successful time with Portuguese giants Porto, the 29-year-old midfielder finalized a move to Spain’s Atlético Madrid as a free agent. Herrera had been with Porto since 2013, and his tenacity in midfield and box-to-box play made him one of the Dragões most consistent players.

In the end, he said an emotional goodbye to the club he had captained.

He made a total of 245 appearances at Porto, scoring 35 goals and providing 35 assists. One of the reasons he was so successful was his grit and willingness to fight, things Atlético has been synonymous with under the leadership of Diego Simeone.

There’s so much pressure on Mexican players that make the jump to Europe to perform and get minutes, and Herrera has been able to handle that pressure and succeed. He deserves this transfer and will undeniably help Simeone's side in LaLiga.

What’s more, it’s been announced that Herrera, Félix and club captain Koke will represent Atlético during the MLS All-Star Skills Challenge in Orlando on July 30.