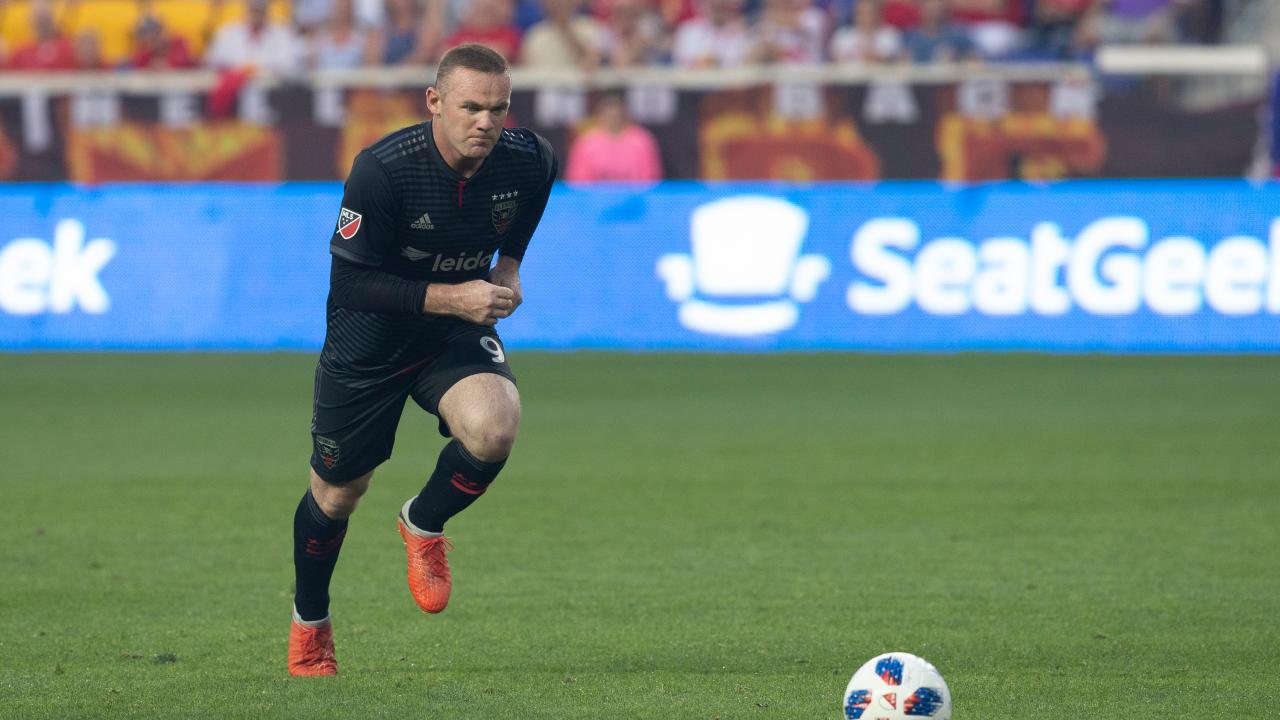 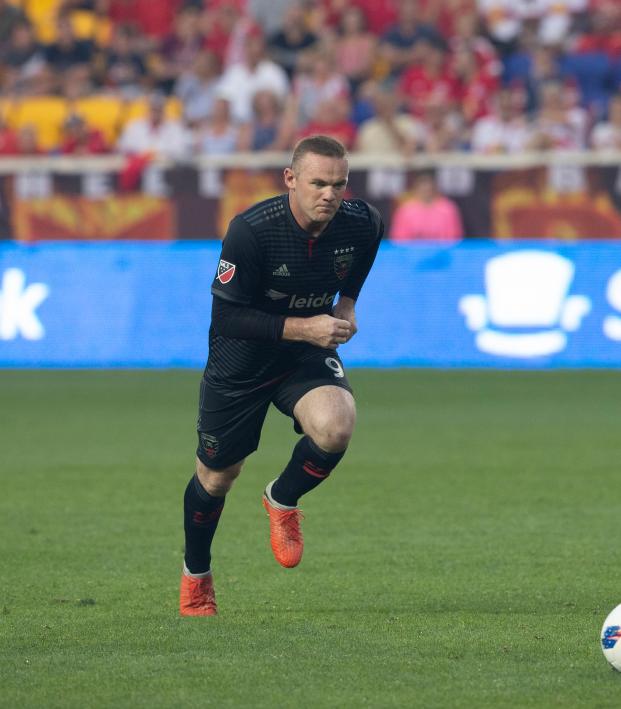 MLS Is Bringing Back The All-Star Skills Challenge, Ft. Soccer’s Version Of The Slam Dunk Contest

On Wednesday, July 31, the only friendly worth watching takes place at Orlando City Stadium in Florida — it’s the 2019 MLS All-Star Game, pitting the best of MLS against Spanish giant Atlético Madrid. What’s flying under the radar is that one day before the big game, there’s going to be an All-Star Skills Challenge.

This used to be a regular feature of MLS All-Star weekend, but for some reason I’ll never understand, they put an end to it. Here’s a brief recap.

Remember covering the MLS All-Star Skills Challenge one year when GK Zach Thornton won the "Power Shot" with like a 78 MPH kick. Asked to explain his superiority, he said: "I've got a big ass." pic.twitter.com/elI7pNASBy

And if you’ve got more time, here’s an extended look. It’s gold.

On Tuesday, July 30, at 8 p.m. ET — and you can stream this on ESPN, FOX, Univision and MLSsoccer.com — three teams will compete in a 90-minute event that tests the skill areas of shooting, touch/volley and passing. Unfortunately, there will be no goalie wars.

One team is the MLS All-Stars, consisting of Wayne Rooney, Carlos Vela and Jonathan dos Santos. The second team is Orlando City SC, which features Nani, Chris Mueller and Sebastian Mendez. The third team, of course, is Atlético. Club captain Koke is a confirmed participant, but the other two spots haven’t been announced yet. We’d love to see João Félix and Diego Costa out there.

The shooting will consist of players aiming for targets in goal with varying point values based on degree of difficulty.

The touch and volley is going to be soccer's equivalent of the NBA Slam Dunk Contest. Players will receive a series of crosses from teammates, and they’ll attempt to convert those chances with a volley or bicycle kick or whatever they can dream up.

Passing is about hitting static and moving targets that range in points based on degree of difficulty.

Can you imagine watching Rooney take this on? It’s going to be epic, and if you’re close to the ESPN Wide World of Sports Complex, you can get a ticket to this and the MLS Homegrown Game for just $10.