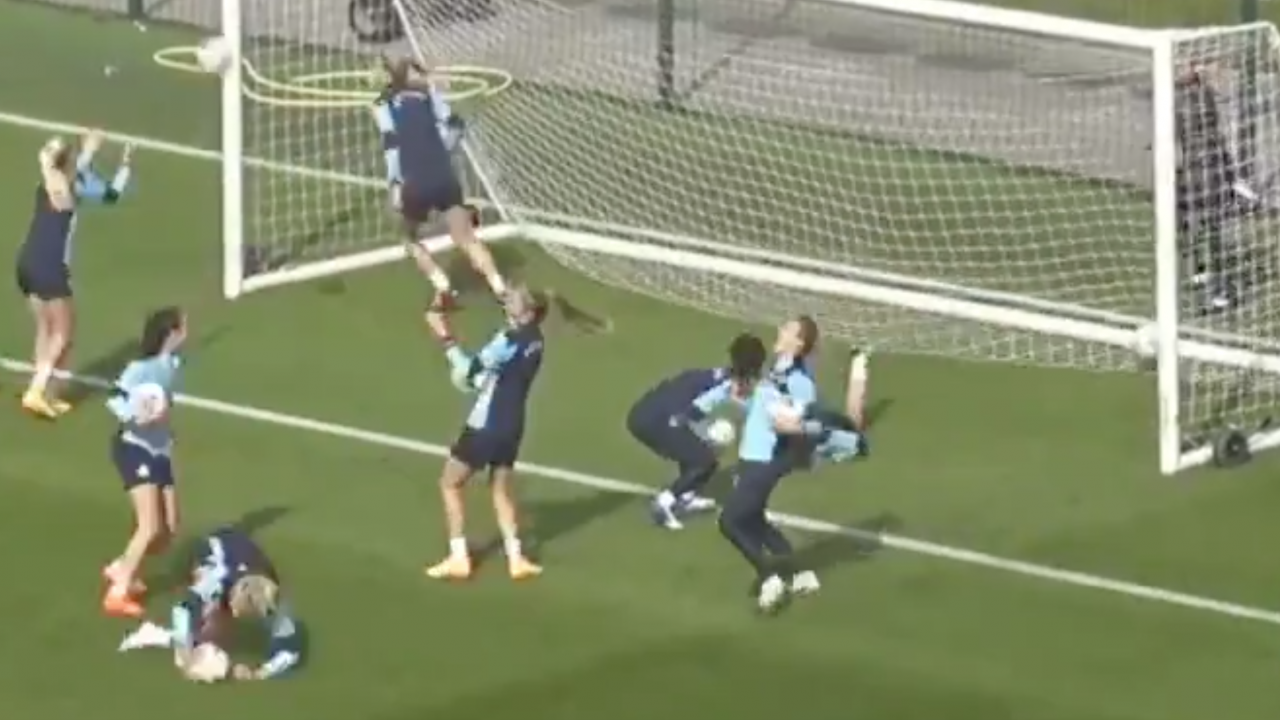 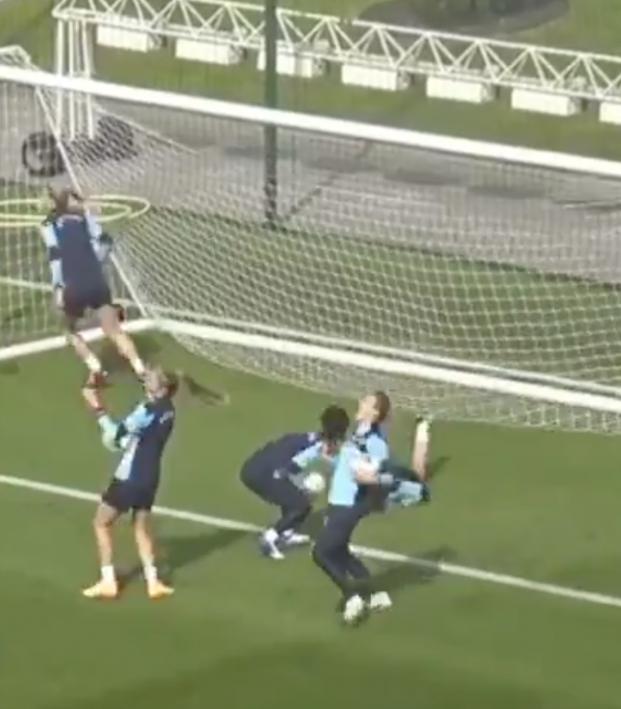 Watch An Entire Team Die In Unison Over Teammate’s Fail

It has not been, as those in the biz say, a slow news day. We could spend the next three weeks writing about Lionel Messi’s will-he-won’t-he Barcelona saga that ended Friday, not to mention the Football Leaks trial starting in Portugal, Chelsea finally announcing Kai Havertz and a full slate of UEFA Nations League action. But the only thing I want to watch today is this Georgia Stanway header video — on repeat, forever.

Georgia Stanway is, by any evaluation, a fantastic footballer. At 21, she’s already scored 24 goals in the Women’s Super League while earning 19 caps for the Three Lionesses; she’s a nominee for the 2019-20 PFA Women’s Young Player of the Year. But on Friday, the Manchester City No. 10’s entire team was laughing at her.

Fortunately, no one has a better sense of humor than Georgia, who embraced the moment by posting a video I simply cannot stop watching.

That’s definitely the funniest hit-yourself-in-the-face-off-the-post moment since Michy Batshuayi did this, made all the better by her teammates dying with laughter.

Stanway and her new American teammates Rose Lavelle and Sam Mewis open the 2020-21 season on Saturday in the FA WSL opener against Aston Villa. You can watch the match on NBCSports.com.

why that kinda of stuff always happen to you pic.twitter.com/rp7G55zVrr

Think you need one of these T Shirts Stanners! pic.twitter.com/okg7wCkkLL