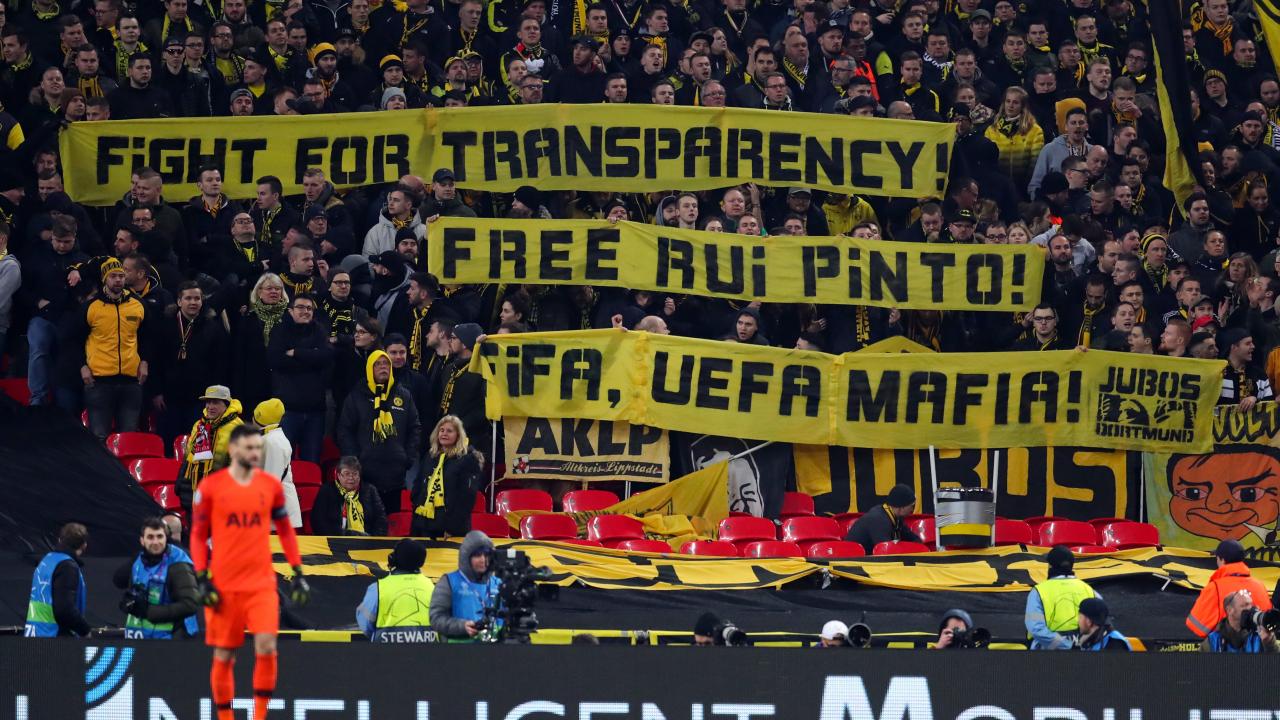 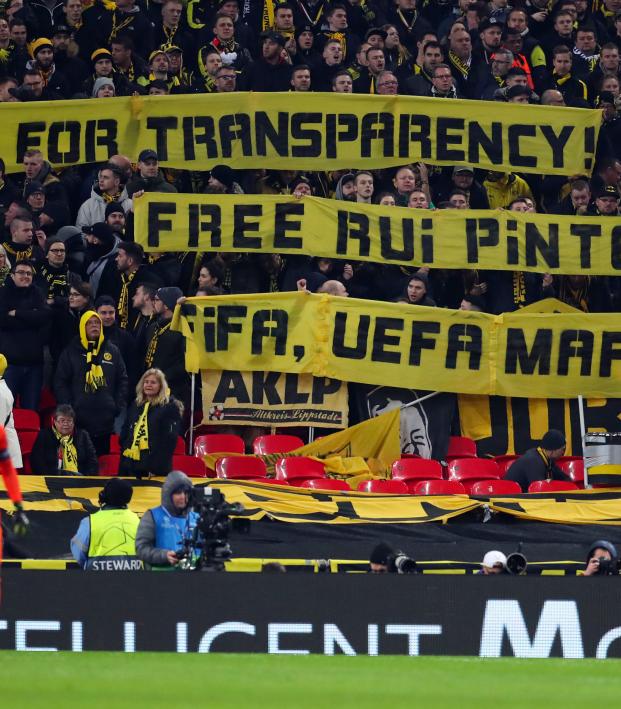 Reuters September 4, 2020
The trial of Rui Pinto began on Friday at a heavily guarded court in Lisbon.

LISBON — The Portuguese man behind the Football Leaks website said at the start of his trial on Friday that he was proud to be a whistleblower on European soccer clubs' big-money dealings.

Rui Pinto, a 31-year-old former history student and self-taught computer mastermind, faces 90 charges — from unauthorised access to data and violation of correspondence to attempted extortion — in the case at Lisbon's Central Criminal Court.

"I don't consider myself a hacker. I am a whistleblower," he said, wearing an anti-coronavirus mask, dressed in jeans and sneakers, and looking composed during his opening statement.

"The revelations are serious and I'm proud, there's no shame. I haven't done anything for money," added Pinto, who acknowledges releasing 70 million documents on football's backroom workings.

Pinto has also taken responsibility for disclosing hundreds of thousands of files about alleged financial schemes by former Angolan first daughter Isabel dos Santos, but told the court his leaking endeavours were over.

"My work as a whistleblower is done," he said.

In the dos Santos affair, Angola has begun criminal investigations but she has repeatedly denied wrongdoing.

Football Leaks' data seen by Reuters as part of the European Investigative Collaborations network showed how some of the richest and most prominent figures avoided tax by channelling earnings offshore, and gave insight into wealthy Gulf individuals and organisations who became influential in soccer.

It also examined the huge sums flowing through leading clubs and the uneven way authorities have applied rules.

The documents provided some of the evidence that led to a ban — since overturned — on English Premier League club Manchester City from competing in the European Champions League for alleged breaches of Financial Fair Play rules.

Pinto's identity was only revealed after his arrest.

Before, he referred to himself as "John" when speaking to journalists, stating he wanted focus on the data not the person. He never explained how he obtained information or who helped.

Pinto was arrested in January 2019 on the street in Budapest, a city he first got to know as an Erasmus student and where he moved back in 2015 after breaking off a history degree.

He was extradited to a Portuguese jail in March, then placed in house arrest and is now in witness protection. He faces a maximum 25 years in jail for the charges against him.

Doyen lawyer Sofia Branco Ribeiro accused Pinto of illegally accessing their data and attempting to extort 1 million euros ($1.18 million) from the company. "Pinto has used the media to victimise himself, as if he was a hero who can access everything," she said.

Police guarded the court from behind barriers, while two supporters held a photo of Pinto in solidarity.

The trial is expected to last until December and include testimony from 45 witnesses, including Snowden.