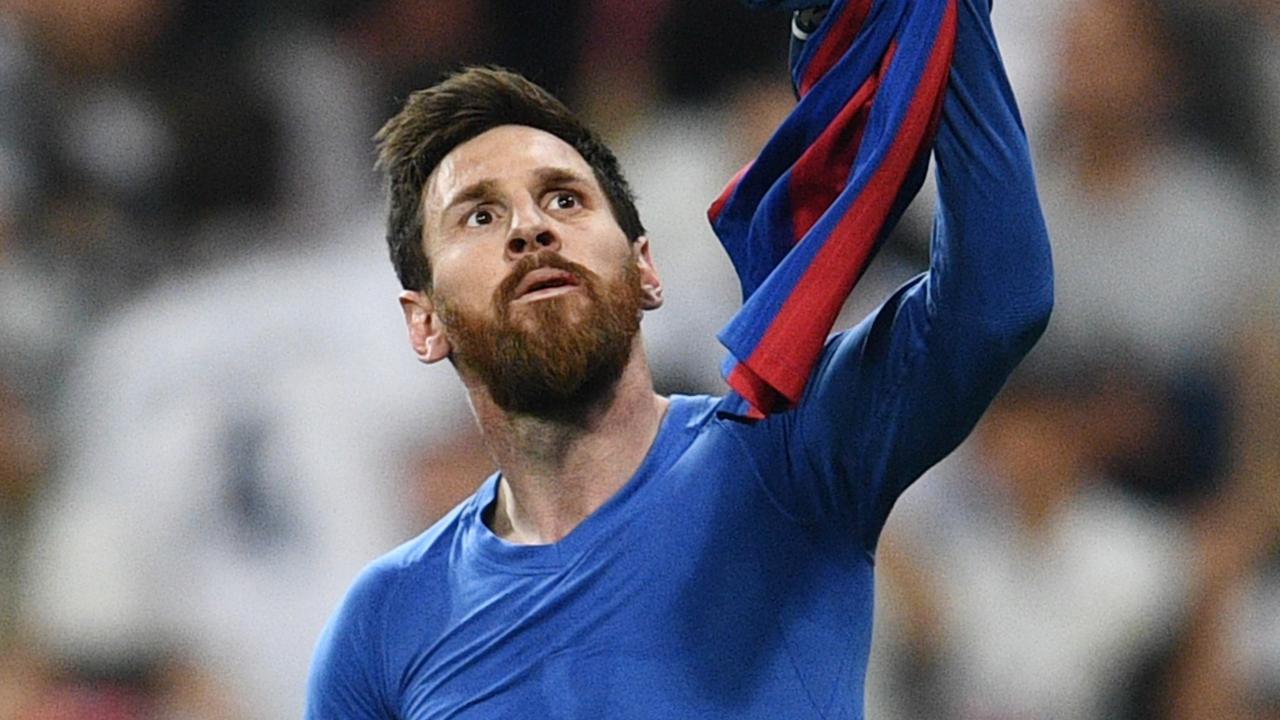 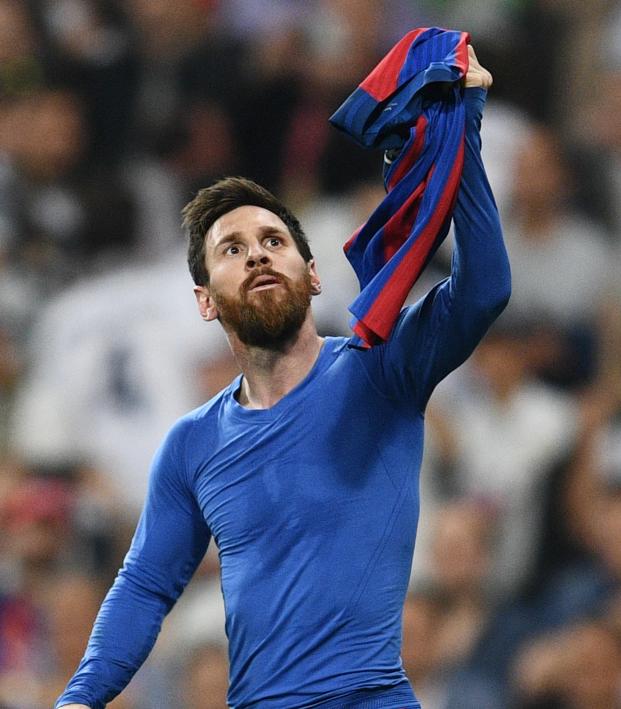 Why Barcelona Royally Screwed Up In Allowing Messi To Stay

After 10 days of whirlwind hysteria surrounding Lionel Messi’s potential departure from Barcelona, the Argentine maestro announced he’ll stick around with the only club he’s ever known as a professional, at least for a little while longer.

With the decision to stay at Barcelona instead of fighting the club in the courts, Messi has essentially set a countdown clock until his current contract expires. And when he leaves this time, it will be permanent, and Barcelona will be the biggest loser in the long run.

Messi’s will-he-won’t-he saga of the last week and a half ended in a predictable way. Messi has a history of making big proclamations and then backing down from them later, repeatedly threatening to retire from international football only to come back soon thereafter.

But the fallout this time will be irreparable, for Barcelona.

When Messi announced, via fax, his desire to leave Barcelona, his camp felt he was acting completely within the rights spelled out by his contract to leave the club for free at the end of a season. Messi felt the normal deadline of June 10 set in his contract was moot because Covid-19 meant the club was still playing until August. Barcelona and LaLiga disagreed, an obvious reaction considering how much money and prestige was at stake for both.

This meant Messi would have to fight his club (and league) in the courts to be freed of his contract. It’s quite possible he would have won, but it’s likely he would at the very least be forced to remain at Barcelona through the start of the season and past the end of the transfer window. So Messi opted against a protracted court battle and conceded the 2020-21 season to Barcelona.

"The president always said that at the end of the season I could decide if I wanted to go or if I wanted to stay and in the end he did not keep his word.”

More from our Lionel Messi exclusive

Make no mistake, even if Messi is staying in Catalonia, he’s not happy with the club he joined as a 13-year-old. While Barcelona and LaLiga have won for the time being, this isn’t a good outcome for the two in the long run — strong-arming your star is no way to keep him happy.

With Messi begrudgingly staying at Barcelona, there’s no telling how much effort he’ll put into the upcoming campaign. Even a 75 percent Messi is still one of the best in the world and I’d hate to even suggest that Messi wouldn’t try his best, but it’s never good for a club when the best player on the team doesn’t want to be there.

When Does Lionel Messi Contract Expire

Looking beyond 2020-21, Barcelona is facing a crisis. On June 30, 2021, Messi’s contract with Barcelona will expire. Given the way Barcelona has treated its No. 10 over the past week, it seems unlikely it will be able to keep him after the next season. Unless Barça finds a way to pay Messi obscene amounts of money (even more obscene than what he makes now) and sign quality players around him, I don’t see any way Messi signs a contract extension.

So next June, Messi will become the biggest free agent in the history of sport. Cristiano Ronaldo has moved around various clubs before, but he always garnered a large transfer fee for his selling club. Messi’s free agency will completely change the soccer landscape in ways I hesitate to even estimate at this point.

Plenty of reports have already suggested Messi wants to go to Manchester City to be reunited with Pep Guardiola. But there will be plenty of suitors, all saving up money for the next 10 months in hopes of luring the world’s best footballer — who turns 34 next June — to their club.

And Barça? They’ll be left with nothing but an outdated roster and no transfer fee to balance losing a once-in-a-lifetime talent.

Now you might ask: What could Barcelona possibly have done differently? Without going too far back into the past (such as using the money from Neymar’s sale to actually buy some decent players), the Barça brass could’ve played the last 10 days incredibly differently, with multiple positive outcomes possible. Anything would’ve been better than shortsightedly digging in and demanding Messi stay, as the club did.

First, Barcelona could’ve listened to Messi and asked what, if anything, it would take to keep him around. Maybe Messi would’ve signed an extension if the club had brought in Neymar and a decent supporting cast. Plus, there’s got to be an amount of money that would’ve convinced Messi to stay — everyone has a price and it’s sure to be less than $800 million.

Second, Barcelona could’ve negotiated Messi’s transfer fee. It’s unlikely anyone would’ve paid his contracted $828 million release clause, but the Blaugrana could have decided they would rather get half of that now than let Messi leave for free next year. If Barça had opened negotiations with Messi and buying clubs, there’s no doubt a fee could’ve been worked out that benefited all parties.

Alas, Barcelona decided to piss off its greatest-ever player, a man beloved by fans and rivals alike. (Read Messi’s comments, he does not hold back on his feelings about the way the club has been run recently.)

In the end, Messi will likely leave Barcelona for free after next season. The Catalan club will be forced to rebuild without any influx of cash. With Real Madrid and Zinedine Zidane steadily rebuilding after Ronaldo’s departure, Los Blancos could pull away as the dominant team in Spain.

It wasn’t that long ago that Barcelona faced a crisis. It very nearly collapsed into obscurity but for the heroics of one man, who set the stage for Messi to renew the team back into the powerhouse we’ve been fortunate enough to witness over the last 15 years.

But no club is immortal. No club can simply expect one man to carry it forever. Barcelona will find this out the hard way when Lionel Messi’s contract expires in 299 days, not that anyone’s counting.