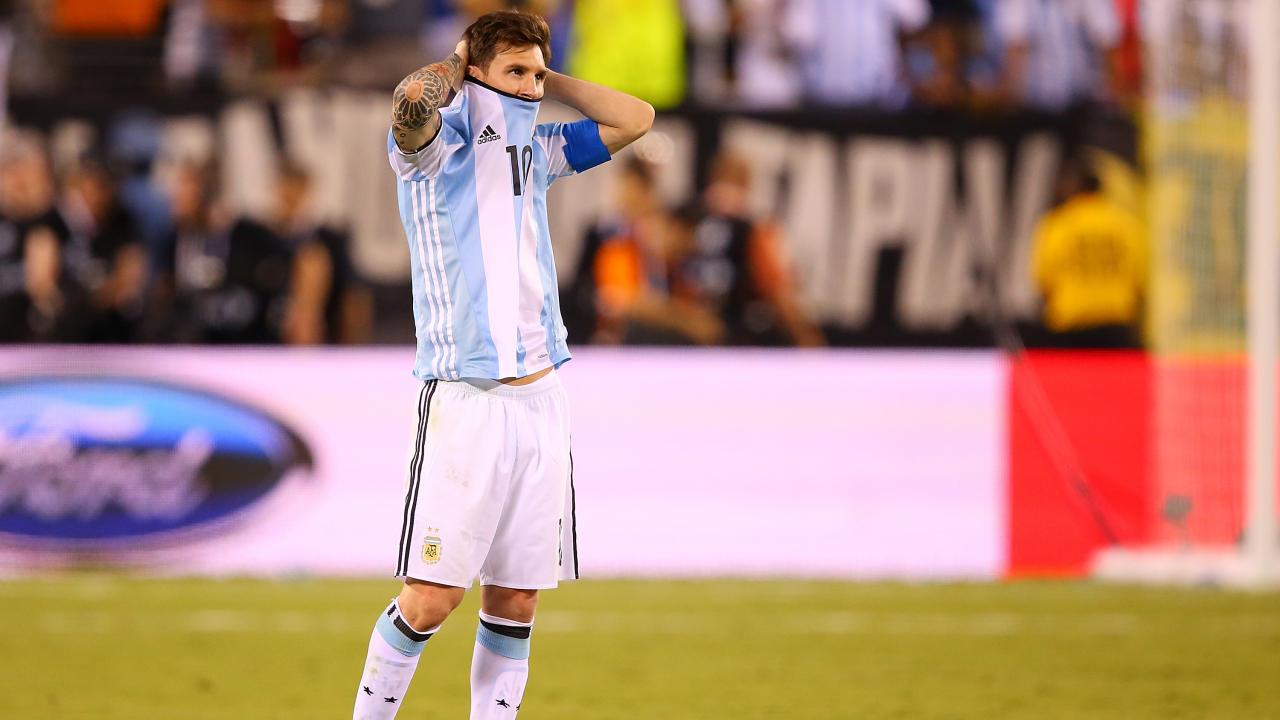 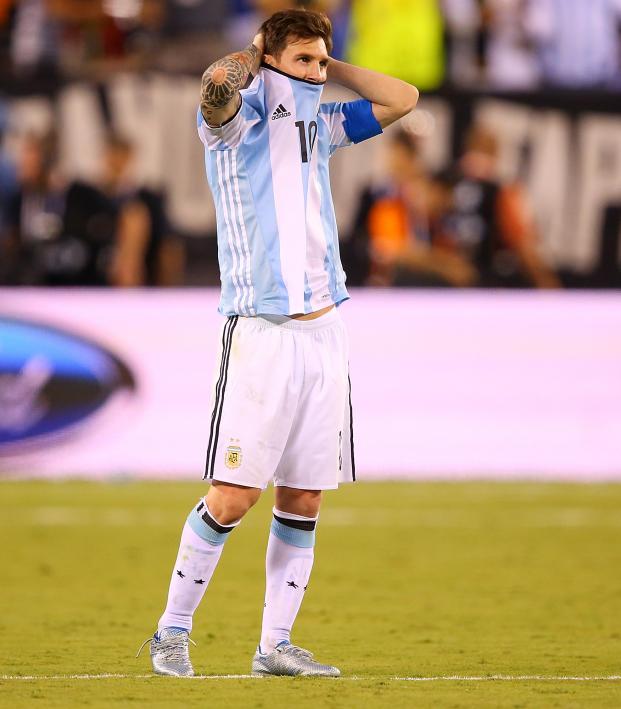 The Top 5 Times Messi Overreacted To A Bad Loss

No one hates losing more than Lionel Messi. Unfortunately for the Argentine, he has had his fair share of tough losses on the club and international stages. Some dare to describe Messi as a sore loser, but you can’t knock the guy for despising a loss. There has been a handful of times he might have taken it too far though. Here are the top five instances of Messi overreacting to losses.

One thing you will never catch Messi wearing is a second-place medal. He has no time for that and has been seen multiple times removing his medal right after receiving it. This is definitely the smallest “overreaction” on the list as you can see other players removing their medals too.

At least he kept his medal unlike the time Jose Mourinho threw his second-placed Community Shield medal into the crowd.

After losing the final matchday of LaLiga to Osasuna, Messi provided a scathing interview after the game. On top of calling his team “unstable and weak,” he morphed into his true Johnny Raincloud form and said Barcelona will lose to Napoli in the Champions League.

With the benefit of hindsight we know Barcelona prevailed against Napoli only to get molly-whopped by Bayern soon after.

Who has time for sportsmanship and shaking hands anyway? Not Messi, that’s for sure. The Argentine had no desire to congratulate the Roma players for a heroic 3-0 second leg in the 2018 Champions League quarterfinal.

2. Threatening To Retire From International Soccer

A major international title is the elusive feat that still evades Messi. After losing to Chile in the 2016 Copa America Centenario and missing a penalty kick for Argentina, Messi said he was retiring from international duty.

Why try, try again when you can just quit? That idea appealed to Messi in 2016, but alas he decided otherwise. His return to international play has turned out a Round-of-16 exit in the 2018 World Cup and a semifinal defeat to Brazil in last year’s Copa America. Ouch.

Messi reached his breaking point after Bayern Munich obliterated him for the last time apparently. This was the final straw as he soon demanded out and told Barcelona that he doesn’t give a single fax.

You have to really piss someone off for them to send you a fax that you’re breaking up with them.

Messi wanting out of Barcelona is up for debate, but snubbing Canada’s wonderkid, who has idolized the Argentine his whole life, was harsh.

We can talk all we want about Messi “overreacting” to losses, but at least he will just provide a 1,000 yard stare instead of having a breakdown on the field like someone we know.