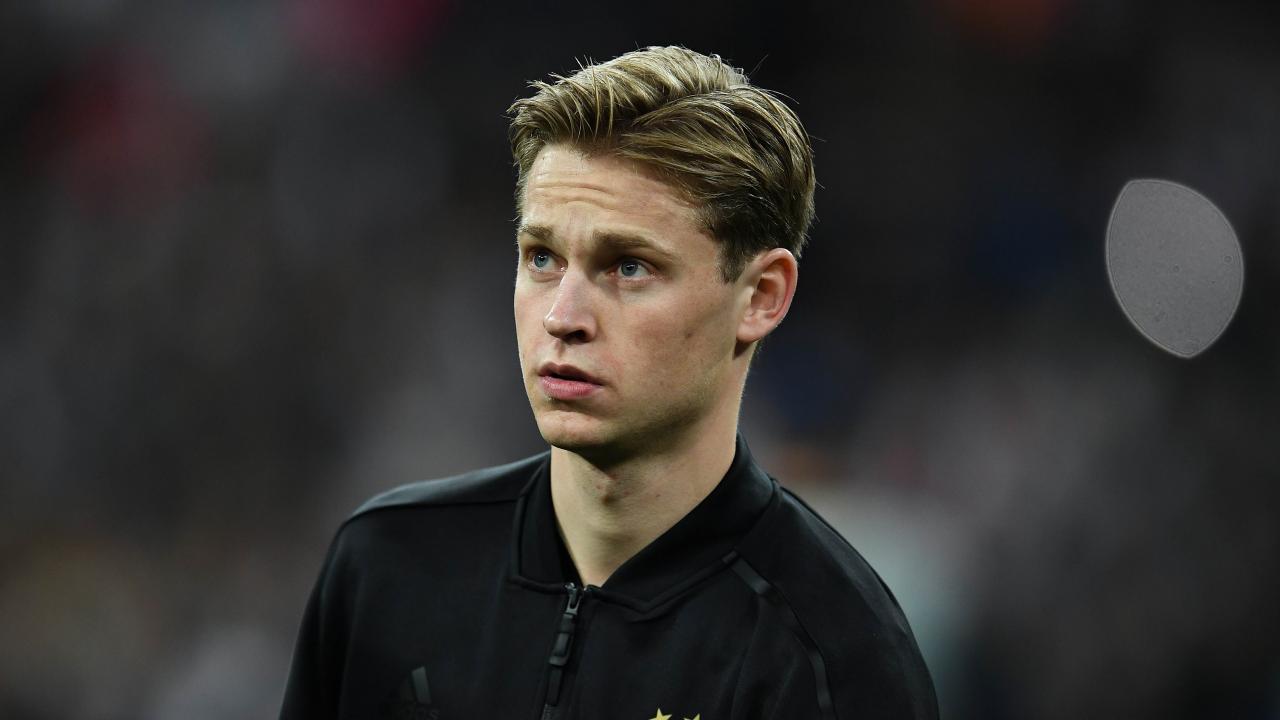 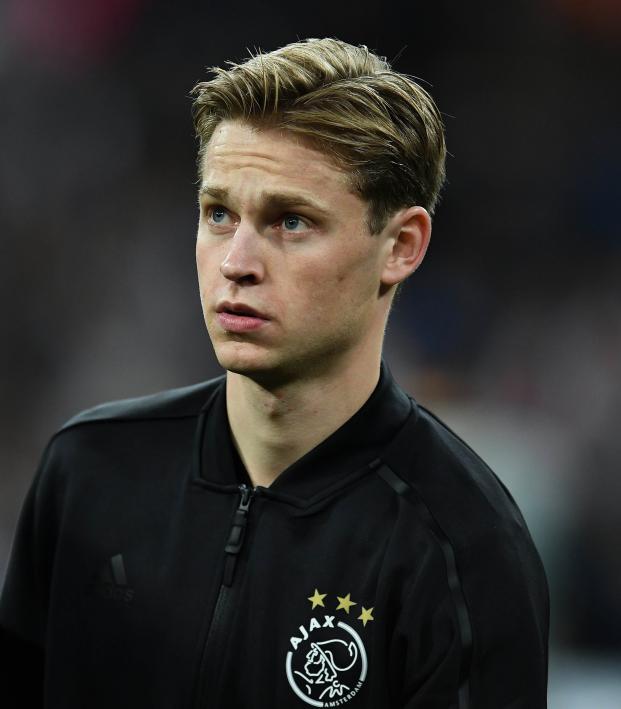 Pay It Forward: How Small Clubs Are Utilizing Unique Transfer Clauses To Earn Big Paydays Down The Road

With all of the attention surrounding Lionel Messi's future, you may have missed that Irish fullback Matt Doherty is likely on his way to Tottenham after more than a decade with Wolverhampton Wanderers, with a fee reportedly in the range of $18-21 million.

Ordinarily, a transfer like this would not raise too many eyebrows, but it could have a massive impact on one Irish club.

When Doherty joined Wolves for just $99,000 in 2010 from League of Ireland club Bohemian FC, Bohemians inserted a sell-on clause in the Doherty deal, meaning that the Irish side would receive 10 percent of any future transfer fee Wolves collected for the fullback.

If Doherty's sale to Spurs goes through, Bohs are set to receive upwards of $2.1 million. While a few million is negligible for a Premier League side, this would provide a massive financial boost for a fan-owned Bohemians club that had around $945,000 in total revenue in 2016 (not to mention considerable debts).

Bohemians are not the only small club to benefit from a sell-on clause attached to a small initial transfer fee. Many English and European clubs have used this tactic to make millions on future superstars. This got me wondering, what are some of the biggest sell-on clauses received by smaller clubs?

While massive transfer fees always occupy the headlines, the trickling of money down through the footballing pyramid is crucial for the financial stability of clubs in the lower leagues. For small sides, a sell-on clause totaling in the millions (or even hundreds of thousands) of dollars can fund a team for years to come.

Here are some of the largest fees earned by small clubs through sell-on clauses over the last few years:

Laporte moved to Bilbao's academy at the age of 16 in 2010, after beginning his youth career at French side SU Agen. The French defender's transfer to England could not have come at a better time for his childhood club, which was playing in the eighth tier of French football and facing administration.

Laporte played four seasons in Agen's youth academy, starting at age 12, and therefore Agen qualified for 0.25 percent of Laporte's future transfer fee for each season he was part of the French clubs's youth system (a total of one percent) as training rights compensation. The three quarters of a million Agen received was four times the club's yearly budget and helped Agen stave off bankruptcy.

This case is unique as sell-on fees were paid to two clubs after Frenkie De Jong's high-profile move to Barcelona. Willem II and RKC Waalwijk share a U-19 side, which De Jong played for, due to their geographic proximity in the North Brabant province of the Netherlands.

After three senior appearances with Willem II, De Jong moved to Ajax for $1, but the clubs agreed to a sell-on fee of around 10 percent, with a portion of the fee going to RKC Waalwijk for the club's role in De Jong's youth development. Waalwijk was able to replace its artificial pitch with natural grass, while Willem II purchased Mike Trésor Ndayishimiye, a promising attacking midfielder from Dutch side NEC Nijmegen.

Lindelof was a 17-year-old center-half playing for Vasteras Sk in the Swedish second division when Portuguese giant Benfica snapped him up for a fee reportedly between $70,000 and $118,000 in 2012. Five years later he was sold to Manchester United for nearly 600 times his original cost.

Lindelof's original club was set to receive 20 percent of any transfer fee Benfica obtained, but after a long legal battle, Vasteras ending up receiving somewhere in the region of $3-5 million. These crucial funds helped the Swedish side that was on the verge of bankruptcy.

Neither Kyle Walker nor Harry Maguire had played for Sheffield United for multiple seasons by the time the summer transfer window rolled around in 2017, but that didn't stop the Blades from making nearly $8 million off the pair of English internationals.

United was entitled 10 percent of the transfer fees received by Hull City and Tottenham for the English defenders, and the Sheffield side used those funds to purchase players like John Lundstram and George Baldock, both of whom helped the side to Premier League promotion in 2019.

West Ham made Soucek's loan move from Slavia Prague permanent when it spent nearly $20 million on the Czech defender. Hammers fans were pleased to hear of Soucek's signing, as were fans of a small club named FC Slovan Havlickuv Brod in the Czech fourth division.

Soucek began his career with Slovan before signing his first professional contract with Slavia Prague in 2014. According to Slovan chairman Pavel Mazánek, the 10-percent sell-on fee the club received from Soucek's transfer to London will help fund club operations for the next decade.