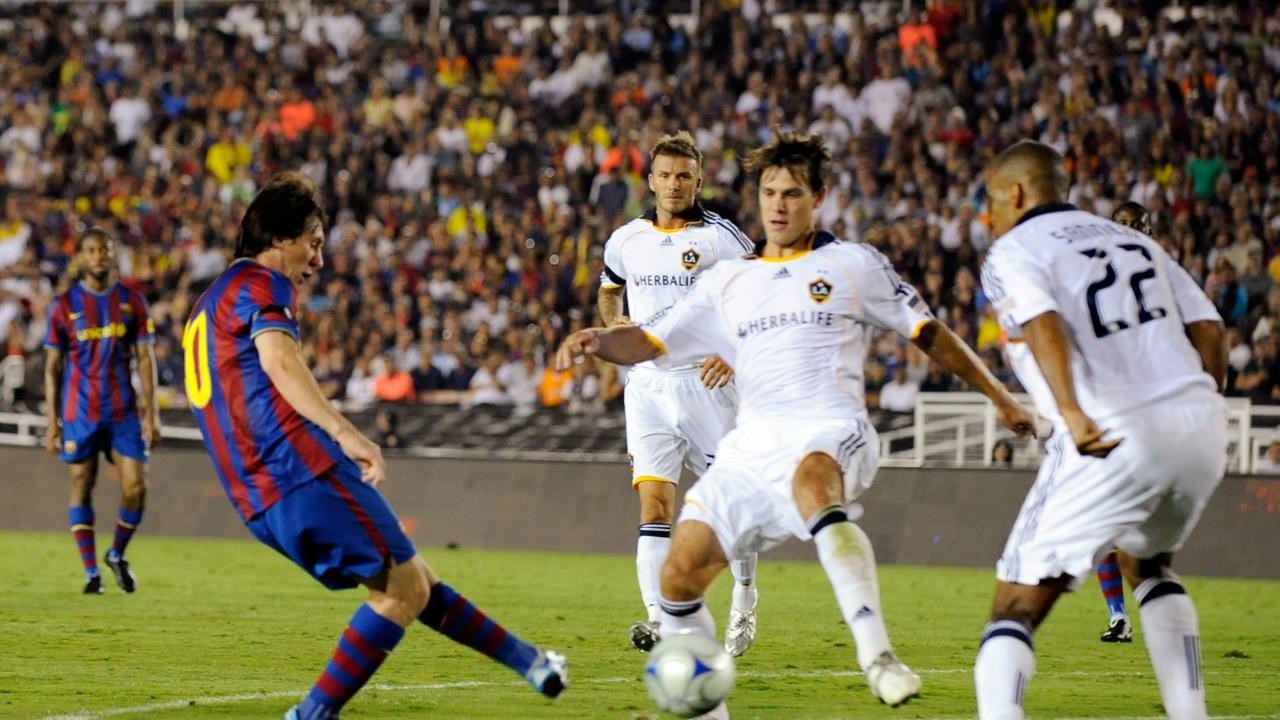 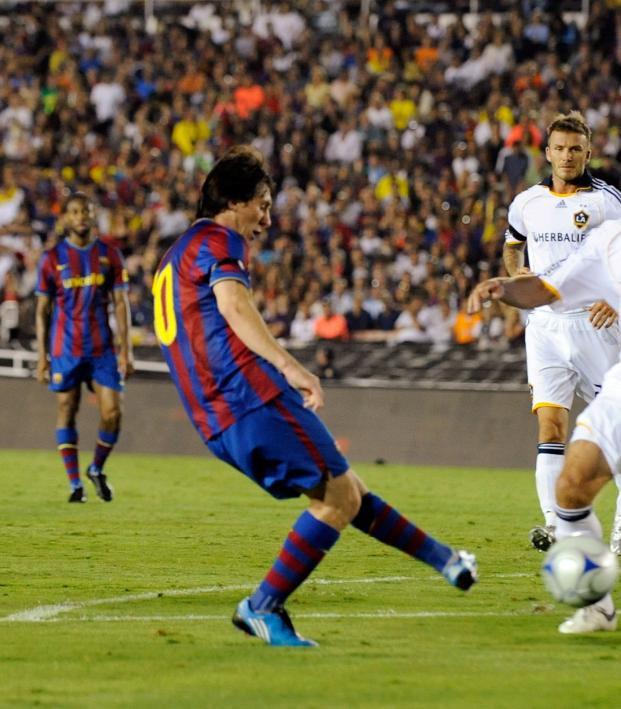 What Are The Chances Messi Winds Up At Inter Miami?

After Barcelona’s embarrassing 8-2 loss against Bayern Munich in the Championship League quarterfinals, the team has its tail tucked between its legs. And fans are asking themselves: Is Messi headed to Inter Miami FC?

Messi announced that he wants to leave Barcelona after 20 years with the club. Where will he transfer next? There are rumors that Manchester City and Inter Milan are in talks with the star — they certainly would have the funds to sway him. I don’t blame him for wanting to leave; that loss was enough to destroy anyone’s career.

Barcelona fans when they see Messi around the City. pic.twitter.com/ilV7Rz6HCw

Transfer news LIVE: Lionel Messi's future up in the air... all the latest https://t.co/zqfTLqpN7F #Barca #FCBarca

Huge news coming out of Spain right now - personal terms have reportedly been agreed and Man City have everything ready and waiting. https://t.co/mzBkuaQWfW

There are new talks that David Beckham is swaying Messi to come to the MLS to play for Inter Miami FC. Beckham is the current president and co-owner of Inter Miami. So will Messi be headed to Inter Miami FC? What would that mean for U.S. soccer?

First of all, Messi heading to the U.S. would change the game there. He would draw viewership and fans from all over the world. U.S. soccer would have the chance to shine — and maybe even get better. Maybe MLS wouldn’t be seen as the retirement league anymore, … or maybe then it really would be seen as such.

But is there a deeper reason why Messi wants out from Barcelona? Some say there is a secret plan to get Messi’s kids naturalized as U.S. citizens. So if Messi really is headed to Inter Miami FC, that would be the perfect cover up for his secret plan.

No offense to all of you who believe that, but it’s pretty outlandish. The U.S. isn’t exactly the best place right now, so why would the GOAT want to play soccer there and why would he want to naturalize his kids there? Is Messi headed to Inter Miami FC? Probably not. But it’s fun to wildly speculate.