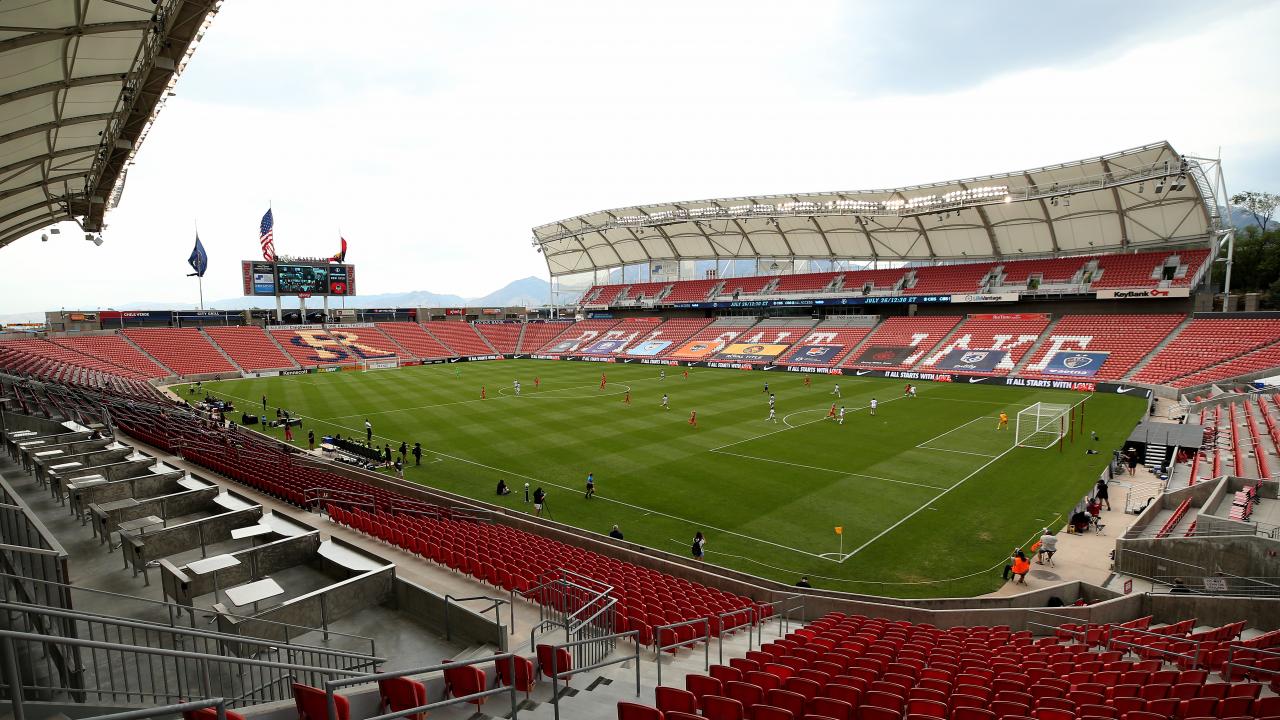 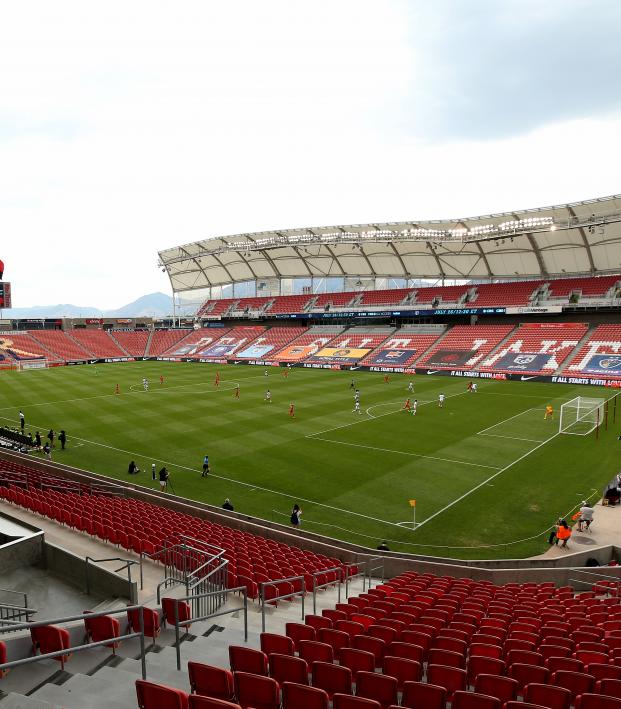 Dell Loy Hansen is, by many accounts, a homophobic, racist, old man. No matter how much money he has to put into NWSL, MLS and USL, there’s no room for this type of human to be involved in sports.

During the RNC this week, the GOP repeatedly railed against cancel culture. Ignoring the irony that no one has actively tried to get more people canceled than the president (just last week he called for a Goodyear boycott just because the company had the gall to ask employees not to wear political slogans to work), there is a reason cancel culture exists. Far too many people still think it’s OK to have racist, homophobic, transphobic, xenophobic, Islamophobic, anti-Semitic or jingoistic views; far too many people, even those running for office, have espoused such sentiments. I’m not saying canceling someone is necessarily the best course of action, but I’d rather have a racist canceled than allow them to continue to spread hate. But those who complain about cancel culture usually do so because they want to be able to express views that discriminate against or harm others, whether they realize it or not.

With that in mind, Dell Loy Hansen needs to be kicked out of U.S. soccer.

On Wednesday, MLS players around the league went on strike, refusing to play their games in protest over the continued shooting of unarmed Black men and women in America, following the lead of the Milwaukee Bucks, NBA and WNBA. (Orlando City and Nashville still played, apparently not getting the memo.)

On Thursday, Hansen, who owns Real Salt Lake, Utah Royals FC and Real Monarchs, spoke out against the protests, saying he felt like he was stabbed, a profoundly poor metaphor given the number of people killed by police in this country.

“It’s taking a lot of wind out of my sails, what effort I put into recruiting players and building a great team,” Hansen told a Utah radio station. “It just seems that’s not a great path for me to take. It’s a moment of sadness. It’s like somebody stabbed you and you’re trying to figure out a way to pull the knife out and move forward. That’s what it feels like. The disrespect was profound to me personally.”

So Hansen, who once spent $1.3 million on a rare coin, says he won’t fund his soccer teams because they had the guts to stand up against systemic white supremacy in this country? It’s clear he’s trying to protect his own white privilege with no regard for societal progress for others.

The response was predictable. MLS players around the league and even some NBA players called Hansen out, chief among them former RSL legend Nick Rimando.

Wow just wow! I can’t even right now. @realsaltlake locker room, fans, and front office that stand for equality, human rights, and the fight against racism I applaud you. I am disgusted by DLH comments. This is more than a game. https://t.co/PDYsD6hvKK

Both MLS and NWSL released statements on Hansen’s comments.

It would get worse for Hansen, as the Athletic later reported the owner has displayed racist behavior in the past, comparing him to Donald Sterling, the racist former owner of the NBA’s Clippers.

The club's head scout, who was furloughed in April, says the RSL owner has a history of racist behavior.

"He's a fucking racist, to be honest."

“He’s a fucking racist, to be honest,” Andy Williams, former RSL head scout, told the Athletic. “I’ve been in situations where it’s like Donald Sterling. He says something, and it’s like, ‘Oh my God, what did he just say?’ It’s Donald Sterling Part 2. It’s just unbelievable. It’s crazy how he doesn’t see that the stuff that he says affects people.”

In response, MLS told the Athletic it was opening an investigation.

MLS has issued a statement to The Athletic in the wake of our story on racist actions taken by Dell Loy Hansen. The league will immediately launch an investigation. https://t.co/hWstrsmAUr pic.twitter.com/eRscFqWf9Z

The NWSL then said it would also be investigating Hansen, following the lead of MLS, though MLS has not advertised its investigation on Twitter.

Supporters groups, players associations and players spoke out against the despicable words and actions of Hansen. The words of Royals rookie and future star Tziarra King were especially potent.

At this time we will be dismantling. #BlackLivesMatter

Any player’s hope is to be in an environment where they are fully supported not only as a player, but most importantly as a person. For DLH to take this very real situation for the black community, and try to turn it around and make it about himself is completely unacceptable. 1/

One thing I’m absolutely not going to do is use his privilege as an excuse for his comments. I hope that people, in this club and beyond, will choose accountability and empathy moving forward. I stand in complete solidarity with the decision of RSL players. 3/3

Let’s be real here, this should be a pretty quick investigation by the NWSL and MLS. (The USL said it will stand by whatever the MLS investigation concludes.)

I’m not saying we should expect old white men with tons of money to be racist (most are not), but at this point no one should be surprised. The current political climate has only seen this type of behavior become more brazen and public. Grant Wahl said MLS owners knew of Hansen’s racist views as early as 2015.

Here's the thing: MLS owners knew. I was told this about Dell Loy Hansen in 2015. https://t.co/qsSRZhYEbv

And let’s not forget the homophobic portion of this story.

Last year, RSL coach Mike Petke was caught using a homophobic slur toward a referee, repeatedly. It took Hansen more than two weeks to actually fire Petke, even after he had been suspended and fined by the league. It makes you assume Hansen was just fine with the homophobia expressed by his employee.

As much as people whine about cancel culture, which I’d argue exists differently from what those who complain about it usually believe, there is a definite need to erase certain types of behavior and thinking from society. Racism and homophobia have no place in soccer, whether it’s from players, the coaches, the fans or the owners. And these days it’s not enough to just not be racist; if society wants to move forward everyone must be anti-racist.

He needs to sell the team then. I’m involved in a group that’s ready to purchase it. Time for change. https://t.co/ETiM3YUyxr