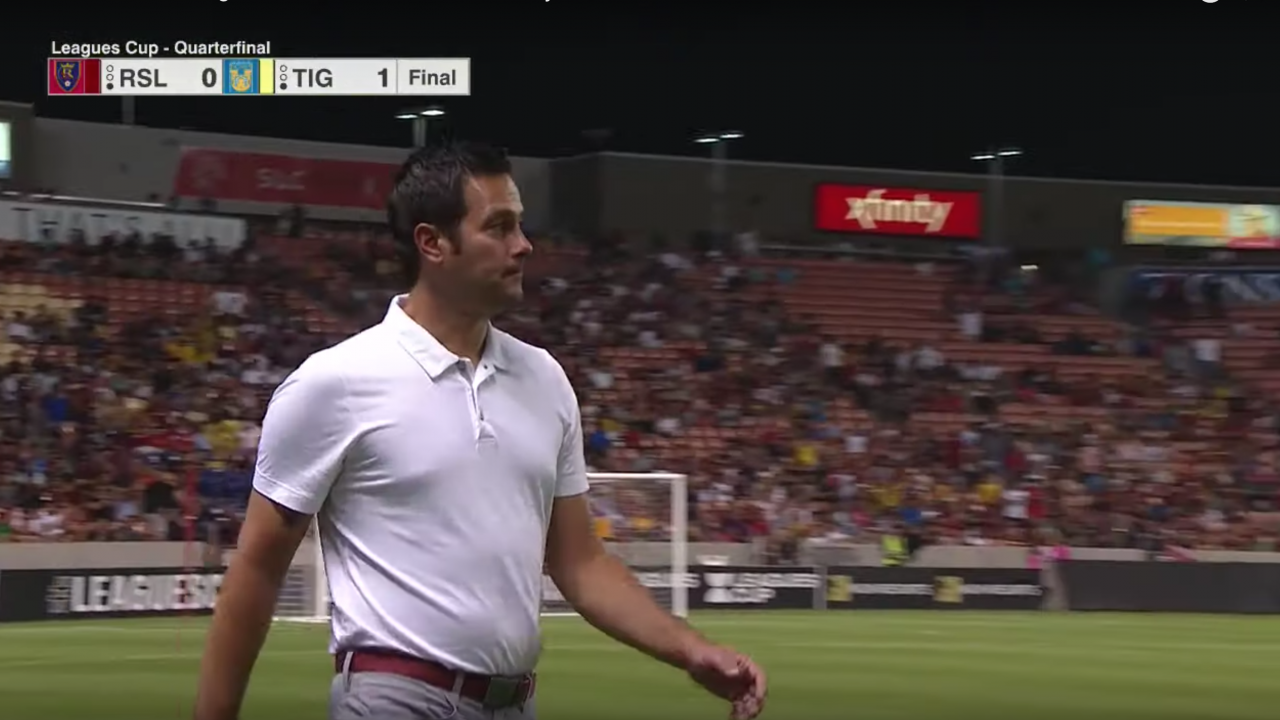 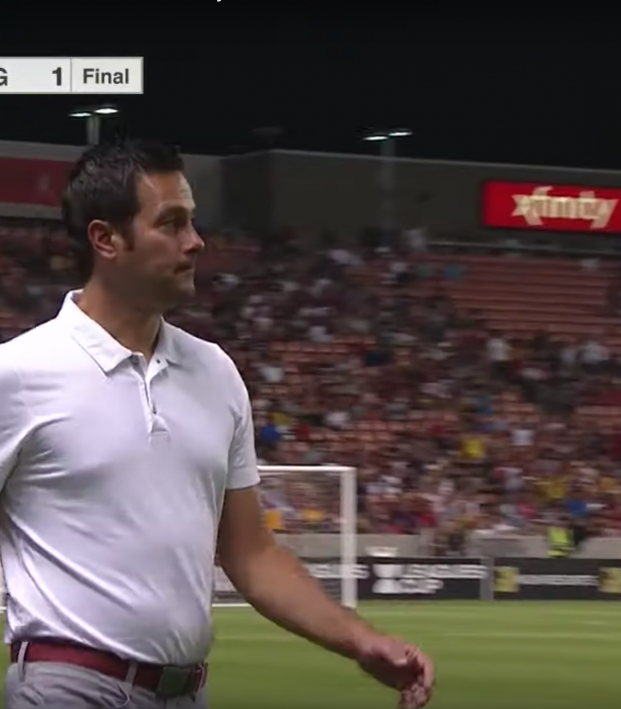 Looking at Real Salt Lake’s Twitter mentions following the announcement tweet, one would suspect Petke had done nothing wrong. 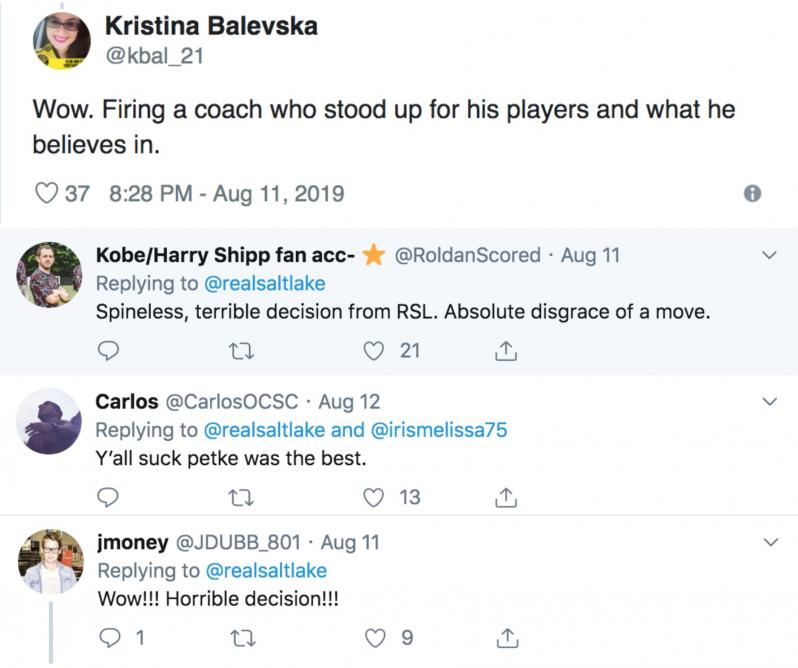 But make no mistake: Mike Petke deserved to be fired.

Now, he needs to shut up.

Real Salt Lake terminated Petke’s contract for comments made toward Panamanian referee Joe Pitti following a Leagues Cup match against Tigres of Liga MX on July 24. Petke was shown a red card, suspended two weeks without pay by Real Salt Lake, handed a three-match ban by both Major League Soccer and the Leagues Cup and, finally, fined $25,000 by MLS. They were, according to Real Salt Lake itself, the stiffest punishments ever handed to an MLS coach.

After all that and the two-week suspension was nearly up, Real Salt Lake finally decided to part ways with its coach since 2017.

So, what did Mike Petke say to be fired?

The same word that has been said hundreds of thousands of times at soccer games across North and South America, the one word that somehow proliferates despite the homophobia it engenders: “puto.”

According to the Salt Lake Tribune, Petke used the P-word toward Pitti when the coach confronted the referee following the RSL-Tigres match. Petke was shown a red card, but he did not calm down.

Petke then, according to the Tribune, bizarrely confronted the referee again in the tunnel of Rio Tinto Stadium, this time having made a handwritten sign with the slur on it. This wasn’t the first time Petke used paper props to insult referees.

Use of the word “puto” at soccer matches in the U.S., Mexico and much of Latin America is, unfortunately, pervasive. Many El Tri fans shout the phrase when an opposing keeper takes a goal kick, and despite tame efforts from Concacaf, the homophobic slur remains. FIFA recently introduced new laws that could see Mexico’s national team punished in World Cup qualifying should the fans persist with the anti-gay chant.

While many people continue to argue the word is not used with homophobic intent, intent does not mean no harm is done. Someone can claim no racist intent when using the N-word, but that doesn’t mean it isn’t a racial slur.

The fact Petke reportedly used the P-word verbally and again on a piece of paper should have been grounds for immediate dismissal. It doesn’t really make sense that RSL took so long to officially fire the head coach.

Why did it take RSL Owner Dell Loy Hansen more than two weeks to fire @realsaltlake coach Mike Petke and how much did the interaction in the tunnel after the game impact the decision to fire him? The story on @KUTV2News at 5, the interview on KMYU at 10:35, more at KUTV. com pic.twitter.com/msuqYIvEgS

But now that Petke has been fired, he should really stay off social media.

On Tuesday, Petke posted a long message showing his support for the RSL team and staff for the rest of the season. He reiterated that he has “always respected the rights of all individuals and always will.”

But let’s be honest, it was a bullshit apology, if you can even call it that.

Not once did Petke actually address the harm of the word he used, almost suggesting it isn’t even a bad word because people have different interpretations of it. By not even addressing the homophobia the word engenders, Petke cannot claim to not be homophobic. Saying you respect the rights of all individuals in this manner is like defending a charge of racism by saying there are good people on both sides.

Regardless of Petke’s intent, using a homophobic slur toward a match official (or anyone) should be immediate grounds for dismissal. We would not accept this if he called the referee a racial slur, and the fact it took RSL two weeks to fire Petke for the use of an anti-gay slur is disgusting enough.

Now, Petke needs to just shut up and go away.