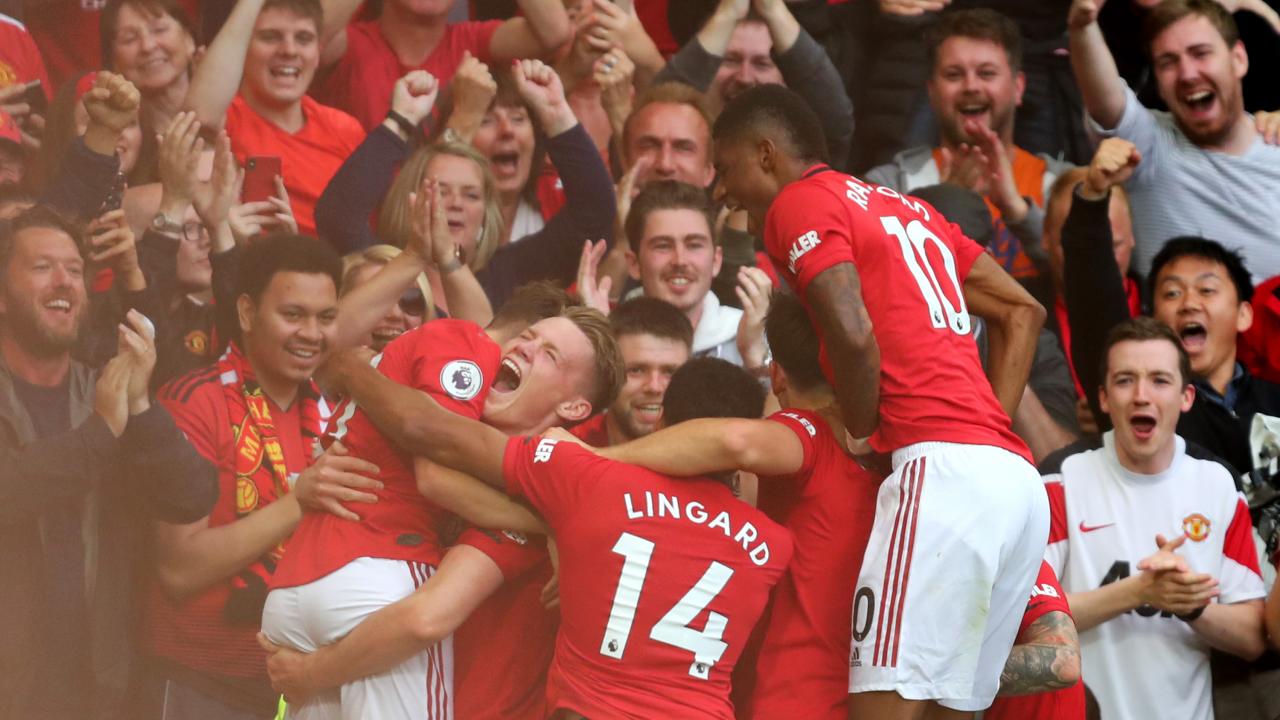 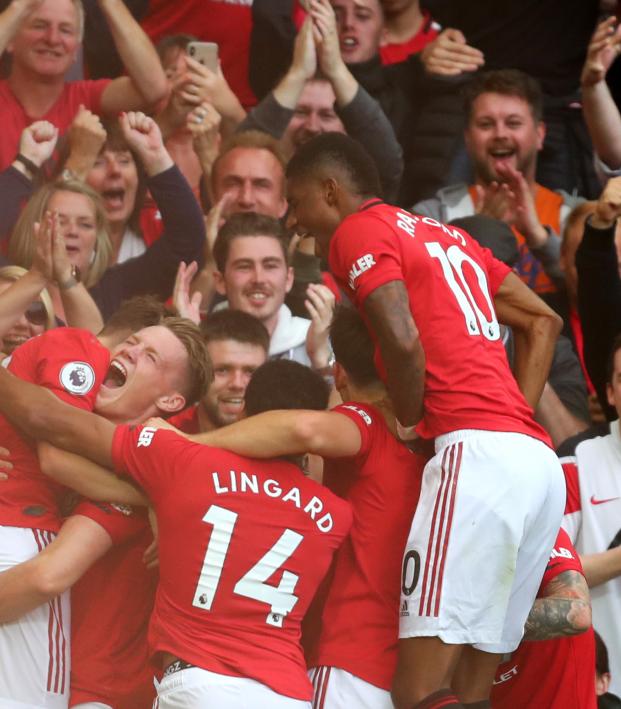 For those who watched the Premier League this weekend, I think there were many conclusions to be made after Week 1, but these were by far the clearest:

1. United will win the title

Manchester United faced Chelsea over the weekend in the highlight matchup, as both clubs are in similar phases: relatively new managers, uncertain futures and high expectations from fans. United got the better of a Chelsea defense that didn’t look too confident or assured of itself, as the Red Devils went on to win 4-0. Marcus Rashford looked lethal in front of goal, United's counterattacks were swift and merciless and the new signings lived up to all the hype. That can only mean one thing: United will be the Premier League champion.

2. Norwich is going down

Norwich had a tough Premier League opener against the second-place finisher and Champions League holder Liverpool, and it did itself no favors. Opening up with an own goal eight minutes into play, it only went downhill. Yes, it did manage to score, but it was against a Liverpool defense that looked awful all preseason. This match against a side that got 97 points last season was all we needed to see to conclude that Norwich will be relegated.

3. VAR is already ruining the league

VAR made its debut this weekend and had two big calls to make: one in the game with Manchester City and West Ham, the other in the Wolves vs. Leicester City match. In both instances, it took a bit of time for the decision to be made and they were both right, but it took too long. What player should have to wait five minutes to celebrate his or her goals, no matter if VAR will help make more accurate calls throughout the season? After all, we’ve only already seen how this works in both the EFL and FA Cup, Champions League and the World Cup. Embed from Getty Images

4. Harry Maguire deserves to be world's most expensive defender

Harry Maguire clearly showed his worth against Chelsea, as he has already justified his asking price from Leicester City. He defended well and brought the ball out from the back in a calm manner, all while playing against a Chelsea attack that has yet to get used to being on the same pitch together. That "most expensive defender in the world" title doesn’t shake slabhead.

Arsenal equaled the amount of away clean sheets it kept all last season, against a Newcastle side with a brand-new $48.25 million striker. A back four of Ainsley Maitland-Niles, Callum Chambers, Sokratis and Nacho Monreal did the job and held its own. Just imagine the fortress in front of goal when David Luiz, Kieran Tierney and Hector Bellerín come into the side. Maybe Arsenal didn’t even need its new defensive signings!