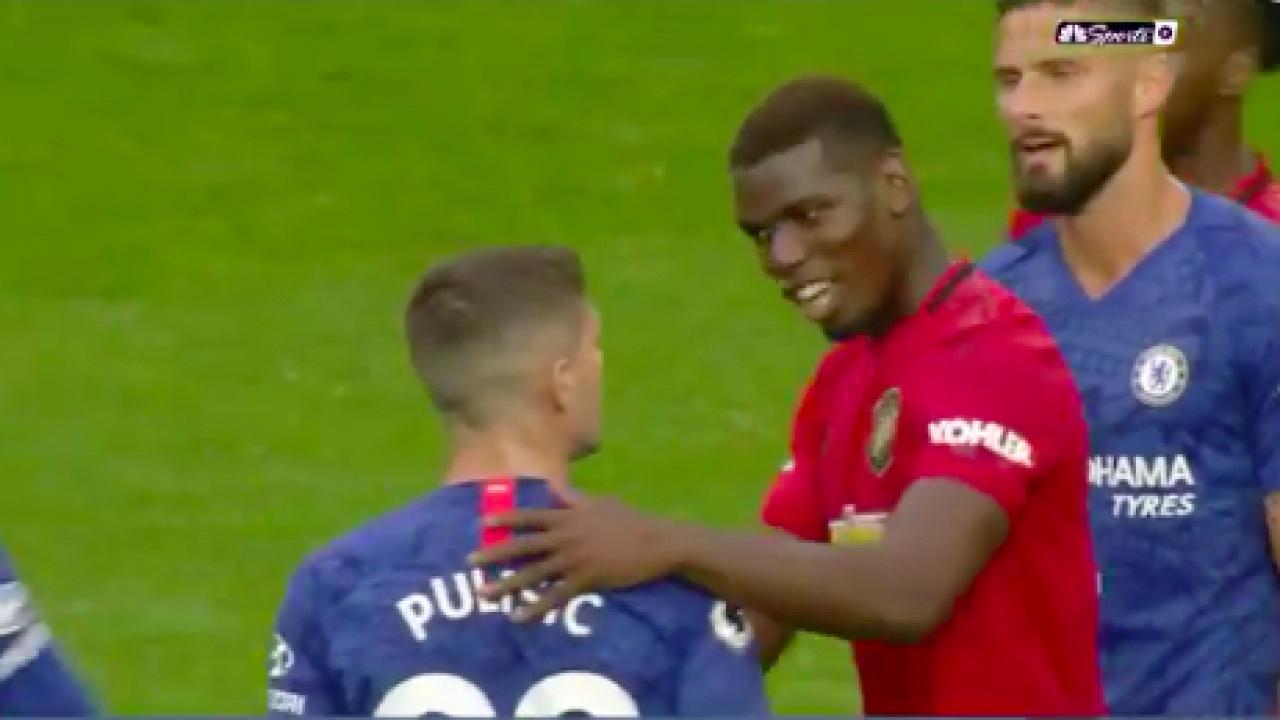 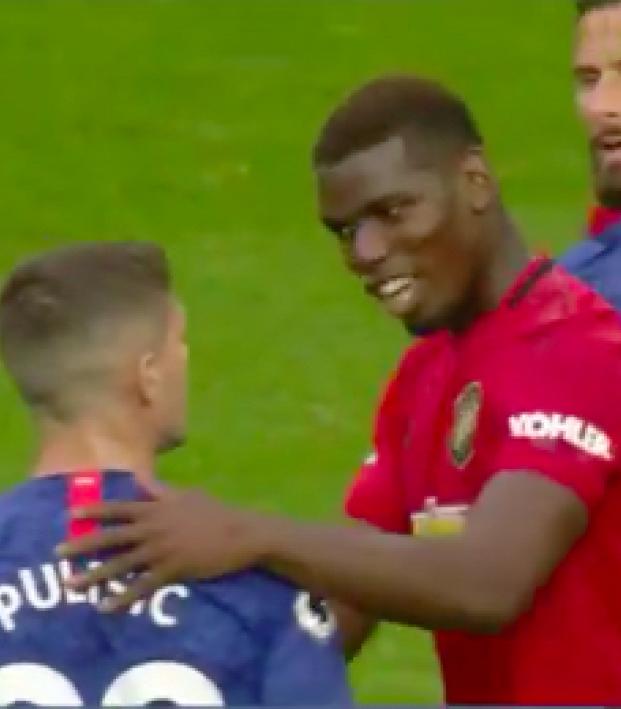 With Chelsea trailing Manchester United 1-0 on an early penalty that was earned largely against the run of play, Frank Lampard subbed on Christian Pulisic for his Premier League debut in the 58th minute to turn the tide. Nine minutes later, United’s lead stood at 3-0.

It was a chastising curtain-raiser for Lampard, Pulisic and Chelsea as United steamrolled to a 4-0 victory at Old Trafford thanks to a brace from Marcus Rashford and further goals from Anthony Martial and debutant Daniel James. Want-away midfield maestro Paul Pogba provided two assists and Chelsea supporters now file this one under “rebuilding process.”

How a team that won the Europa League, finished third in the table and fields the likes of César Azpilicueta, Jorginho, Pedro, Olivier Giroud and N'Golo Kanté could be “rebuilding” is entirely beyond me — if Lampard’s name was Maurizio Sarri he’d be getting sacked tomorrow morning — but we just have to trust the NBC Sports narrative.

In his 32 minutes on the pitch, Pulisic recorded 24 touches, completed 12 of 12 passes and successfully ran around on three of six dribbles. He tried, but unfortunately for the 20-year-old American, his introduction coincided with an unforgivable Chelsea collapse.

A beautiful pass from Paul Pogba, a cool finish from Marcus Rashford, and Manchester United make it 3-nil!

Catch the ending of this match now on NBCSN, or stream here: https://t.co/xhQ2aTI0NC pic.twitter.com/eSvLpFGfWb

And here’s James getting lucky as hell for United’s fourth.

WHAT IT MEANS TO DANIEL JAMES

Catch the end of the match on NBCSN or stream: https://t.co/xhQ2aTI0NC pic.twitter.com/Ydhw8DHhb4

After the match Pogba took a brief moment to talk to Pulisic. I’m not a lip reader, but here’s my best attempt at it: “Christian, you are my son. You are fast — rapid fast, I cannot keep up. The USMNT is my favorite team.”