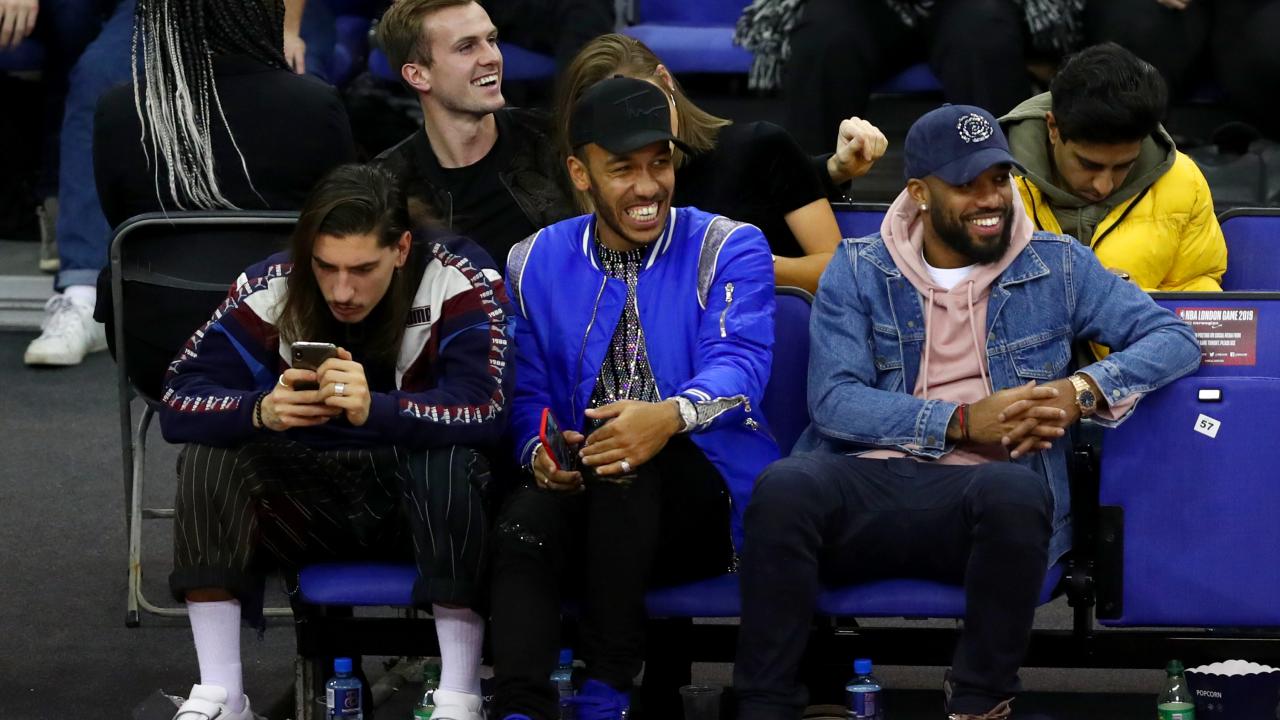 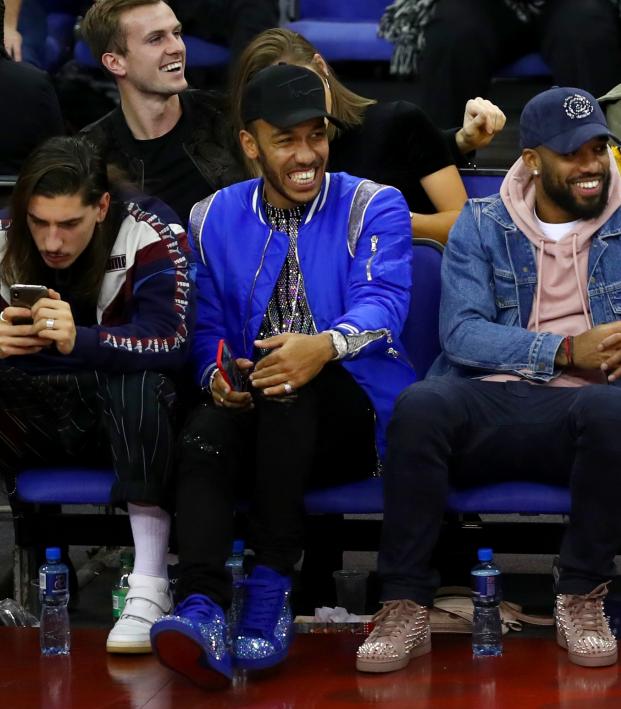 The Many Aspects Of Fashion In Football

Football is back and so is each player’s unique fashion sense. I thought I could just provide a deeper look into the various facets of fashion and its clash with football. Fashion in football has taken on quite interesting forms over the years. More and more, fashion is coming to the forefront with its involvement in the game, the clubs and the players themselves. We now live in an odd world where a player’s style can be equally as important to their image as their stats. Like it or not, this fashion influence seems to be here to stay. In a world where social media has become so present for professional athletes, some players feel a pressure to keep their look as updated as their social status.

Players like David Beckham and Mario Balotelli are noteworthy names in footballing fashion (for better or for worse), but before them were George Best and Kevin Keegan. Embed from Getty Images

Now the likes of Paul Pogba and Hector Bellerín are carrying the torch. With all the photographs and the press constantly surrounding the game, it’s hard not to notice. Some players keep it simple, but classy, like Kevin De Bruyne and Tim Howard. Others go bold, such as Pierre-Emerick Aubameyang, Benjamin Mendy and Alex Iwobi. All it seems to take is one person to take that step into the fashion world, then the other players scramble to try to find their own style.

A lot of people might be able to relate to this, though, whether they'll admit it or not. That first time you notice your friend in some new clothes, shoes, or accessories and you think to yourself, I really like what they are wearing. It prompts a reaction that results in buying yourself some new clothes from a new style, and hoping to be a trendsetter in your own right. It’s no different in this case with professional soccer players. The only difference is the price tags.

It's So Much More

It now goes beyond just the pictures and press, making its way onto a stage. Hector Bellerín of Arsenal took to the runways for Paris’ Fashion Week for Louis Vuitton in June and has been in attendance for a few other shows as well as been in Vogue magazine to top it off. Embed from Getty Images

It seems to be more and more of a fascination or passion for players these days, as they continue their experimental process, finding their fit and their look.

Along with the rise of fashion is the world of personal shoppers, which has grown immensely in recent years. Let’s be honest, when you’re crunched for time, you don’t want to spend time going out to shop or scouring websites to try to find something you like. One can imagine what it would be like trying to shop while being asked by fans for autographs. For footballers, it’s the same. There are now people, even kids, who, with an incredible network of connections, will chat with the professional players about what they want and deliver it in a matter of days. All the designer labels at your fingertips… what a life!

Then there is the world of players' fashion lines. Cristiano Ronaldo has his own clothing and cologne line, Zlatan has his scents and clothes, Ali Krieger has a small line of T-shirts — the list goes on and on. So many players have begun to dabble in their own fashion and brand, maybe looking for an ongoing revenue source or just out of pure interest.

Lastly, there are the official fashion partners involved with clubs for their match-day clothing to help them get to and from the game in style or to collaborate on an innovative kit, all while selling yet another sponsorship spot to gain revenue for the club. Prime examples can be seen with PSG’s deal with Jordan and Manchester City signing a fashion deal with Dsquared2.

But it’s not just soccer stars who are intruding into the fashion space; it works both ways. Many big designer brands, such as Versace, Balenciaga and Vetements, have introduced soccer scarves sporting each brand’s name into their recent collections. In Paris, Koché created a few embellished soccer jerseys in a partnership with PSG. More and more, big-name brands are beginning to realize the value of even associating with a specific soccer club, let alone getting an official partnership.

It is hard to pin it, but it does really seem to have a lot to do with confidence for the players. Some do believe in the “look good, feel good, play good” mantra. For all the stick certain players get about paying too much attention to their looks and not their level of play, it may just be something that we judge and don’t truly understand. Master your style off the pitch and you’ll master your game on it… I guess.