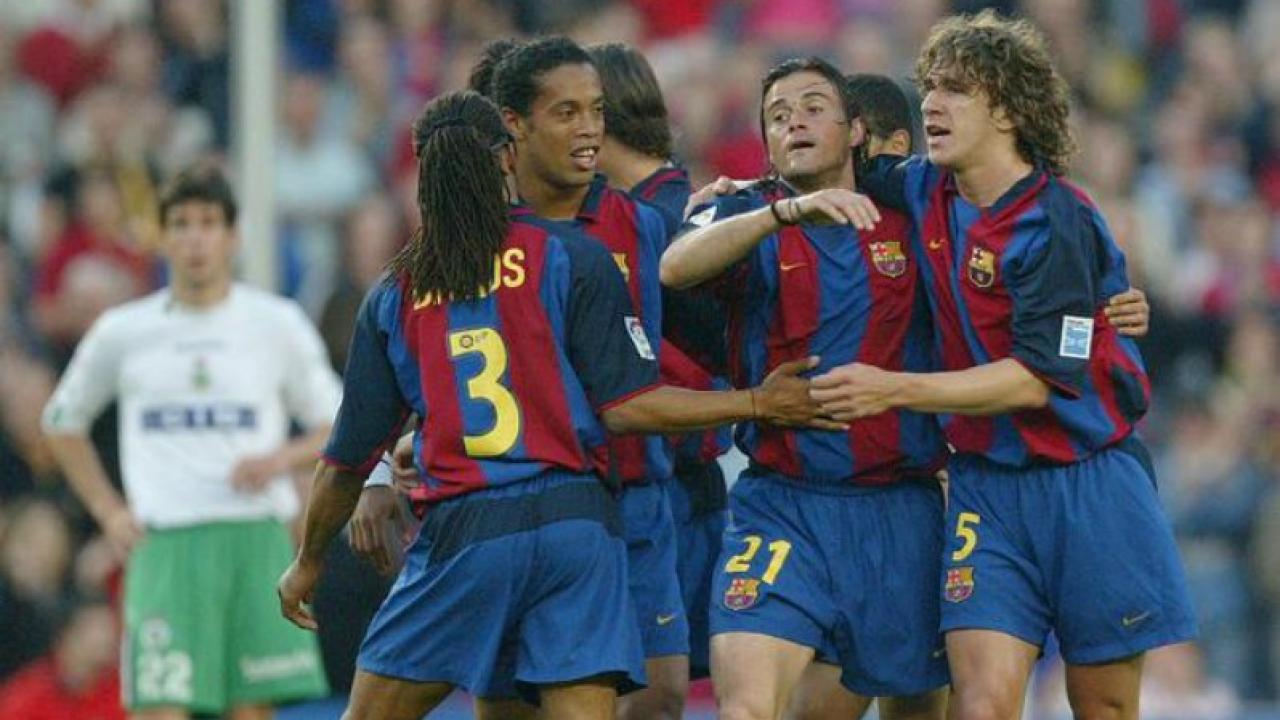 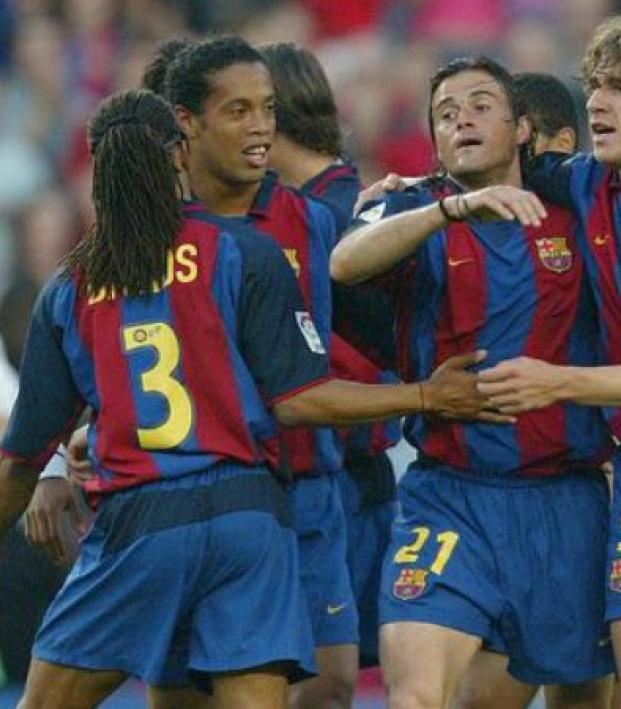 Barcelona Could’ve Crumbled, But One Man Transformed Their Fortunes

Connor Fleming July 20, 2016
He was one of Ronaldinho’s first teammates at Barcelona, and his stint lasted for only six months, but many credit him with saving the club from crisis.

The 2003-04 season looked to be even worse yet. Club president Joan Gaspart had been forced to resign because of the decline, and his young replacement, Joan Laporta, had begun his presidency in farce after promising Barcelona supporters David Beckham only to see him land at Real Madrid.

Former Netherlands and Milan star Frank Rijkaard was appointed manager, and money had been splashed on Mexican defender Rafael Marquez and a certain individual called Ronaldinho, but the first half of the season saw Barcelona languishing in 12th after six LaLiga defeats, including their first home loss at the hands of Real Madrid in 20 years.

Ronaldinho was an instant hit at the Camp Nou but the rest of the squad looked decidedly average. Xavi was struggling in midfield, Andres Iniesta had just been promoted from the youth system and Lionel Messi was a 16-year-old who’d soon sign his first professional contract in February. 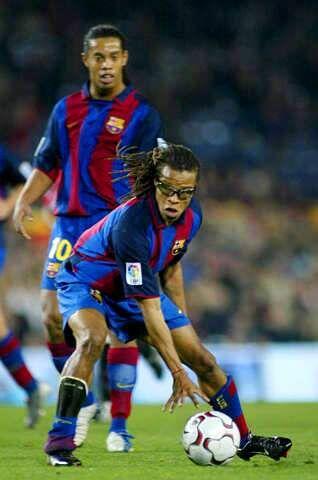 With the opening of the January transfer window, Rijkaard knew that he needed to bring in someone to save both Barcelona’s season and his own job. His solution, on the face of it, was laughable.

Barcelona forked out $2.18 million for 30-year-old Dutch international Edgar Davids. Davids had fallen out of favor with Juventus and the two clubs agreed to a loan move that would keep the combative defensive midfielder in Barcelona for the remainder of the season.

Davids had been a formidable player with Ajax, AC Milan and Juventus, but it was widely believed that his best days were far behind him.

However, with Davids deployed as a deep-lying midfielder, Barcelona immediately transformed. Xavi was free to create in the playmaker role while Ronaldinho flourished with unbound freedom.

Davids instilled a fresh sense of belief and strength in a side that was going through some major growing pains. 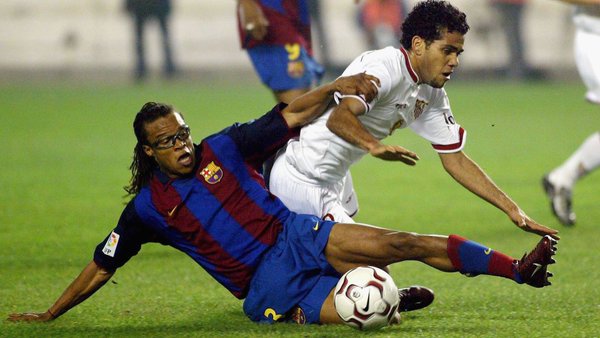 After Davids arrived, Barcelona went on a 14-match unbeaten run. They’d previously trailed Real Madrid by 18 points, but they ended the season two points ahead of them. Barcelona finished second in LaLiga, ultimately trailing champion Valencia by only five points and once again qualifying for the Champions League.

Following the season and the completion of the loan deal, Davids would return to Italy to play for Inter Milan. Barcelona, crisis firmly averted, would go on to win its first LaLiga title in six seasons while embarking on a decade of European dominance.

Davids played in 18 matches during his half season with Barca, registering a single goal and two assists. However, he’ll always be synonymous with the period when Barcelona reversed its fortunes and became one of the top clubs in Europe.

As Sid Lowe wrote for The Guardian, “Whenever the wisdom of winter transfers is questioned in Spain, the response from those who see the value in them is always the same: Edgar Davids.”