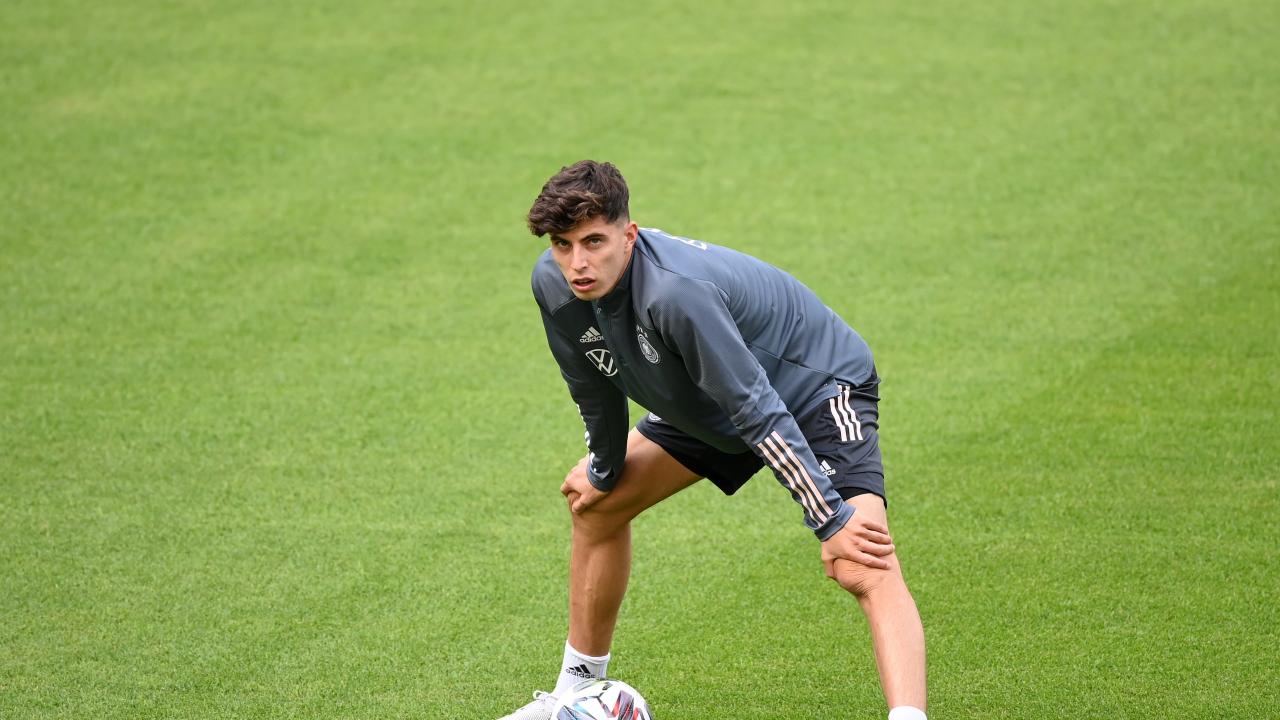 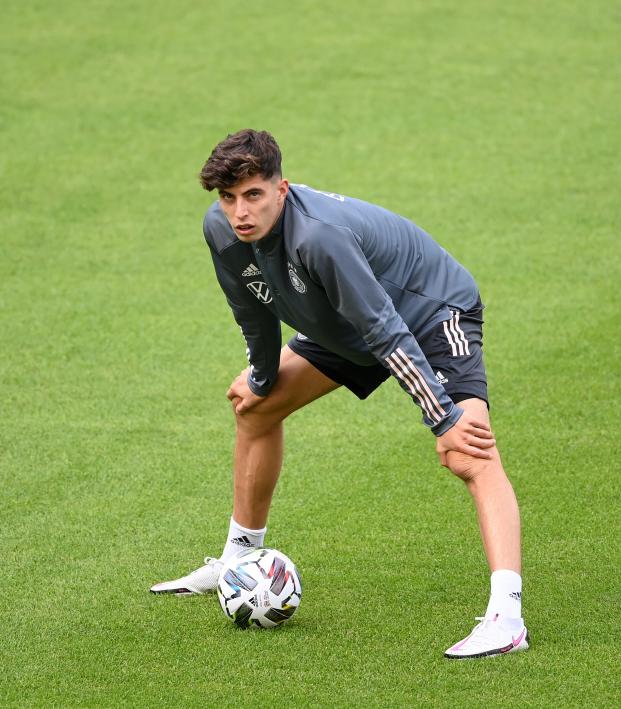 Financial details of the deal were not disclosed but British media reported the fee for the 21-year-old was in the region of 71 million pounds ($94.34 million).

Havertz left the national team camp on Friday to complete his medical before signing for the London club.

"I am very happy and proud to be here. For me it's a dream come true to play in a big club like Chelsea and I can't wait to meet all the players and the trainers," Havertz said in a statement.

Havertz, who had two years left on his Leverkusen contract, scored 46 goals with 31 assists in 150 games for the club.

Havertz joins fellow newcomers to the Chelsea attack Timo Werner and Hakim Ziyech, who could create a fearsome attacking foursome alongside Christian Pulisic.

"He has proven pedigree in one of the best leagues in Europe, he plays for the German national side, and he is an exciting, dynamic talent," Chelsea director Marina Granovskaia said.

"We are delighted to be able to add his versatility and quality to the squad before the season begins."

Having been barred from signing players last year due to a FIFA transfer ban, Chelsea have gone on a spending spree this year as manager Frank Lampard rebuilds his squad ahead of the new season.

Chelsea, which finished fourth last term to qualify for the Champions League in Lampard's first campaign in charge, begins the new season at Brighton Hove & Albion on Sept. 14.