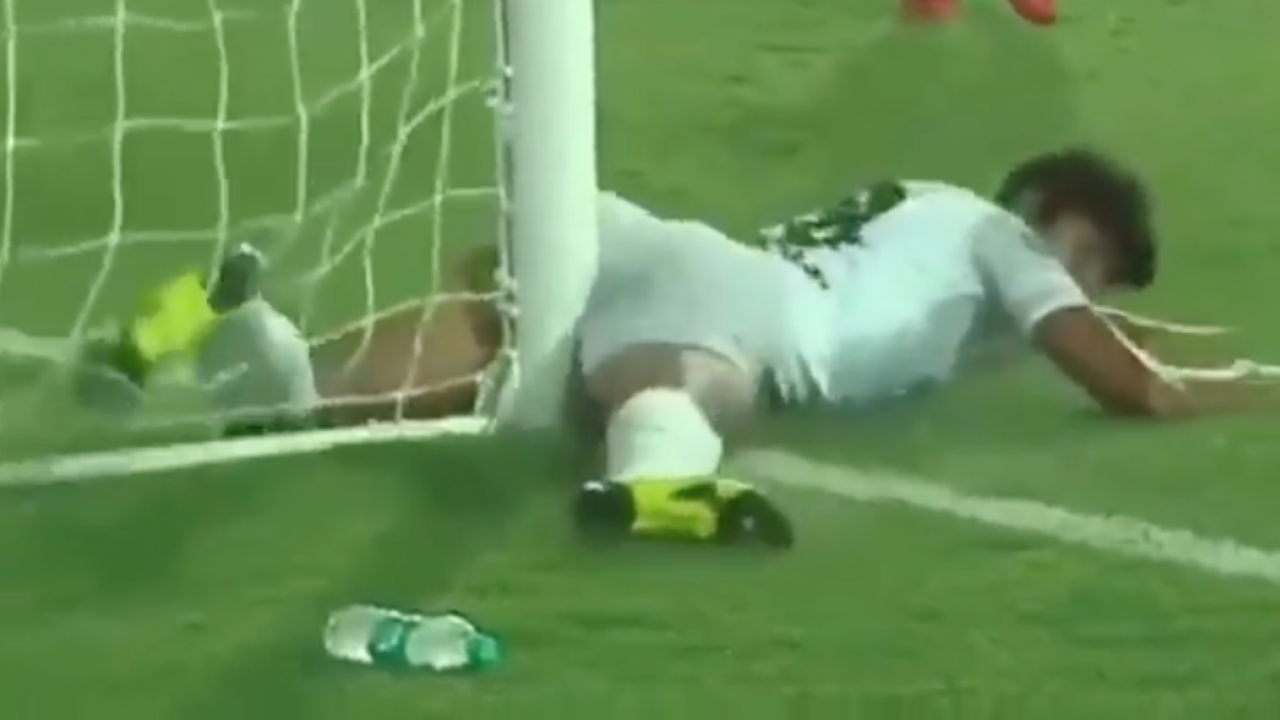 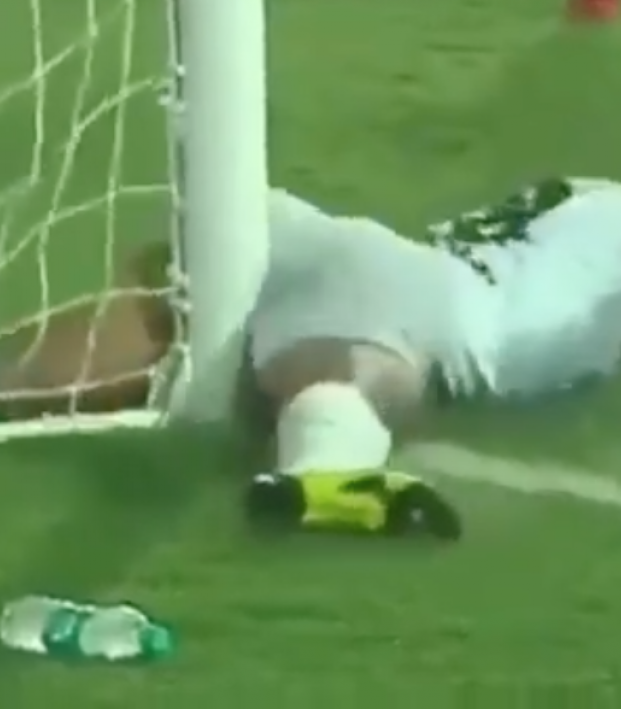 On a slow news day, it’s not unusual for us here at The18 to scour the internet to find the most obscure soccer stories for you, our dear readers. In doing so, we found what we initially thought was the funniest soccer announcer ever.

We were wrong. But we didn’t mind being wrong upon further research.

Brilliant use of junior-high-level ball jokes.

While trying to do our due diligence to track down what match this was, who was calling the game and where it came from, we soon realized this was no actual soccer announcer. The video came from a comedian by the name of Sid Iyer. The original was taken down due to copyright laws, so hopefully the above clip doesn’t get taken down as well.

Savage Indian soccer commentator hilariously calls player getting hit in the nuts on a play.

I broke out my Indian accent for this one (and my goldmine of ball jokes) so turn on your sound. pic.twitter.com/QvbHfEXWFz

Turns out, Iyer has a whole series of funny sports commentaries. Many are soccer related, but he covers just about every sport.

To be honest, we don’t know why TNT doesn’t hire this guy to be its full-time Champions League announcer. Iyer could really improve upon those dry British announcers TNT takes from the global feed.

Check out some of Iyer’s other work.

Here’s his take on Kepa refusing to leave the pitch.

Here Iyer calls the moment Jack Grealish was punched by a fan.

Remember when the pro tennis players broke into a match of soccer tennis? Iyer does.

And who can forget the poor pigeon who mistook a pitch for a pond.

My Indian soccer commentator character returns for another exciting call of a pigeon exploding on the field after getting hit by the ball.

Retweet this video if you enjoyed it! #comedy pic.twitter.com/ejNGUhJoyO

We all love a good 100-vs.-3 soccer match and Iyer is no different.

what the good curry is going on here pic.twitter.com/rxVbiqAEtE

Somehow, we at The18 never got around to writing about this epic Mariano Diaz whiff, but fortunately the funniest soccer announcer was there.

We’re not going to criticize, but Iyer seems to really love watching people take shots to the groin, whether it’s soccer or other sports.

Is he the funniest soccer announcer ever? Well, not really since he’s just a comedian. But we really hope TNT considers hiring him. We all know he’d be better than Steve Nash.