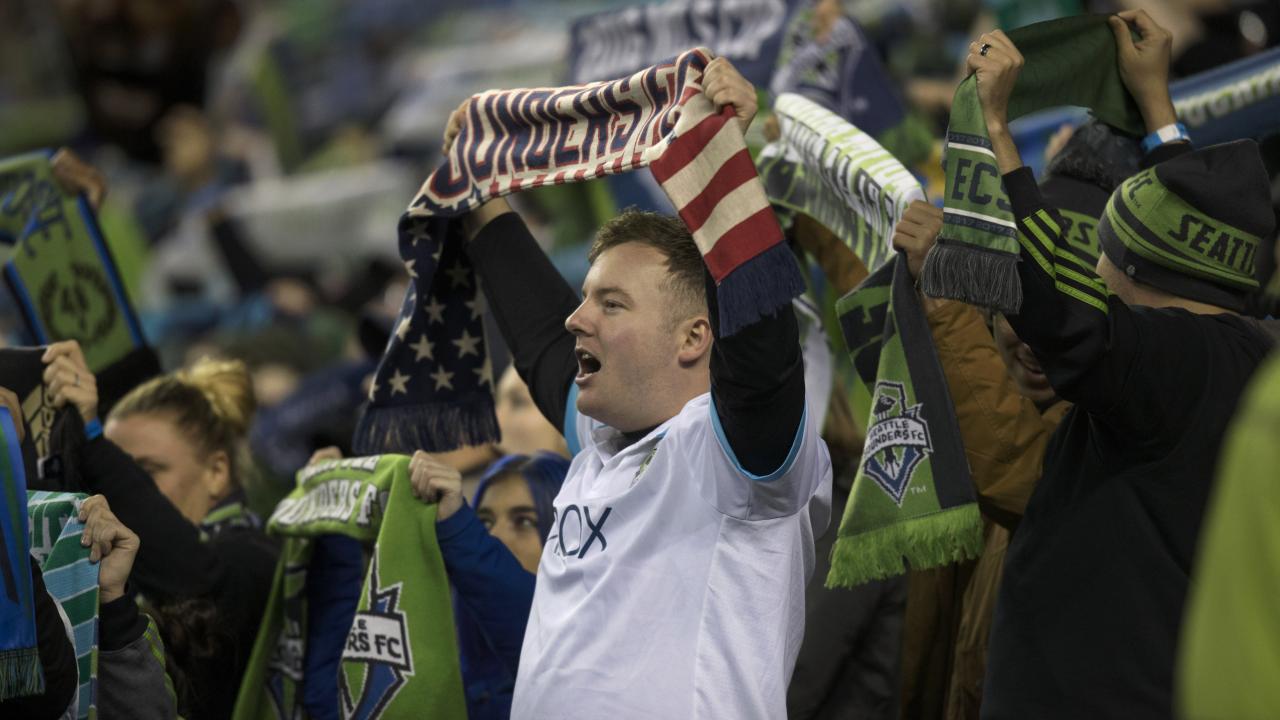 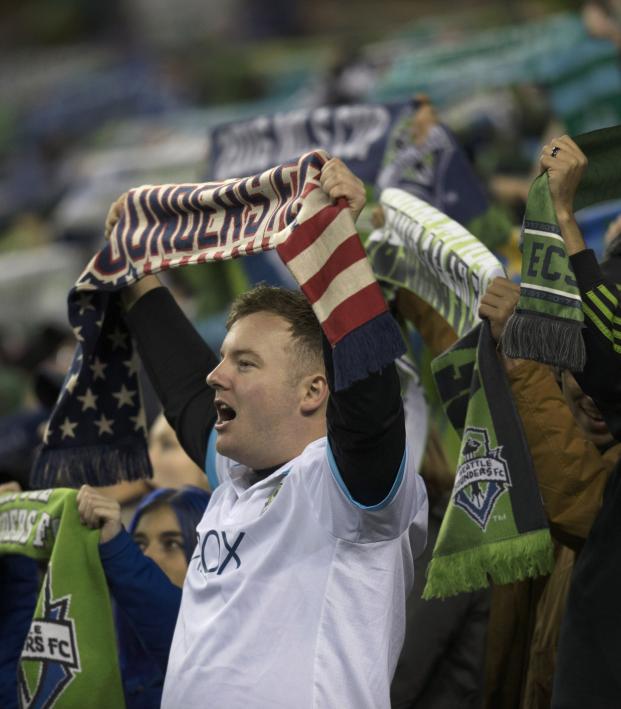 The Seattle Sounders picked up a massive three points in a very competitive Western Conference playoff race with a 4-2 win over the New York Red Bulls on Sunday, but TV viewers and fans at CenturyLink Field in Seattle might've noticed a much quieter second half.

The Emerald City Supporters, the club's largest fan group, walked out of the stadium at half time in protest of an ECS member getting ejected. The ejection was due to the waving of an Iron Front flag, as well as multiple Iron Front symbols being displayed during the first half.

They just kicked out the head of gameday ops, made @WeAreECS take down the iron front symbols which are up to support inclusion for our players from all over the world. This is a sad moment. #SoundersMatchday#AUnitedFront pic.twitter.com/7Ljomh2vzB

This created a strange atmosphere around the stadium. Typically ECS is singing and chanting for the entire match, and CenturyLink Field is known worldwide for how loud it is for 90 minutes.

While it seems most ECS members were in support of the walkout, the group has stated that they will be in attendance for Wednesday night's match against FC Dallas.

The debate between fans around the league and Major League Soccer concerning the Iron Front flag seems to have come to a climax. It will be interesting to see what happens from here on out and how other fans respond.