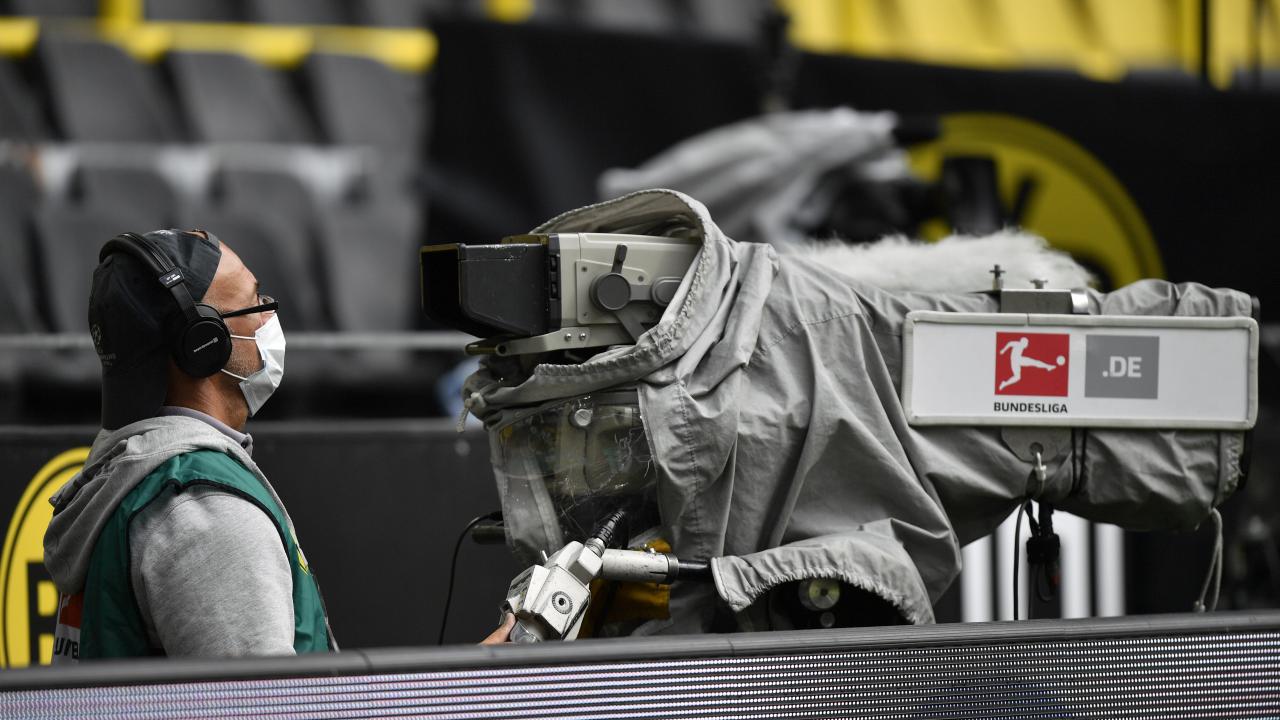 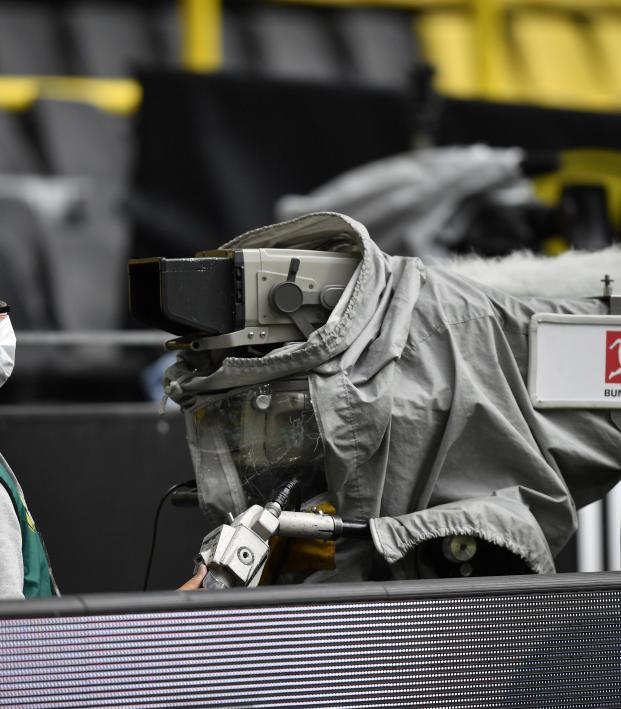 What The Hell Was Up With Fox’s Bundesliga Coverage Today?

The German Bundesliga returned to action Saturday with a dozen teams taking the pitch for the first time in two months. Though there were no fans, there was plenty of the passion and excitement we love to see from one of the major European leagues.

For sports fans around the world, this was the first chance to watch elite football since the novel coronavirus pandemic shut down all sporting events.

It seems no one bothered to tell Fox.

Fox, which owns the U.S. TV rights to the Bundesliga, could have played up the fact it was the only broadcaster with elite sports on TV in a country of nearly 330 million. It could have dominated the American sporting audience with wall-to-wall coverage of the only game in town. It could have at least pretended to care.

Instead, Fox barely acknowledged the fact the German league was back in action on Saturday, putting the least amount of effort possible into broadcasting the first live sports on American televisions in what feels like forever.

Sports fans around the country gladly woke up early Saturday morning to watch the Bundesliga resume play. While the Bundesliga isn’t nearly as popular as the Premier League, LaLiga, Liga MX or even MLS in the States, any soccer was a welcome sight for fans starved of real competition.

Fox had itself a stellar lineup of matches to promote this weekend, none bigger than the Revierderby between Ruhr rivals Borussia Dortmund and Schalke. The match aired on FS1 while Leipzig-Freiburg aired on FS2.

It felt a bit surreal but so good to wake up to football for the first time in two months. Other networks were closely attuned to what was going on in Germany, which was big news around the world. Bayern Munich boss Karl-Heinz Rummenigge predicted an audience in the billions for the weekend's action.

Today the Bundesliga makes a return to the soccer field and as the first major sports league in the world to return during the pandemic, eyes are on Germany to see how they could help provide the playbook for the future of sports in the U.S. @roxanasaberi has more: pic.twitter.com/tO2hZvfeib

But Fox once again didn’t seem to give any fucks about soccer.

Before the Bundesliga returned to action at 9:30 a.m. ET, neither FS1 nor FS2 bothered to air any sort of pregame show, which could have explained all of the rules changes from who is required to wear a mask to the increase to five allowable substitutions. What was so important that Fox couldn’t bother to preview the biggest match in months? A NASCAR Trucks race from 1996.

Fox didn’t bother putting either match on big FOX, taking advantage of its massive reach to bring sports to a larger audience. Instead the network aired paid programming.

Fox didn’t use any of its normal announcers, just piping into the world feed. There were no studio shows at halftime or before the later match (Frankfurt and Borussia Monchengladbach). There were no postgame or highlight shows recapping the day’s events. FS1 just showed some preproduced Bundesliga segments about a Revierderby from 13 years ago in between matches. As soon as the last game ended, FS1 jumped into horse racing (which did get a live studio show).

I’ve said this a million times but sadly I must say it again: Fox doesn’t give a shit about soccer.

Mainly happy to have good soccer back. But seems strange that Fox Sports:
- has no studio show, not even with at-home pundits
- isn't using its usual game announcers
- isn't putting these games on big FOX at a time when even non-hardcore fans just want to watch live sports

I’ll admit, I don’t know what sort of thoughts went into the decisions to not do any sort of studio shows. When you’ve got the only live sports on TV in the entire country, you’d think you could at least try.

Media companies around the world have figured out ways to broadcast while social distancing, whether it’s broadcasters working from home or from studios with limited workers. Even The18 has found a way to film during stay-at-home orders (check out the first in our UP series, an excellent interview with GAM United’s Temi Osifodunrin).

Yes, precautions must be taken, but it’s doable. Just look at “Saturday Night Live,” which found a way to produce a few shows even with its cast worlds apart.

Our best guess is that Fox doesn’t want to increase the Bundesliga’s profile since ESPN+ is taking over as the U.S. broadcaster next season. Yes, it would be a remarkably petty reason, but the only other option is that Fox just hates soccer so much it doesn’t care if it gets ratings from it (also plausible).

Sports fans rejoiced on Saturday as live sports returned to their televisions following a distressing two-month hiatus. It would’ve been nice for Fox to share in our love for sports.