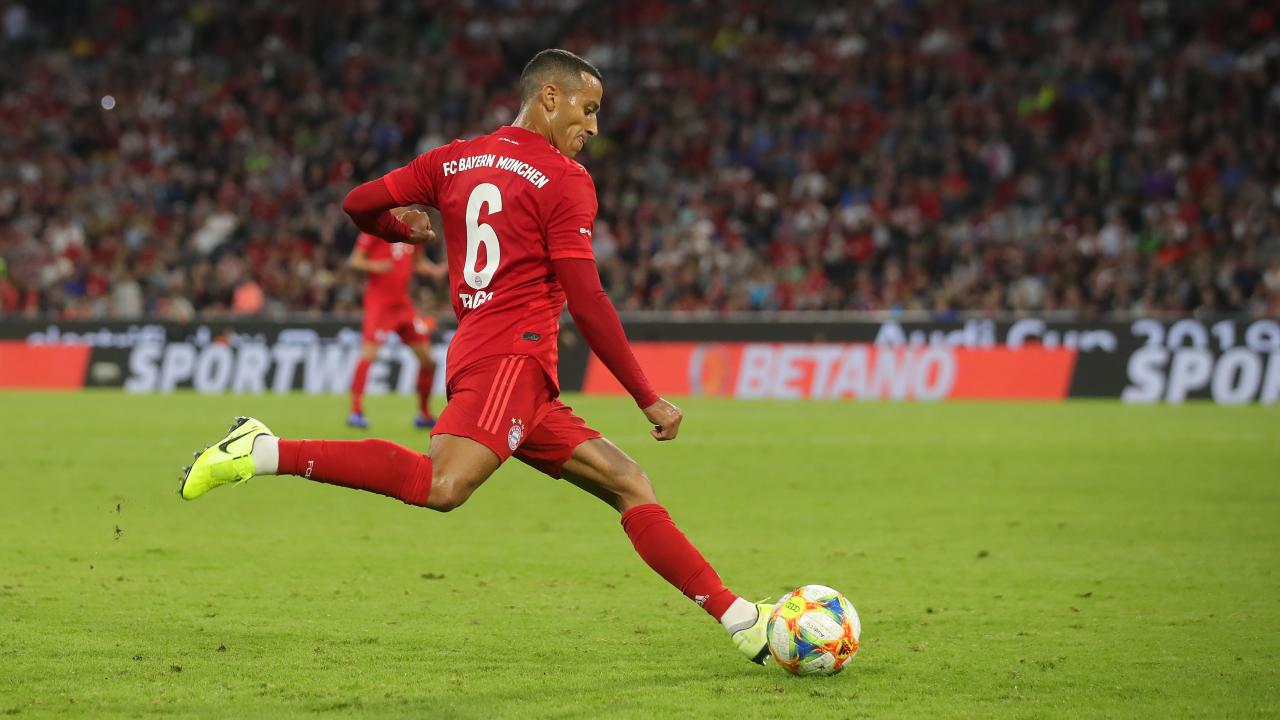 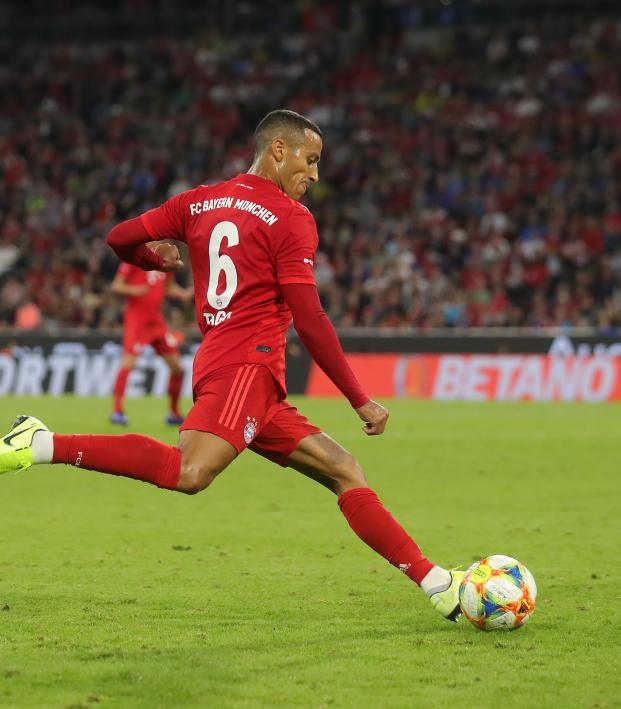 Further Proof That Bayern Munich’s Thiago Alcântara Is A Warlock

With the Bundesliga taking center stage around the planet this past weekend, millions tuned in on Sunday to watch league-leader Bayern Munich go through the paces in a 2-0 win over Union Berlin. While the two-month break obviously took its toll on the standard of play, Bayern relied on the unshakeable midfield brilliance of Thiago Alcântara to establish the rhythm of play and control 62 percent of possession.

If you’d like a clear demonstration of his technical quality, here’s proof that he’s a warlock.

Now take Thiago’s ability to do whatever he wants with the ball — without ever letting it touch the ground — and apply it to football tennis.

Here he is at Bayern training, playing alongside Ivan Perišić against David Alaba and Kingsley Coman. Remember that Alaba is a three-time UEFA Team of the Year selection and Coman has already won league titles in France, Italy and Germany at the age of 23.