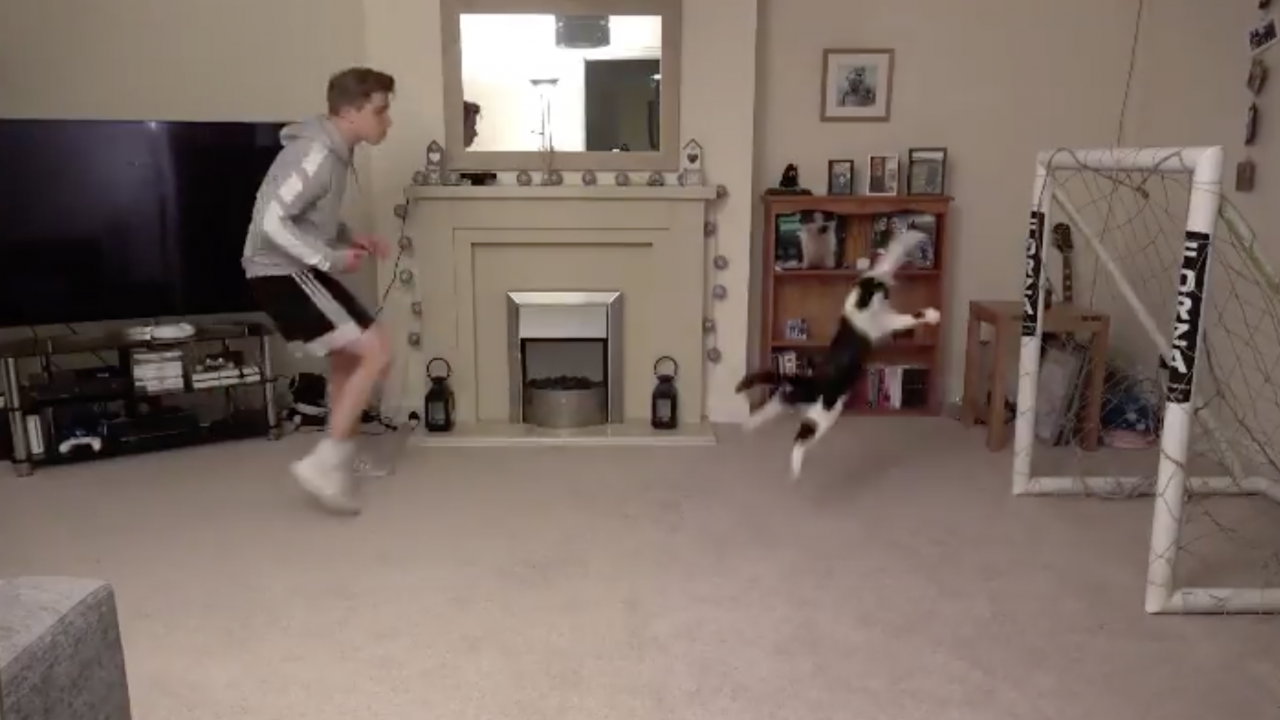 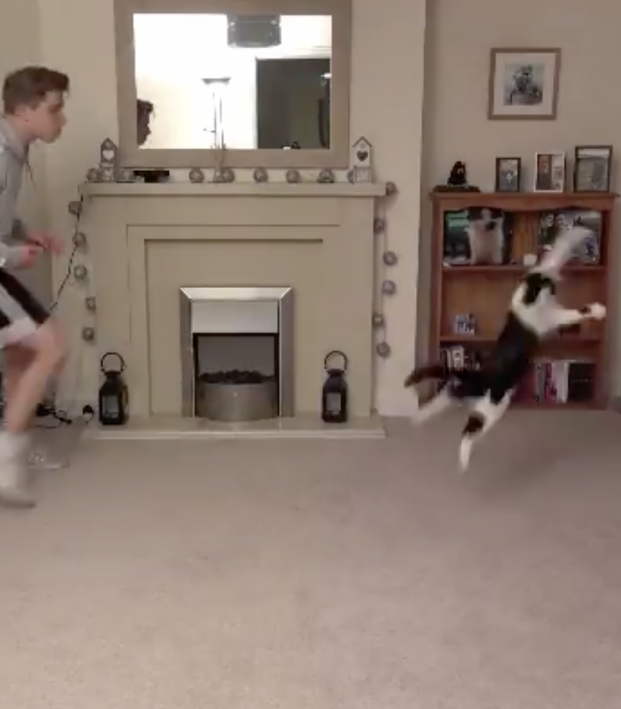 2020 Goalkeeper Of The Year Award Hotly Contested Between Two Felines

In April during the height of quarantine the internet went crazy for a cat playing goalkeeper. The second wave is here after popular FIFA Youtuber ChrisMD posted a video of his own feline guarding the goal-line. I must say, this cat goalkeeper gives the last one a run for its money.

Meownuel Neuer is absolutely brilliant, saving all 11 shots coming his way, only five saves away from the record for most in a World Cup match. Tim Howard still holds that title.

The question still remains: which feline put on the best show? Let’s take a look back at the other candidate for goalkeeper of the year.

Another key factor to consider is that the different size of the balls being used. Meownuel Neuer had to be extremely precise with the smaller of the two spheres. Meanwhile, Marc-Andre Purr Stegen over there is practically hitting a beach ball.

When it comes to views on Twitter, Meownuel is absolutely crushing it with 6 million views in one day. The feline has also been featured on SportsCenter and basically every other place you could think of.

There is simply nothing better than a fantastic feline goalkeeper.