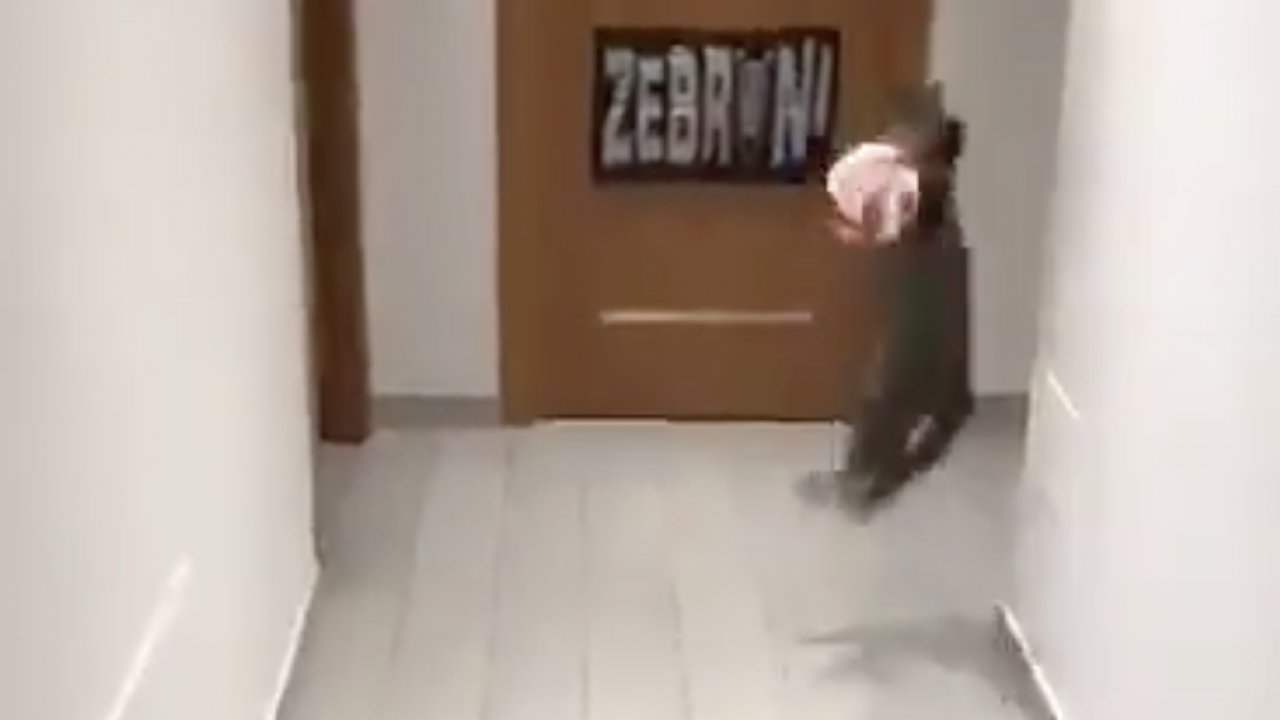 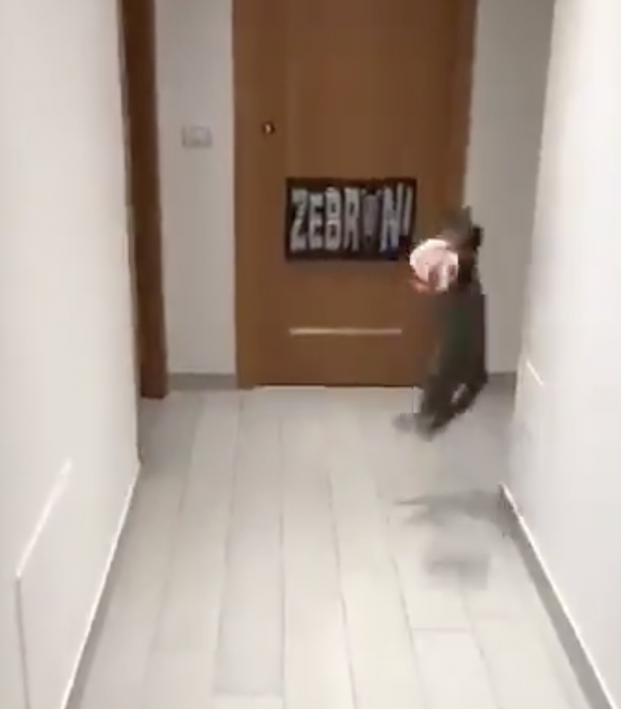 If your day has been lackluster or generally uneventful, the following 57 seconds will make everything better. We’ve seen cats play other roles on the pitch, we’ve even seen fish play soccer, but how many times have you seen a cat playing goalkeeper?

According to The 18’s “Next Gen Stats” — me making tally marks on a piece of paper — Mittens over there saved nine of the eleven shots faced during the 57-second onslaught. Officials are reporting that VAR and goal-line technology were unavailable for this match. Despite this, the goal is definitely the brown wooden door behind the feline and does not include the white walls next to the door.

If this intense hallway altercation was a World Cup match, Mittens still has some serious ground to make up on record-holder Tim Howard with 16 saves in one match.

Mittens would join some elite company in the 2018 World Cup, with only three goalkeepers recording nine saves in one match.

Only three goalkeepers have made nine saves in a single 2018 #WorldCup game: #MEX's Ochoa vs. #GER#RUS's Akinfeev vs. #ESP #BEL's Courtois vs. #BRA

Not all superheroes play outfield. pic.twitter.com/ISkqQQozwS

Now the question remains of who had the better save: Thibaut Courtois denying Neymar in the quarterfinals or Mittens’ hallway heroics? 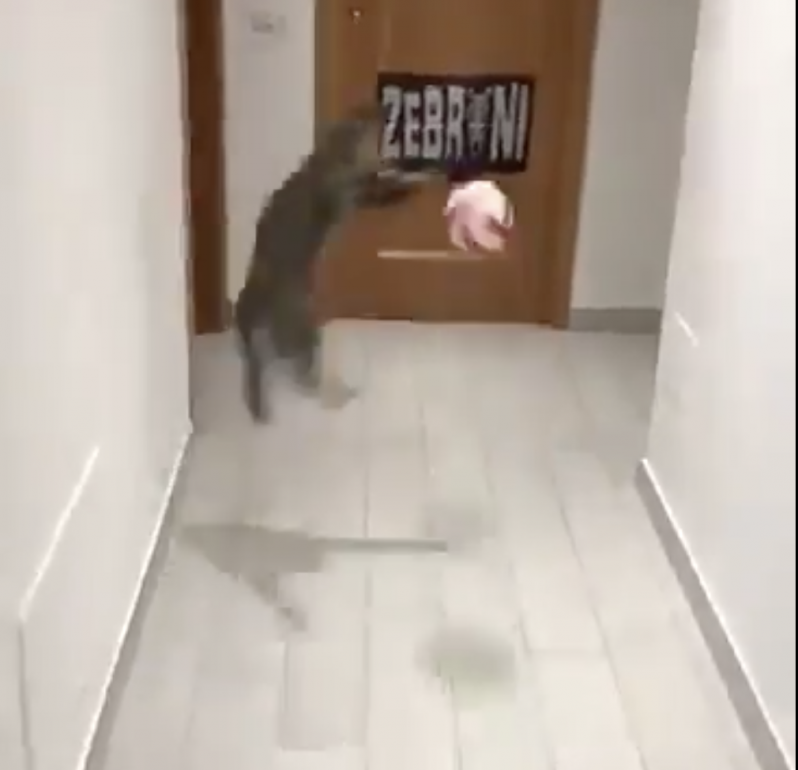 It can be said that both goalkeepers have cat-like reflexes; this is a tough one to call.

Hopefully with this 57-second highlight tape we will see Mittens playing at the next level very soon.