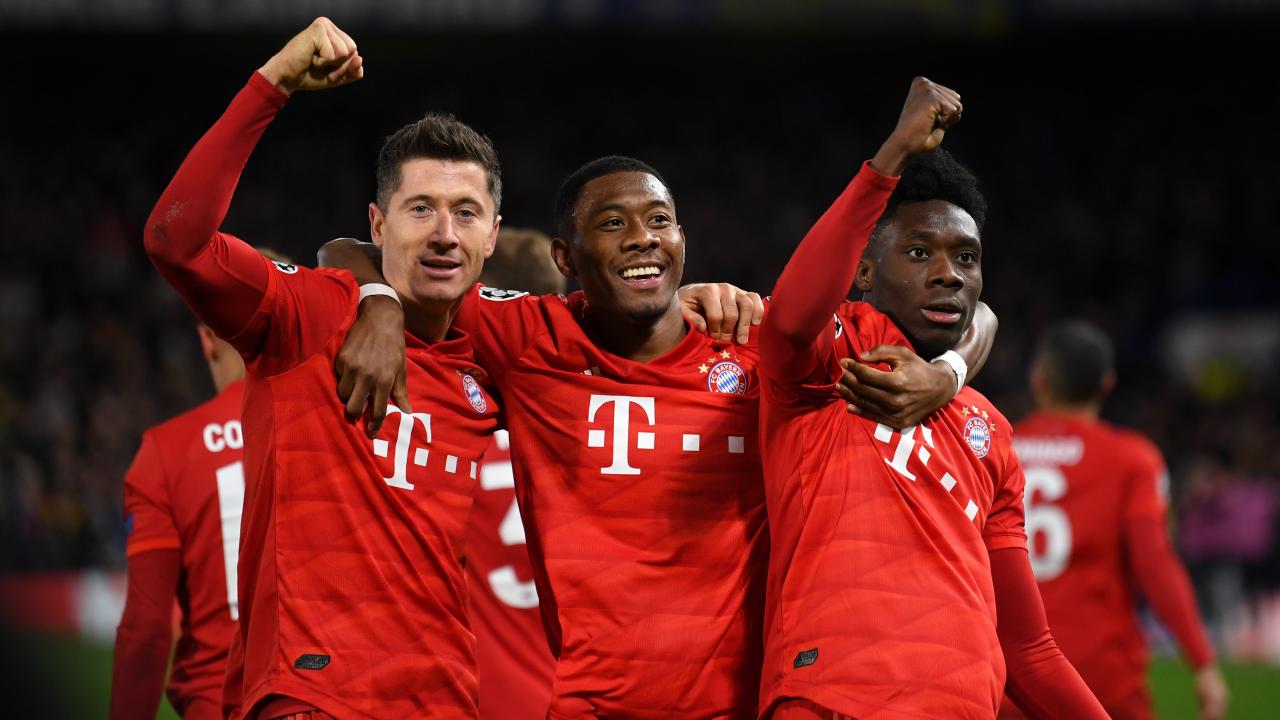 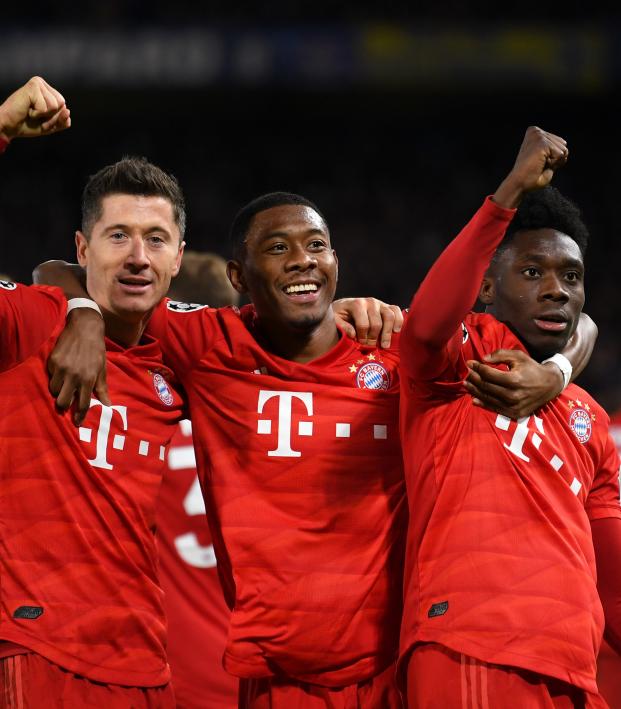 Connor Fleming May 11, 2020
This weekend's going to be glorious.

The Bundesliga resumes action on Saturday, May 16, with the added intrigue of being one of Europe’s most tightly contested title races. Bayern Munich, in hot pursuit of its eighth straight Meisterschale, has a four-point lead over Borussia Dortmund with nine matches remaining, but both Leipzig and Gladbach are within six points of the leader.

Buyer Beware: Although Bayern was as low as seventh following Matchday 14, the Bavarians have since won 10 of their last 11 games. The club has made something of a habit of stumbling through the opening third of a season before laying waste to the hopes and dreams of their opponents for the rest of the campaign. They're sort of like a sadistic cat in that sense.

However, these are unprecedented times. Normally, Bayern’s superior depth allows it to overcome the injuries, fatigue and loss of form that curtails the challenge of others. After all, Bayern’s most frequent super-subs are Thomas Müller, Philippe Coutinho, Leon Goretzka and Ivan Perišić.

But after two months off, it’s impossible to predict where the advantage now lies.

While Bayern’s charge has been spearheaded by Robert Lewandowski’s 25 goals in 23 games, Dortmund has been boosted by the January arrival of 19-year-old phenom Erling Håland, who has nine goals in his first eight Bundesliga appearances.

There’s a lot to like here, and I haven’t even spoken of the league’s strong American contingent, including Leipzig’s Tyler Adams, Schalke’s Weston McKennie, Wolfsburg’s John Brooks, Dortmund’s Giovanni Reyna, Werder Bremen’s Josh Sargent and Düsseldorf’s Zack Steffen, among others.

Play resumes Saturday morning with the weekend’s marquee game: the Revierderby between Dortmund and Schalke. We were lucky enough to speak with McKennie following Schalke’s win last April, and it was clear just how important this match is for both clubs.

This’ll be a massive encounter with Dortmund chasing the title and Schalke harboring European ambitions.

Bayern plays in Sunday’s late game against Union Berlin, who have exceeded expectations in the club’s maiden Bundesliga voyage and sit 11th. It’s a shame that the Alte Försterei won’t be rocking for the visit of Germany’s most successful club.

Bundesliga TV Schedule USA For Weekend Of May 16

(The majority of these matches can be streamed on fuboTV, which is offering a free trial week.)