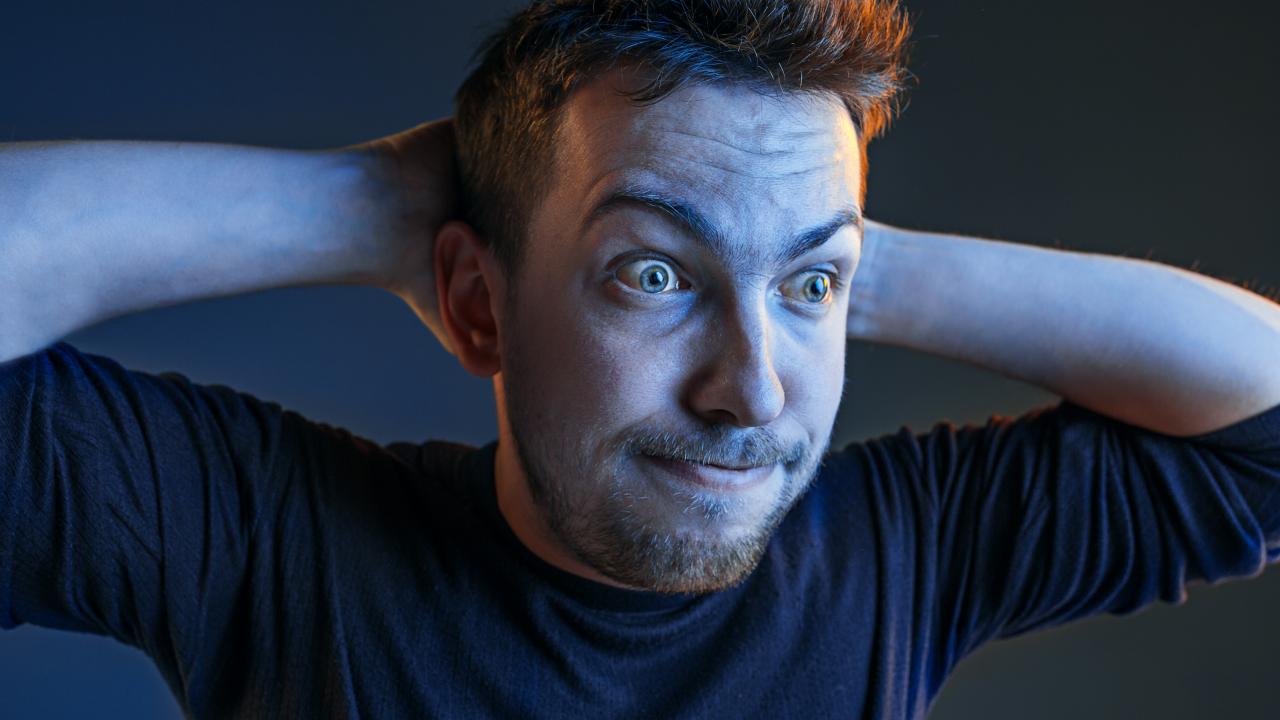 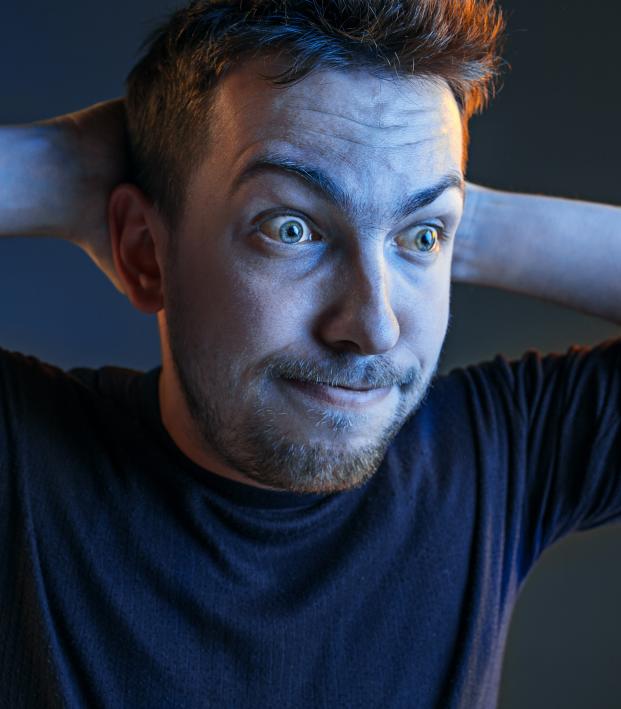 The Five Stages Of Supporting A Losing Club

Football is a tribal sport. It’s us against them, good vs. evil, blue versus a more nefarious shade of blue. Soccer fans invest so much of their lives into their respective clubs that losses become marks against their character, burdens upon their very existence.

When it comes to losing, the feelings can be extremely visceral — especially when that club is accustomed to winning.

Here are the five stages of supporting a losing soccer team.

The referee is typically the first place of blame for soccer fans whose team isn’t performing well. When the clubs of fans in this stage aren’t winning, it’s always the ref’s fault.

These fans will complain about every little call a ref makes, saying if only the ref was impartial the match would have gone differently.

Offside calls, bookings, that totally clear-cut penalty that the blind referee somehow missed — these are all common complaints of the “Blame The Ref” fan, who is incapable of accepting that his team was beaten fairly.

On the extreme end of the spectrum, many of these fans have some sort of conspiracy theory brewing about whichever referee was chosen to officiate the big derby match.

Fans in this stage find something at fault with the opposing team at every turn, always finding something unsporting that the other team did to get an undeserved result.

This can range from claims of playing negative, unattractive football, playing too physically or parking the bus. This stage can also include uncontrollable factors such as poor field conditions, travel complaints or too many fixtures.

After a while, soccer fans finally begin to accept that maybe, just maybe, their team sucks and deserves some of the blame.

Supporters in Stage 3 start to grow increasingly frustrated with their chosen club and begin insulting every player except that one young kid who would completely change the trajectory of the team the coach would just give him a chance.  You know how it goes: That defender is crap because he can’t figure out an offside trap, this midfielder doesn’t run enough and that striker couldn’t hit the broadside of a barn.

Every week turns into a diatribe against a new player who isn’t doing his part and needs to be sold immediately. Also, it’s the owner’s fault for not putting enough money into the transfer window and the coach’s fault for not getting enough out of his team. There’s plenty of blame to go around.

Despite pouring countless hours into supporting the club, after bitching and moaning about the club for long enough, supporters will enter Stage 4 and grow apathetic. These fans will still want to see their team win and do well, but they no longer put as much of their heart and soul into the team.

Trips to the team message boards or subreddits drop off. Page refreshes during the transfer window dwindle to a minimum. And suddenly it’s not the end of the world if you miss a match for your sister’s wedding.

It’s all a protection mechanism. These fans have been hurt too often and don’t want to feel that pain again, so they grow increasingly detached from the club.

With growing apathy comes a chance to watch other clubs, ones that are actually successful and play attractive football. Fans in the fifth and final stage finally decide it’s not worth it to keep watching their crap team lose week in and week out and opt to do what all their bandwagon friends have done: change allegiances.

It’s not a particularly bad choice in many ways (why do you think there are so many Alabama college football fans even though no one actually wants to attend the university?). These fans, who drop their team to support one that has so much money it can’t help but win 90 percent of its matches like Man City or PSG, actually get to celebrate wins more often than not, even if it comes at the cost of losing their souls.

Of course, this is pretty much the vilest form of soccer fandom. Fans who do this are particularly hated by just about every other fan — but that’s just because they haven’t yet gone through the first four stages and are still harboring some bizarre hope that their team might one day turn it around.