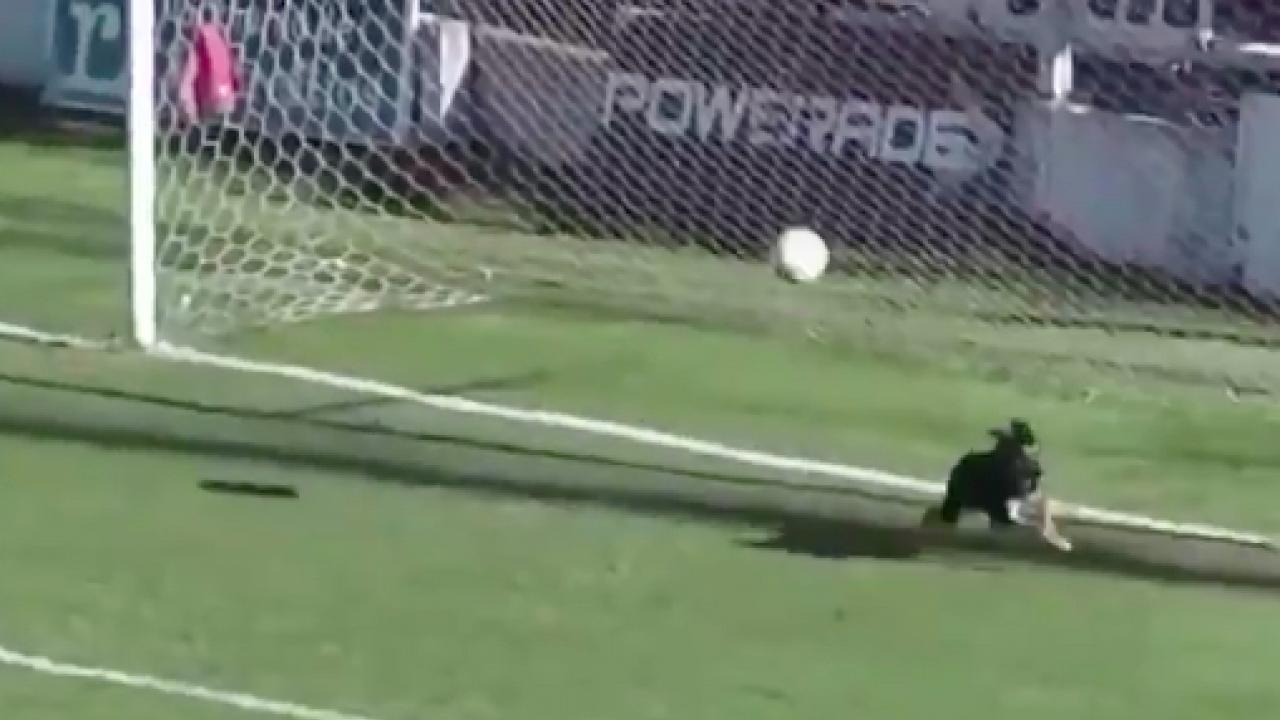 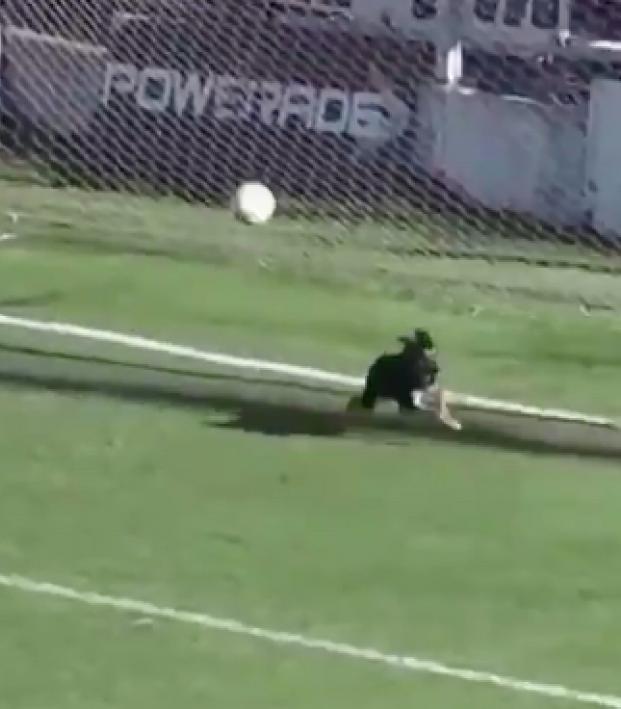 Oh What A Save By The Doggo

We take you to Argentina’s Torneo Federal A (the third division) for a match between — according to the crests we see here — C.D.J.U. and C.A.yS.D.deB. Perhaps you know them better by their full names: Club Deportivo Juventud Unida and Club Atlético y Social Defensores de Belgrano. No?

This dog made a heroic goal-line stop in an Argentine third tier match pic.twitter.com/BxqZgW3sTy

Is this the first time we’ve seen a dog come to the rescue in South America? Nope.

We’ve also witnessed a dog become assistant pooch in Paraguay after being given an empanada — perhaps our favorite story in 2018.