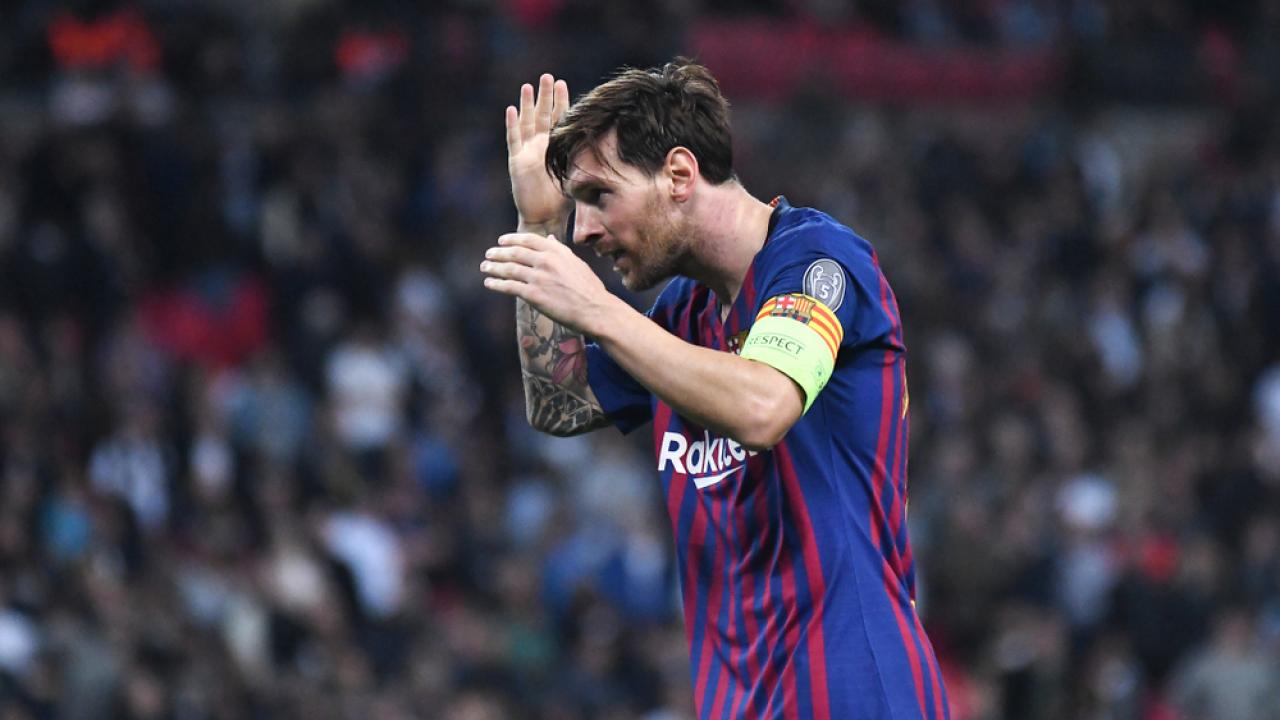 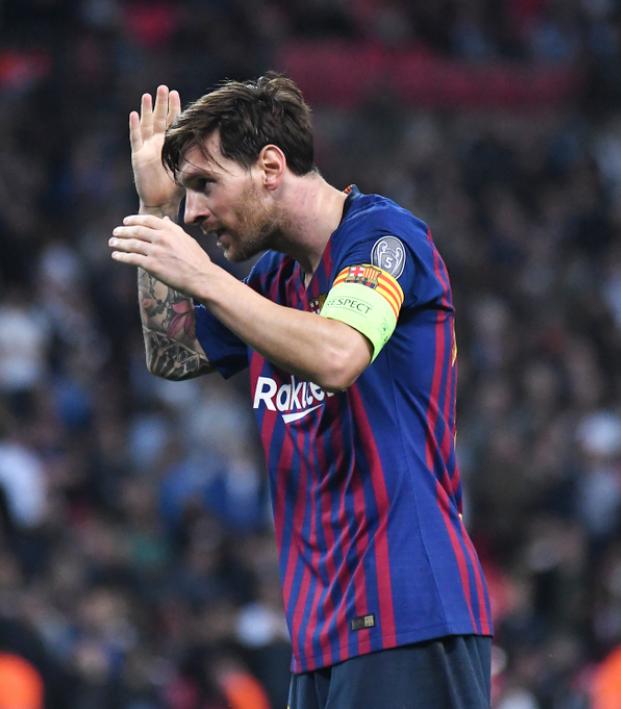 What To Watch On Netflix According To Lionel Messi

If ever I wanted a recommendation on what Netflix show to watch, I’d ask a footballer. There’s no other profession where rest and recovery are so important; outside of matches and the training ground, footballers are specifically instructed to do nothing — it’s pretty much the key to a long and successful career.

While video games such as FIFA, Fortnite and Call of Duty are popular pastimes of professionals, it is television and movies that our extremely rich friends usually gravitate toward. Look no further than Rotten Stouffer’s, our living internet data base of Freddy Adu movie reviews for proof of that fact.

But if you’re less interested in what Mr. Adu is doing and more into Lionel Messi, a new Instagram post by the Argentine has revealed two things: (1) Like always, he’s drinking mate and (2) he’s currently watching "Nicky Jam: El Ganador" on Netflix. 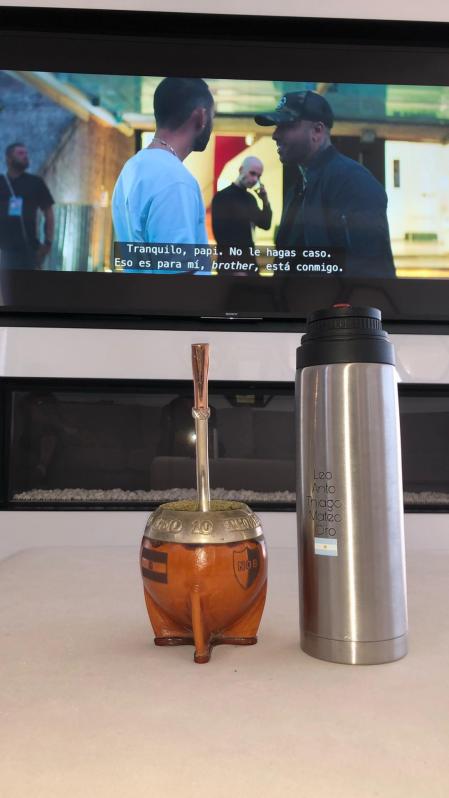 Based on the life of reggaeton singer Nicky Jam, the show made its Netflix debut in Spain and Latin America on Nov. 30. Unfortunately, the U.S. premiere will be on Telemundo, and there’s some confusion regarding when it’ll actually be shown. However, Nicky Jam says it’ll be out soon. We gotta trust the man on this one.

The respect is mutual. Back in 2017, Nicky Jam was at the Camp Nou to watch Barcelona defeat Sevilla 3-0, a match in which Messi scored a brace.