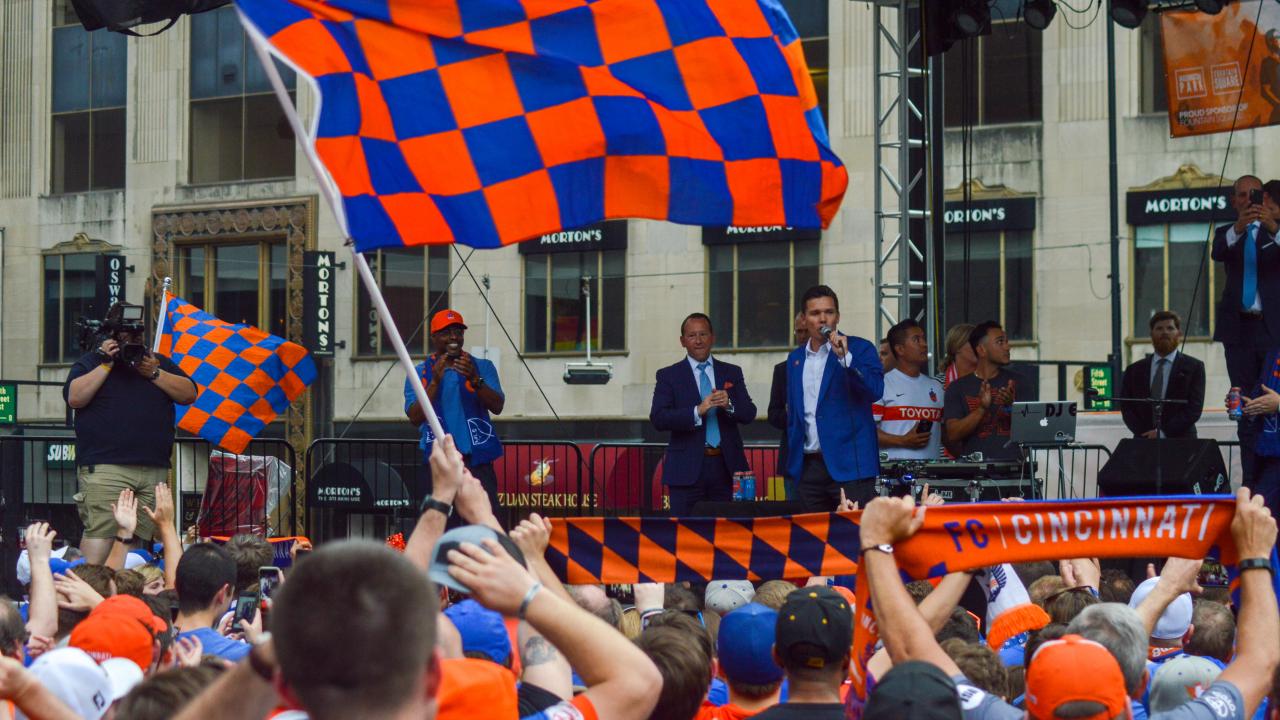 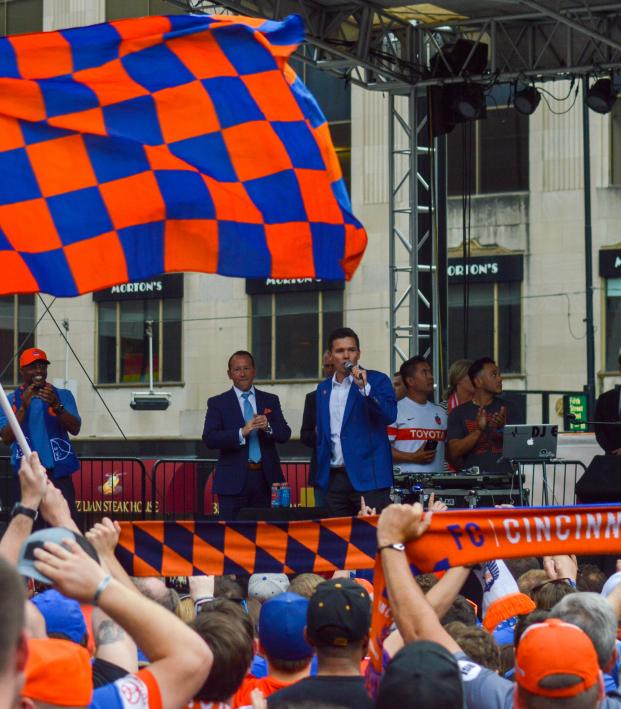 For the past four seasons, the United Soccer League has had tremendous growth, both on and off the pitch, growing from 14 clubs in 2014 to 33 during the most recent campaign. And while attendance in professional sports is a hotly contested topic, there is no denying that the league has seen a tremendous return on its investment. However, as the USL attendance star, FC Cincinnati, heads to MLS in 2019, can the league maintain the current heights?

Now before we dive in here, let's clarify a few things about attendance. Are attendance stats an exact one-for-one correlation to the actual number of people who ended up at a given match? No. Would the term "tickets distributed" be more accurate? Yes. Does every sports league in the U.S., and from most accounts the world, track attendance this way? Yes. Does it still give us a general idea of the support a league and club have? Yes. And that's the point here. If you can't wrap your mind around that concept then it's probably best to jump to the next article.

To get a general sense of how the numbers have been climbing during this recent wave by the league, led by Cincinnati, let's cover the basic stats:

Average attendance nearly doubled during that span and total attendance increased by 633 percent. Aspirational clubs, with solid-capacity stadiums and eventual targets of MLS, of course, skew these numbers upward, but that's kind of the point of Division 2 soccer right now in the U.S. Just like with players, a new talent with great potential captivates fans and eventually is so good it gets bought up by the higher division.

With 33 clubs, new stadiums and increased TV exposure you kind of already know all the stats set new records in 2018. Total attendance was 2,756,759 (an increase of 33 percent), average attendance was 4,923 (14 percent increase) and Cincinnati saw a staggering 31,478 fans on average at Nippert Stadium.

To put that into comparison around world football, the USL (in attendance terms) is roughly on the same level as the top flights in Ecuador, the Czech Republic and Scotland, as well as the EFL League Two (England's fourth division).

But behind the eye-catching numbers of Cincy is where you can start to see the real progression of the league. In 2011 the average attendance was 2,274 among the 12 clubs. Now, the USL hosts 24 clubs (excluding FCC) that averaged more than that in 2018. The creation and stabilization of this many clubs in such a short span is the real marker of what this league is doing for the game in the U.S.

All three of those attendance stats will fall in 2019. Even the number of clubs will have a noticeable drop. And it's on that last one that the league wants you to focus on next year. Multiple clubs will drop down to the newly created Division 3, USL League One, as they rebrand D-2 as the USL Championship.

The USL already knows MLS is stealing Nashville down the road and likely two more current USL clubs (Phoenix, Indy, Sacremento, Raleigh, etc.). But the USL's ability to replace these star sides with new clubs such as Louisville and Las Vegas, while also growing the third division shows that the league is operating a well-oiled business plan and deserves the praise it gets for the attendance numbers, even if they do come with several asterisks.