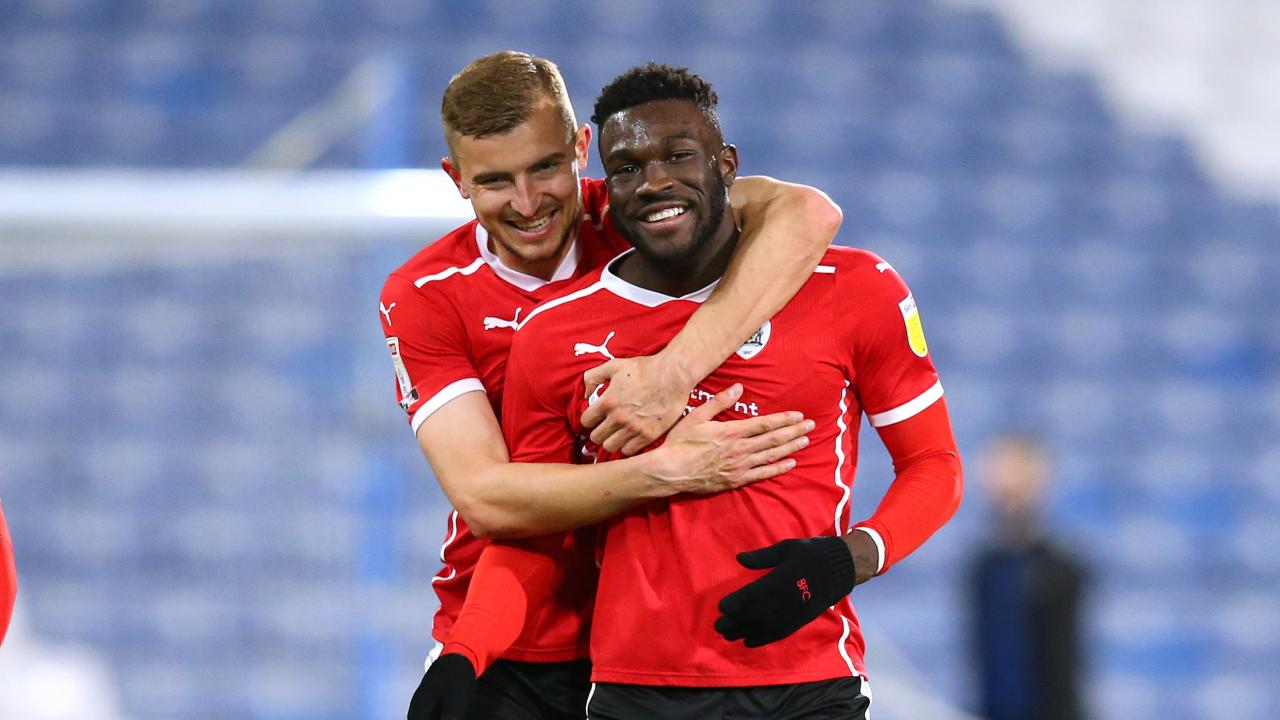 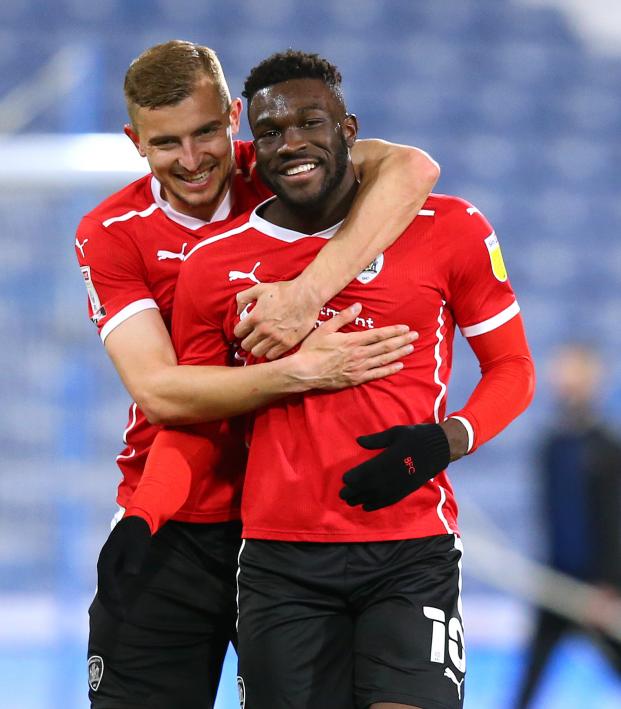 As someone over the age of 30, I’m constantly blown away by the creativity I see on TikTok. Sure, there’s plenty of bullshit out there (as with any social media site), but there’s also a thriving community of people younger than me doing cool shit. The Daryl Dike TikTok account is a perfect example of the joy that can be found on the app.

Social media can be a scary place for public figures, especially professional athletes whose value is questioned after every match. But it can also be a place for footballers to show off another side of themselves beyond just what we see on the pitch.

TikTok is better than Twitter, Instagram, YouTube or Facebook for athletes to express themselves — or for Neymar’s mom to find her latest boy toy — and Dike has been doing so hilariously for a while now. So while the 20-year-old Oklahoman is tearing up the English Championship with Barnsley — nine goals in 17 appearances, most recently this bicycle kick — we thought we’d highlight some of his best TikTok videos.

Move aside Christian Pulisic, the USMNT has a new king of TikTok.

Let’s start with Dike joking about stereotypes on his play style. (Spoiler: he’s actually great at passing and dribbling too.)

Well, EA Sports may not think he can dribble.

This one made me literally laugh out loud.

Here is Dike representing Oklahoma fairly well with that “country airport dude” answer about Will Rogers. I’m a bit disappointed with Dike not having a favorite Sonic item (it’s gotta be the tots with honorable mention to the crushed ice). If the dude asking the question really wanted to talk about Oklahoma fast food, he’d have asked about Braum’s or Hideaway pizza.

Not sure I necessarily agree with this ranking, but Dike’s definitely a better dancer than me.

Dike dancing with glee over the fact he doesn’t play defensive mid.

Dike doing his own style of trick shots during quarantine.

Dike acting like every teammate I’ve ever had who can’t run a seven-minute mile.

Me when I see Dike’s videos compared to my written content.

Watch out Alphonso Davies, Concacaf may have a new premier content creator.